DineTime’s Skill for Alexa Enables Customers to Grab a Table at Their Favorite Restaurants : Alexa Blogs 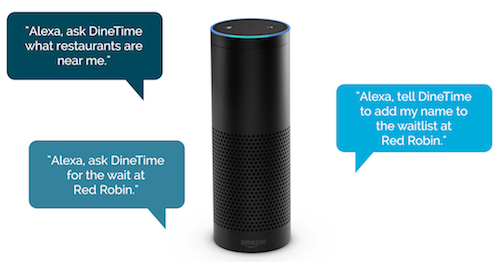