From Student to Voice Business Owner in One Year: Ilarna’s Bet on the Voice Industry

Ilarna Nche is only 23 years old but already created 30 skills and runs her own voice business, Adassa Innovations.

Charlie Cadbury, CEO of Say It Now, has adapted alongside technology since 1999 when he sold his first website. Today, Say It Now is a group of enterprise natural language processing (NLP) experts building out conversational strategies and products alongside Fortune 500 companies.

Vocala, a digital agency based in Surrey, England and led by Richard Matthews, decided in 2018 to create a voice studio that specialises in creating games and interactive skills for Alexa-enabled devices.

Hugo Catchpole didn’t plan to go into voice, but when he got an Amazon Echo Dot for a birthday present in 2017 he couldn’t help but start to tinker with a skill. 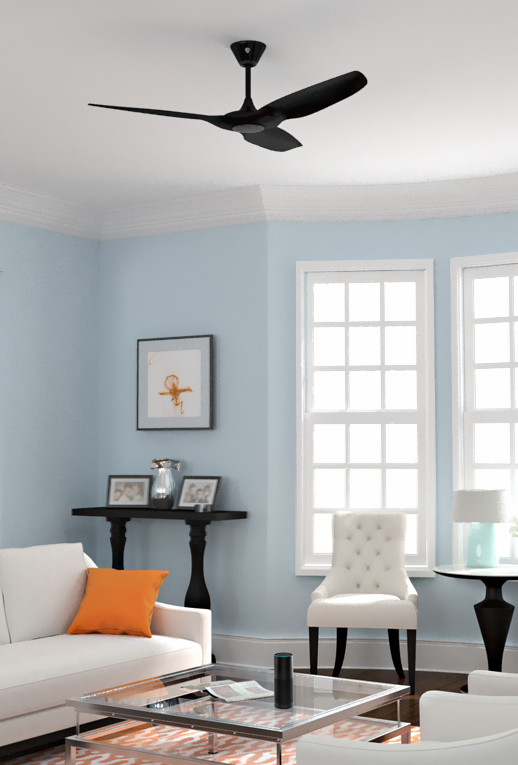