As previously announced to US and UK developers, we are very happy to announce that tunable lighting control is now available in Germany and fully supports German. 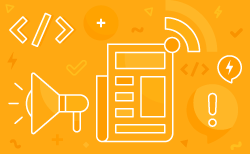 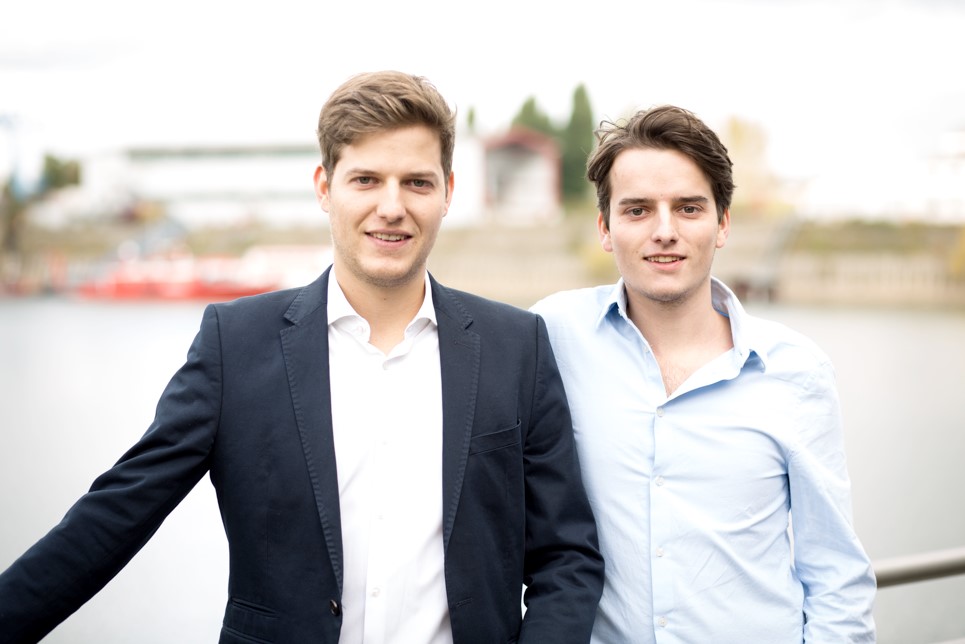 In September of last year, we announced that Amazon Echo and Alexa were coming to the UK and Germany. Since the announcement, German customers and developers in the exclusive invite only program have been receiving their devices and German developers have brought hundreds of new skills to Alexa using the Alexa Skills Kit (ASK). 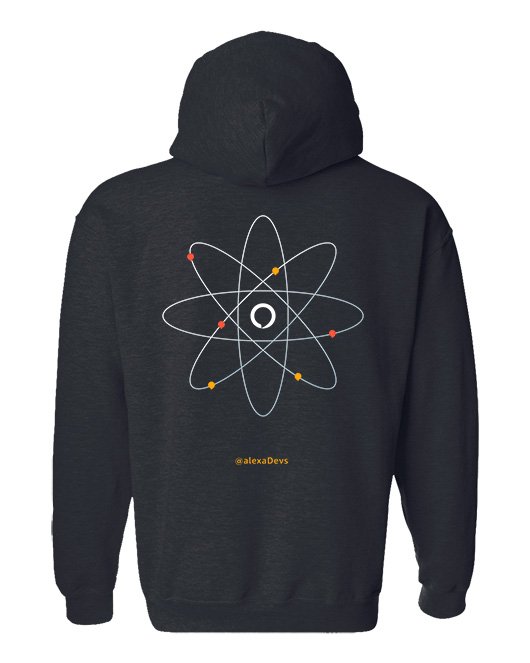 Now that Amazon Echo and Echo Dot devices are available for purchase in Germany,  developers can reach even more customers with their Alexa skills.

As a developer, you can teach Alexa new German skills using the Alexa Skills Kit (ASK). ASK is a collection of self-service APIs, tools, documentation and code samples that make it easy to create voice experiences and enable you to get started quickly.

If you would like to create something from scratch, our templates are a great place to start. Or if you already have an English (US) or English (UK) skill, you can add German to it. Check out this post to learn how to create multi-language skills.

Get a free Alexa Developer Hoodie

Developers who publish a German Alexa skill in March can get a free Alexa hoodie.  Learn more about how to get your hoodie.