Alexa Skill Recipe: Making HTTP Requests to Get Data from an External API

Making HTTP requests is a core functionality for modern languages. In this skill recipe, we look at two of the most popular methods you can use to call an external API through your Alexa skill using Node.js.

Learn how to implement repeat functionality for your skill by including AMAZON.RepeatIntent in your interaction model and Session Attributes in your code to remember the last speech response that was relayed back to the customer.

Alexa devices with screens like Echo Show and Echo Spot have opened up a new world of possibilities for what you can do with voice on devices with display. Discover how visual user interface can be a great complement to a voice-first user experience.

Make the interactions of your skill feel more conversational and memorable by adding variety to your responses. Check out our favorite code snippets you can use to surprise and delight your customers with voice.

Phrase slots are designed to improve speech recognition accuracy for skills where you cannot include a majority of possible values in the slot while creating the interaction model.

Last month, we announced that Amazon Echo, Echo Dot, Echo Plus and Alexa were coming to India. Today we’re excited to announce that the web-based simulator Echosim.io is now available for developers building skills using the English (IN) language model.

Today, we’re excited to announce the addition of two advanced courses to the Alexa series on Codecademy. These build on the introductory courses we launched last month.

Amazon is happy to announce that Alexa, the brain that powers Amazon Echo, is coming to India, along with three Alexa-enabled devices: Amazon Echo, Echo Plus, and Echo Dot.

[Read More]
Permalink |  Share
How to Update Your Skills for India

Today, we announced that Alexa devices are coming to India. Starting today, you can use the Alexa Skills Kit to build skills for customers in India using the new English (India) language model.

Today, I’m excited to announce we’ve collaborated with Codecademy on a new, free, course series on how to build Alexa skills. Starting today, budding developers and advanced programmers can learn about Alexa skill-building through the online, interactive learning interface that Codecademy provides. 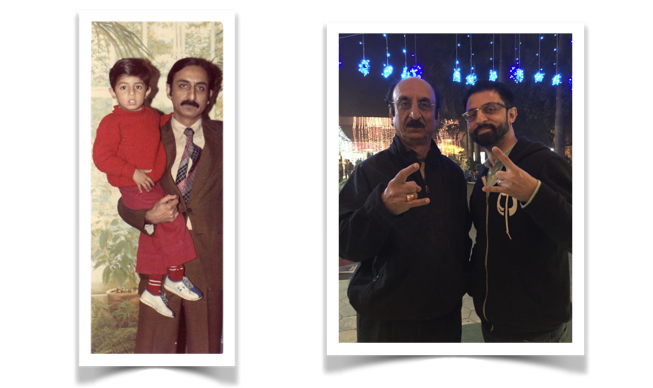 For my dad's birthday, Alexa played him 30 warm messages from loved ones around the world. He called it "the best birthday gift I ever got."

Wouldn’t it be cool if customers could simply ask Alexa to look up the contact information for your business or team? Now you can build a skill that enables just that scenario with our new team lookup skill template.

[Read More]
Permalink |  Share
The CoWatch Smartwatch: First to Bring the Power of Alexa to Your Wrist 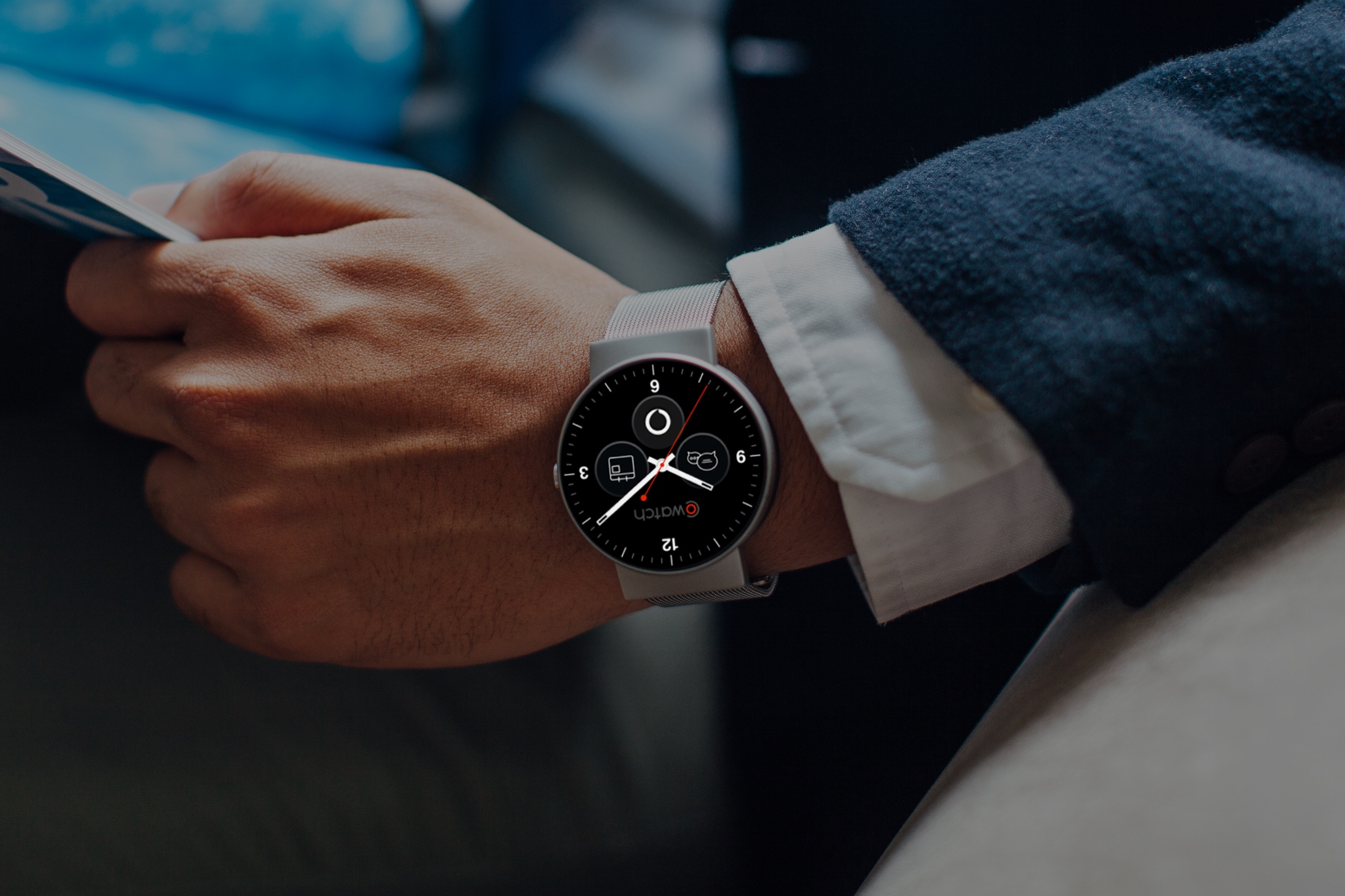 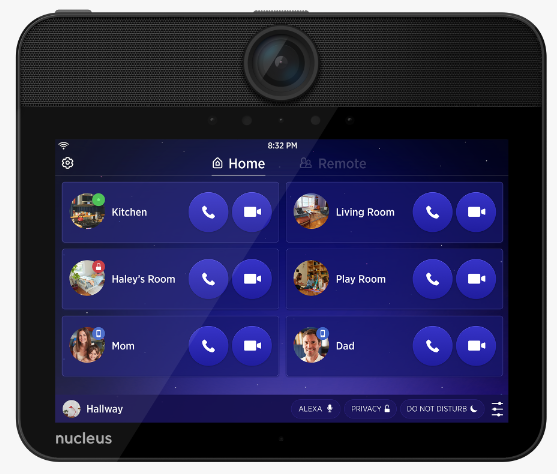 We are excited to announce a new addition to the Alexa family—Nucleus.

Nucleus is an Alexa-enabled connected home intercom system designed to bring families closer together by giving people the ability to make room-to-room, home-to-home and mobile-to-home calls. The average family today is spread across geographies and constantly caught up in daily responsibilities. Nucleus aims to redefine family communication by making it instantaneous. Now you can quickly video chat with grandma on her Nucleus from your smartphone as you’re leaving the office, or never miss family dinner when you’re traveling away from home.

The Alexa integration on Nucleus makes it easy to check the latest weather report or add items to your shopping list from anywhere in the house. You can talk to Alexa hands-free through Nucleus using the “Alexa” wake word or tap-to-talk using the button on the screen. Simply say, “Alexa, play Adele” or “Alexa, add milk to my list.” You also have access to a growing number of Alexa skills, built by developers using the Alexa Skills Kit, including smart home controls through SmartThings, Insteon and Wink.

You can purchase Nucleus on Amazon.com.

Getting Started with AVS

Developing the next breakthrough consumer tech product? Learn how AVS can help you add rich and intuitive Alexa-enabled experiences to your connected devices, services or applications.