Less than seven months ago, Amazon introduced Amazon Fire TV, and it quickly became the best-selling streaming media box on Amazon. Today, Amazon is bringing the same experience customers love about Amazon Fire TV—ease of use, great performance, and vast selection—to a smaller and even more affordable device.

Introducing Fire TV Stick, a tiny stick that connects to the HDMI port on your HDTV for instant access to movies, TV shows, music, photos, apps, and games. Fire TV Stick is just $39 and is available for pre-order starting today at www.amazon.com/fire-tv-stick and will ship November 19.

As a thank you to Prime members, Fire TV Stick is available for two days only for just $19 on Amazon.com. Customers who are new to Prime can sign up for a free trial and also receive this special price. Eligible customers get a free 30-day trial of Netflix and Amazon Prime when they purchase Fire TV Stick.

The Most Powerful Streaming Media Stick 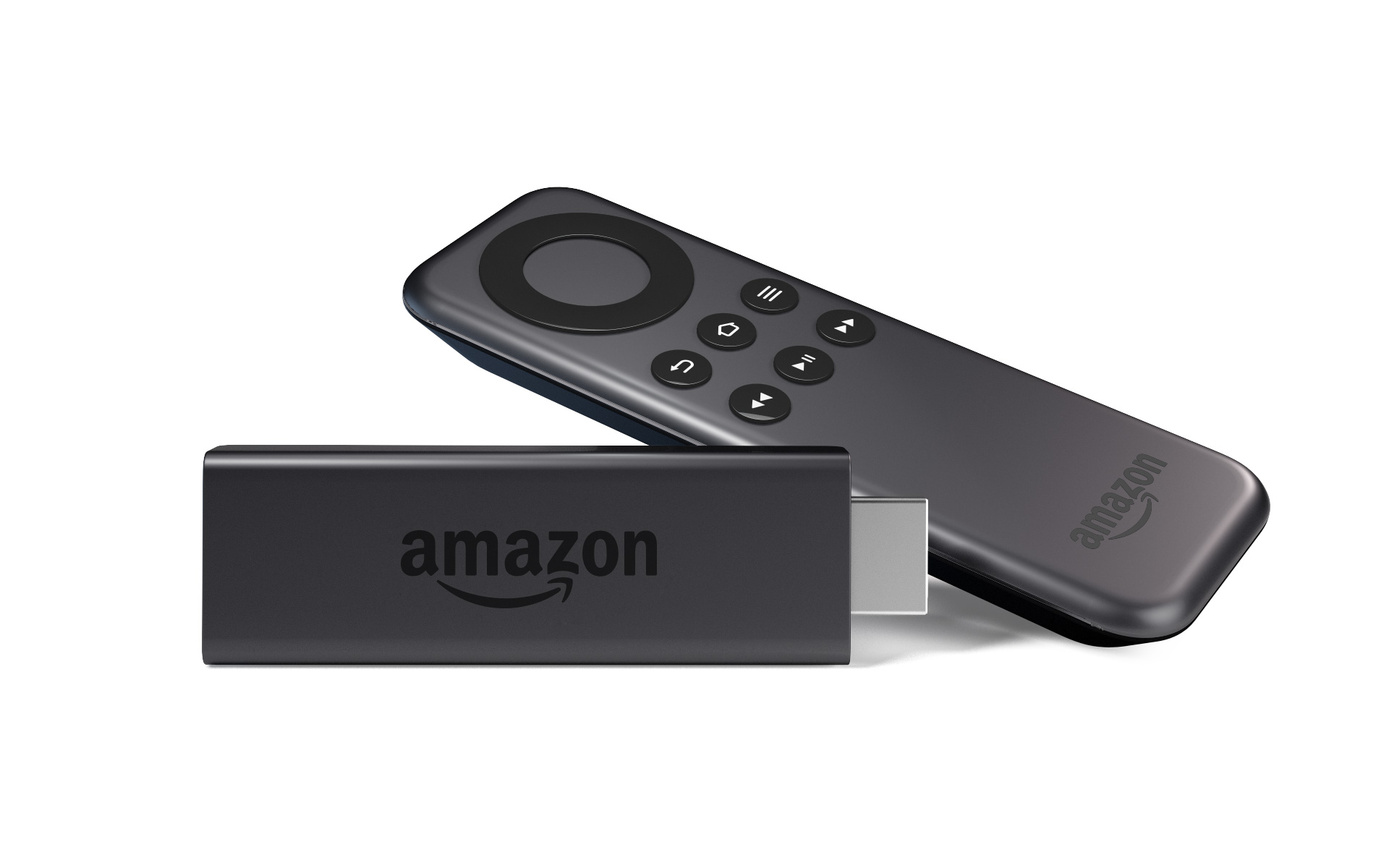 The Amazon Fire TV Stick has serious hardware specifications. Included inside of its streamlined thin case are a dual-core processor, 1 GB of RAM, 8 GB of storage, dual-band, dual-antenna (MIMO) Wi-Fi, support for 1080p HD video and immersive audio with Dolby Digital Plus surround sound. At its core, the Fire TV Stick is simple to set up and easy to use, just plug it into a HDMI port on your HDTV and you're ready to run apps and casual games like Monsters University, Ski Safari, and Flappy Birds Family in minutes. The Fire TV stick even comes with its own dedicated remote and of course you can also connect the optional Amazon Fire Game Controller.

Click here to learn more about the Fire TV Stick.

The Amazon Appstore has never been available on a broader selection of devices and platforms.  Fire TV Stick is the newest addition to the Fire device family that includes recently released Fire tablets, Fire phone and Fire TV.  The Appstore is preloaded on all Fire devices, so when a developer submits their app to the Appstore they have the opportunity to reach customers no matter where they are and what device they’re using.

The Amazon Appstore for Android is also pre-loaded on millions of Android devices and hundreds of thousands of Android customers have already downloaded the Appstore on their own. We recently announced that the Amazon Appstore is preloaded on BlackBerry 10 devices throughout the world, giving developers access to even more customers. Plus, the latest Amazon shopping app fully integrates apps and games into the shopping experience enjoyed by millions of customers. So when customers are searching for products in the Amazon shopping app, they’ll also discover relevant apps and games that they may also enjoy. 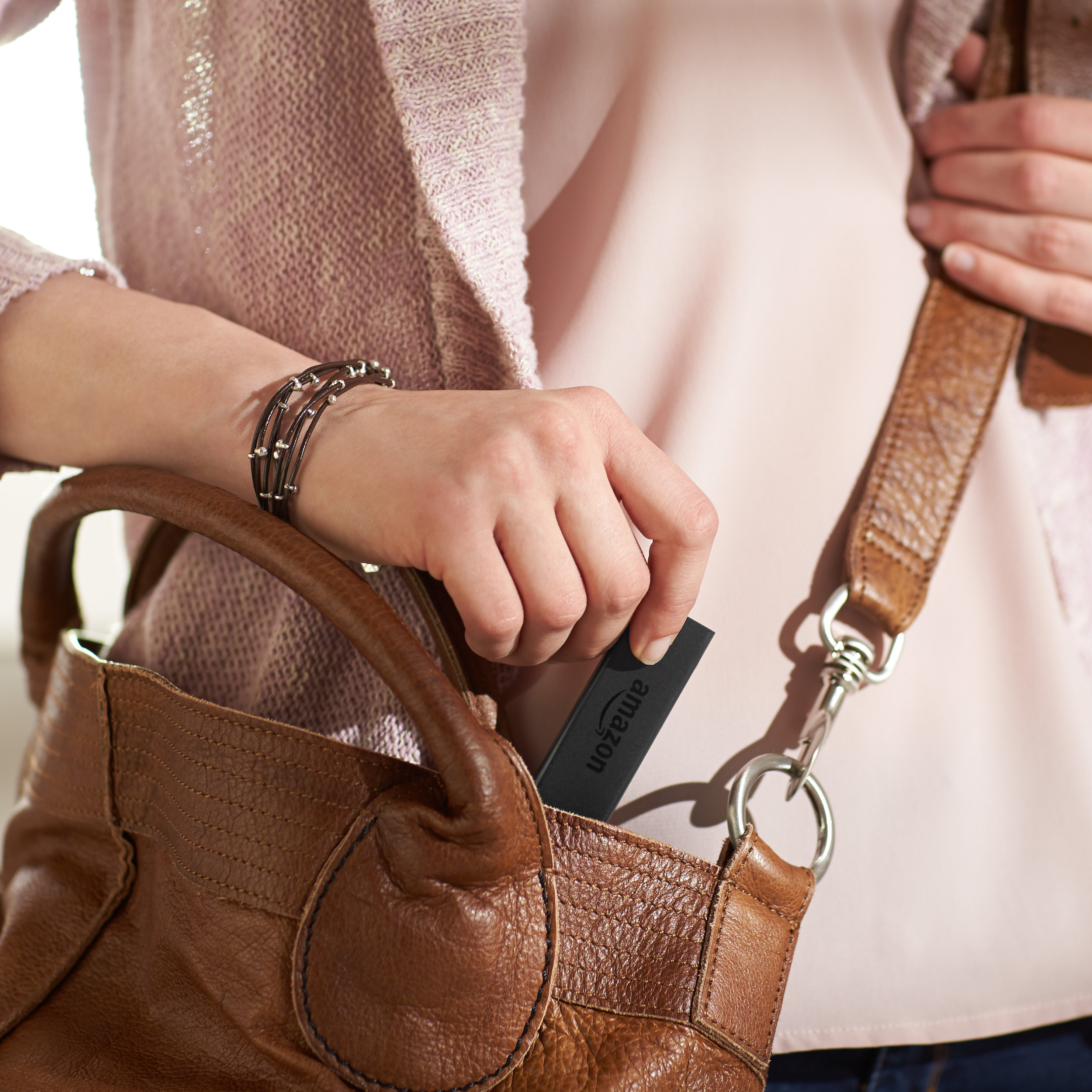 Fire TV Stick is launching just in time for the holiday shopping season. Amazon device activations historically surge during this period. According to Flurry Analytics, Christmas sees the highest number of device activations for Amazon—24 times the number for a typical December day in 2013, a bigger bump than other major tablet and smartphone manufacturers—so now is the time to develop a new app or bring your existing Android or web app to Fire tablets, Fire TV, Fire phone and Fire TV Stick.

Click here to submit your Android app or game.