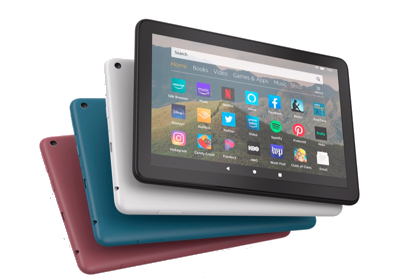 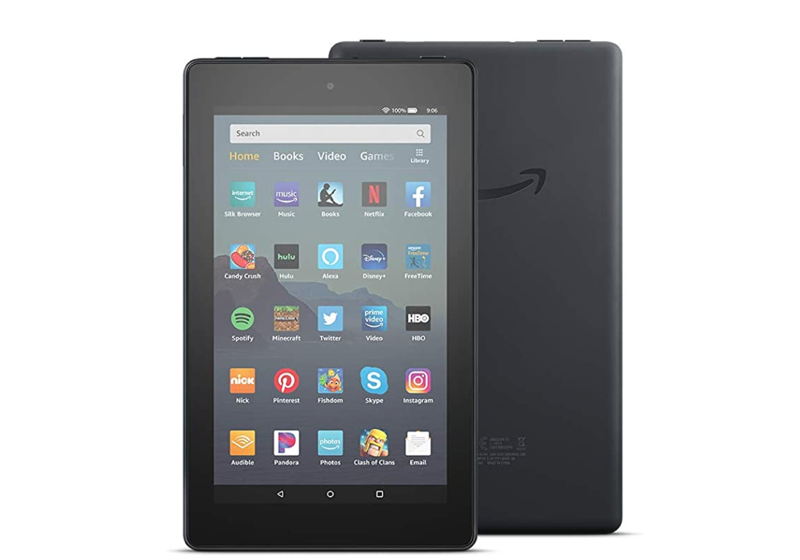 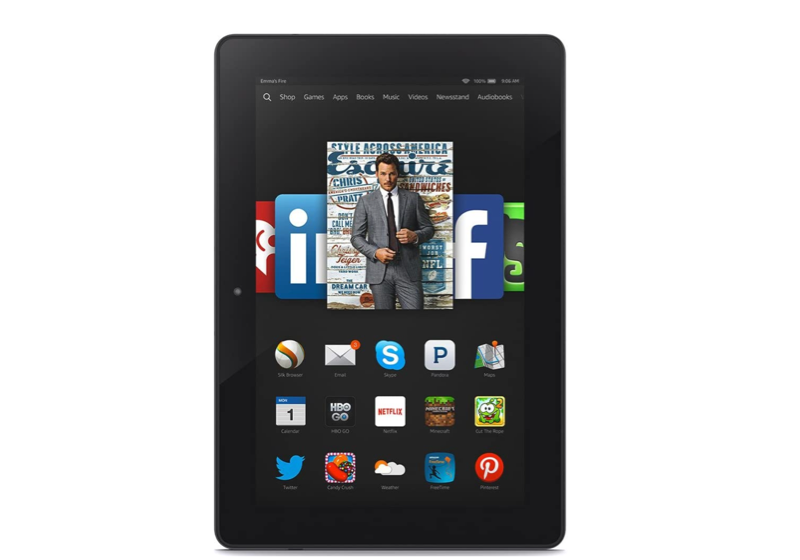 Tip: If you're trying to figure out which Fire tablet device you have, go to Settings > Device Options. Your device model is listed under Device Model or About Fire Tablet.

Note that unlike with Fire tablets, generations in Fire TV naming conventions follow a linear sequence within design lines and do not map to release years.

Available and discontinued versions. For the most part, the only Fire tablets available are the last few generations. However, all generations are listed here because these specifications are intended for developers to ensure maximum compatibility of their apps with various versions. An older Fire tablet that is no longer available to purchase from Amazon.com might still be used by consumers that have older, discontinued versions.