The Story of the Capital One Alexa Skill : Alexa Blogs 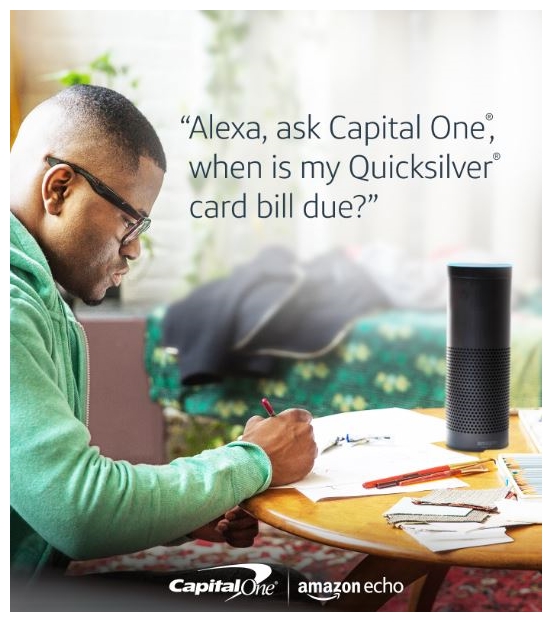 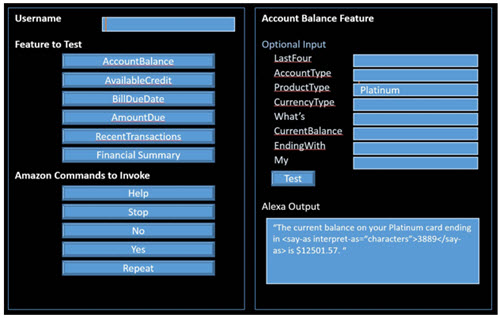