Boost App Revenue in a Surprising New Way: By Helping Others : Appstore Blogs 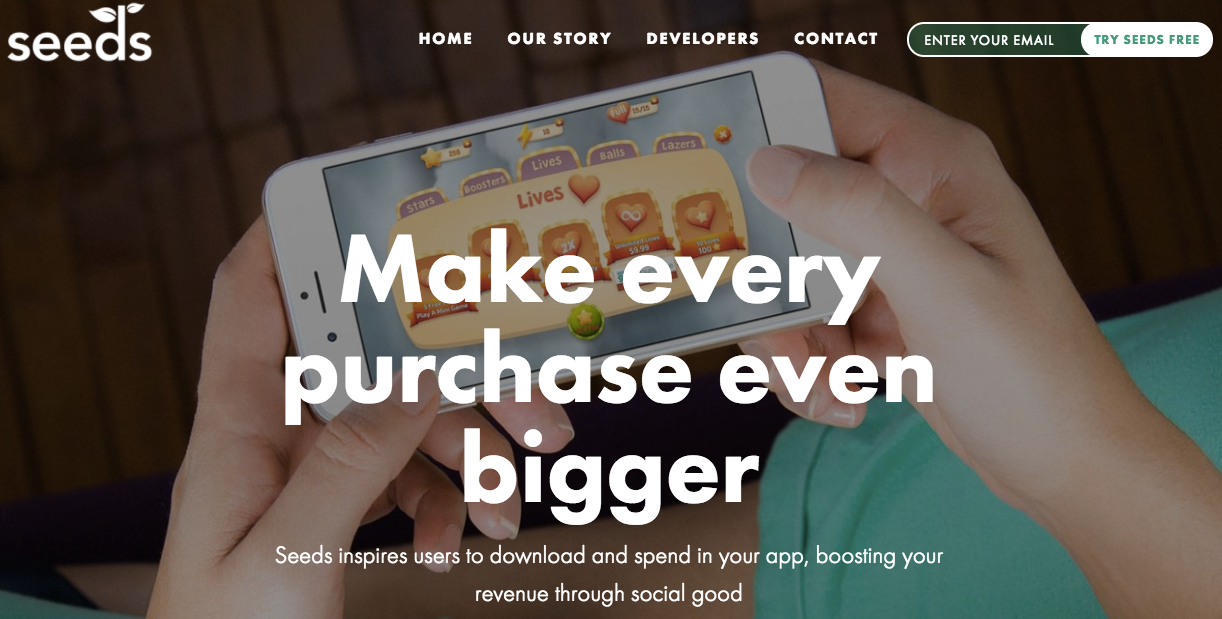