アクセスいただきありがとうございます。こちらのページは現在英語のみのご用意となっております。順次日本語化を進めてまいりますので、ご理解のほどよろしくお願いいたします。
How to Find and Manage a Remote Team : Appstore Blogs 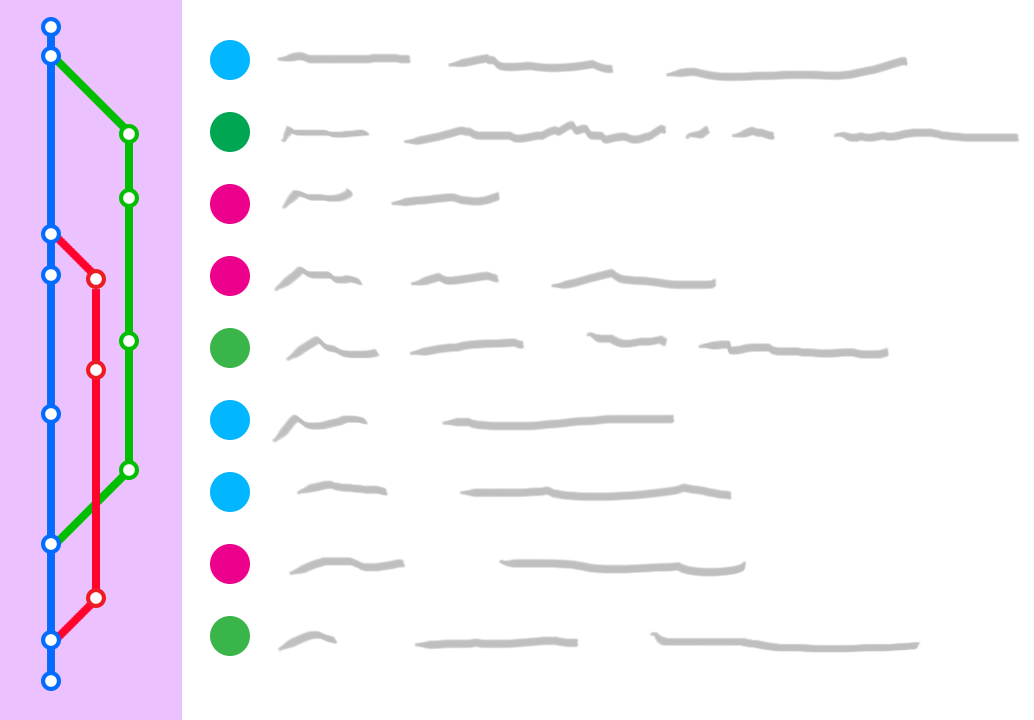 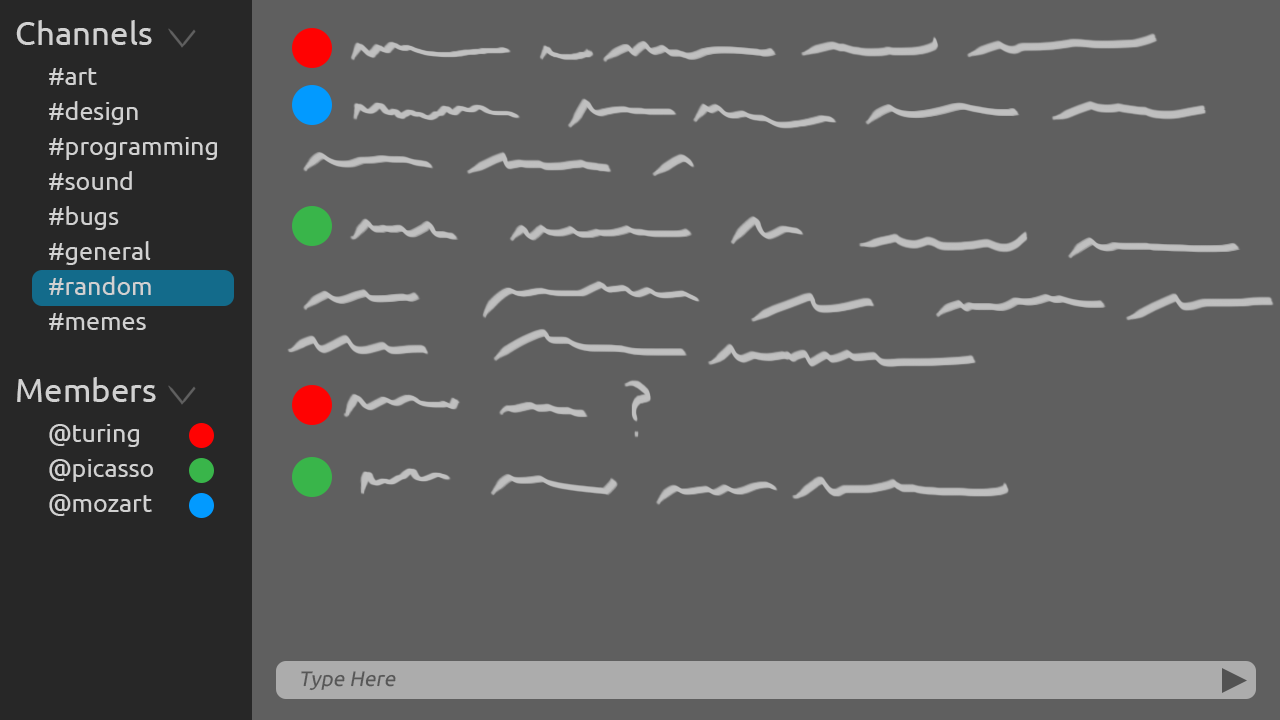 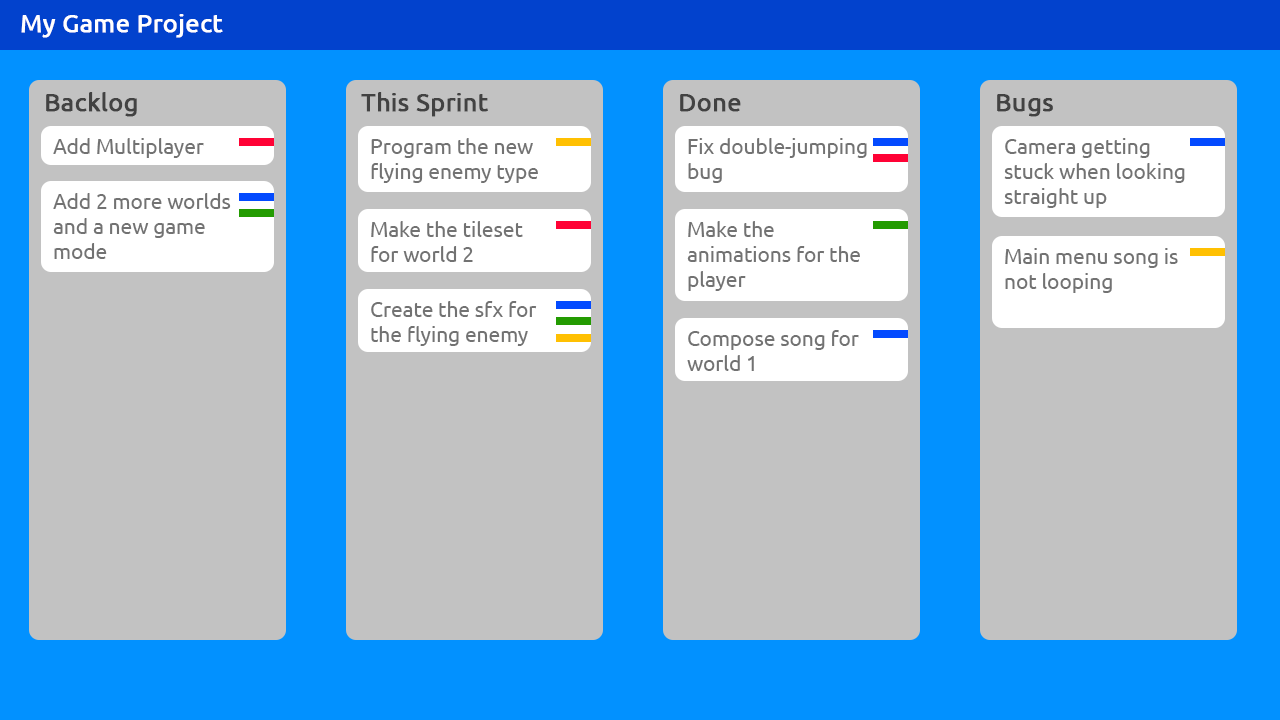