With Mystic Mirror, Darian Johnson Says Alexa is the Smartest One of All : Alexa Blogs 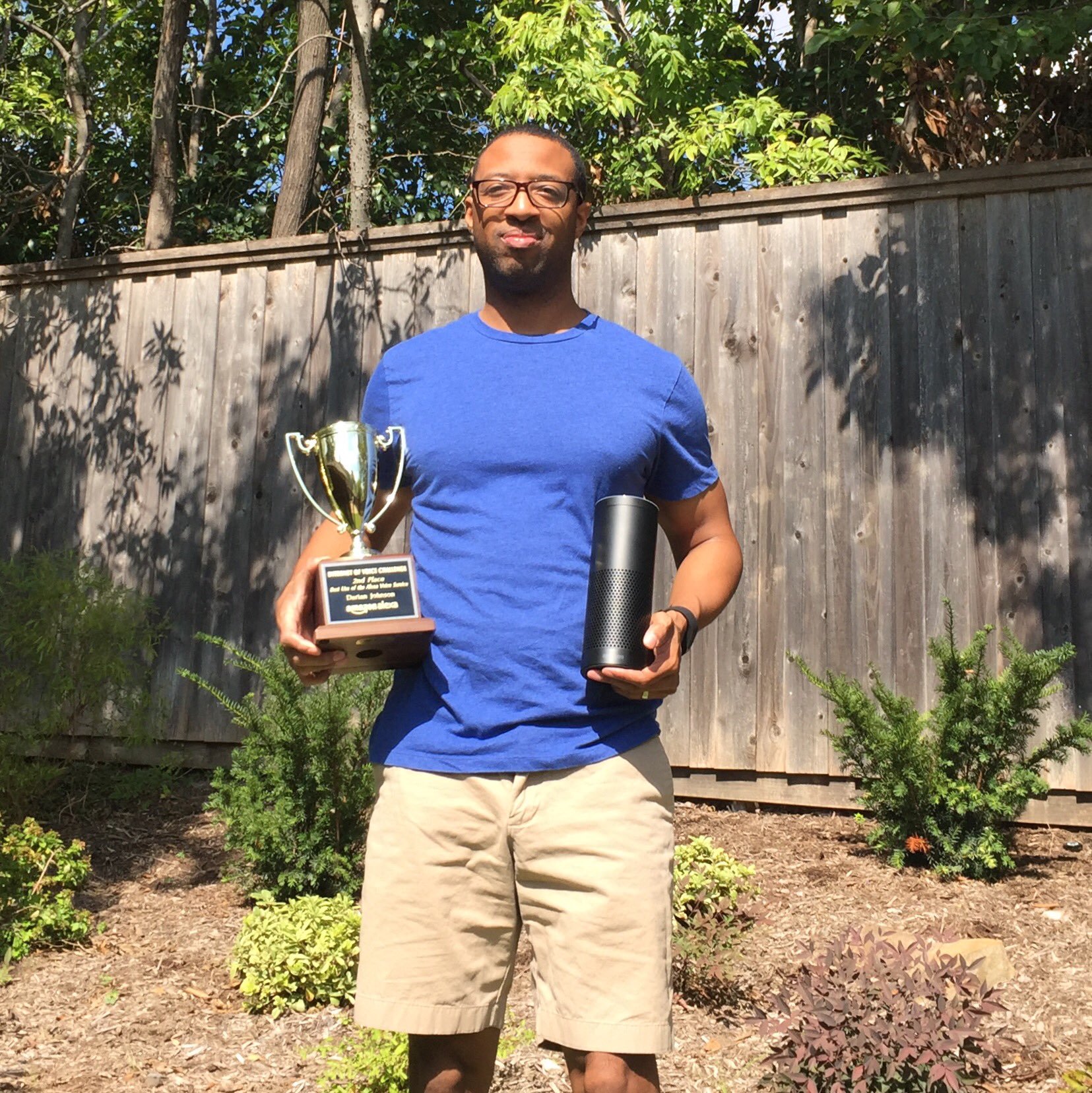 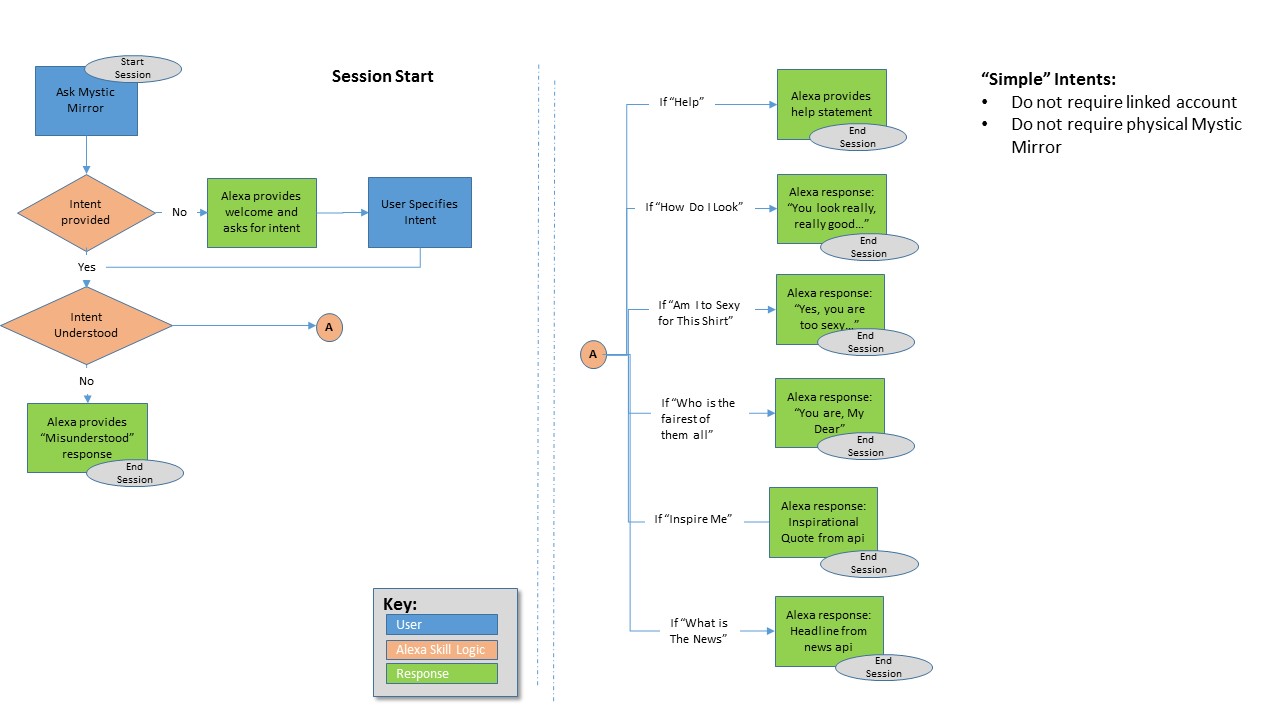 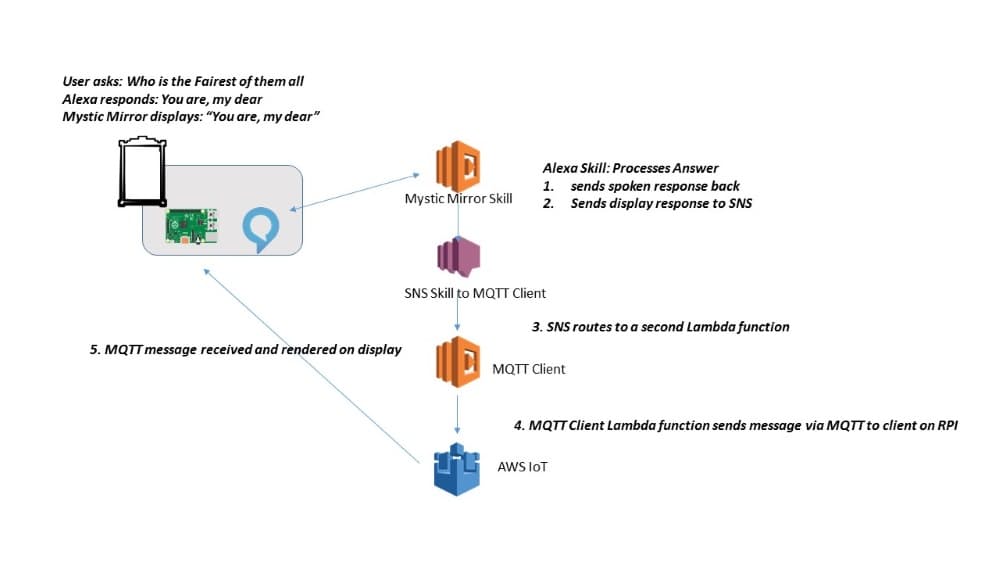