The Amazon Mobile Ad Network is growing in Europe, adding two more countries soon after announcing its expansion to the UK with ad content now being delivered in Germany and France. In addition, the Amazon Mobile Ads API has been updated to support the Android advertising ID introduced in Google Play Services version 4.0.

You can use mobile ads to monetize your apps and games in more ways, now that the Amazon Mobile Ad Network is available in Germany and France. Including those from the UK, Amazon fills ad requests from Europe’s top three advertising countries, as well as the US. A strong eCPM and high-quality ads characterize the Amazon Mobile Ad Network, and these carry over to all supported countries. Amazon sets a high bar for banners, rich media, and interstitials, generally leading to better conversion and higher revenue. 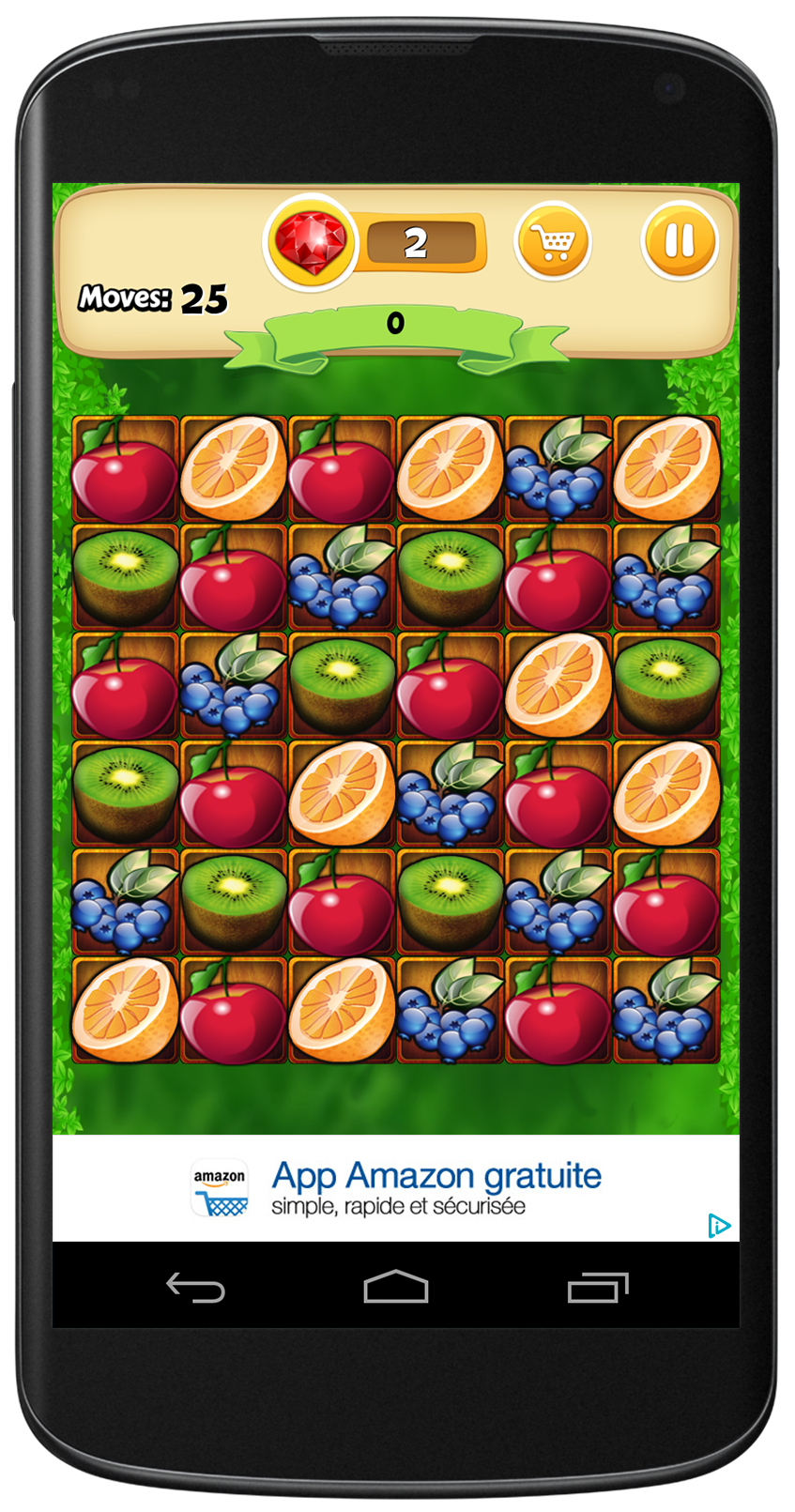 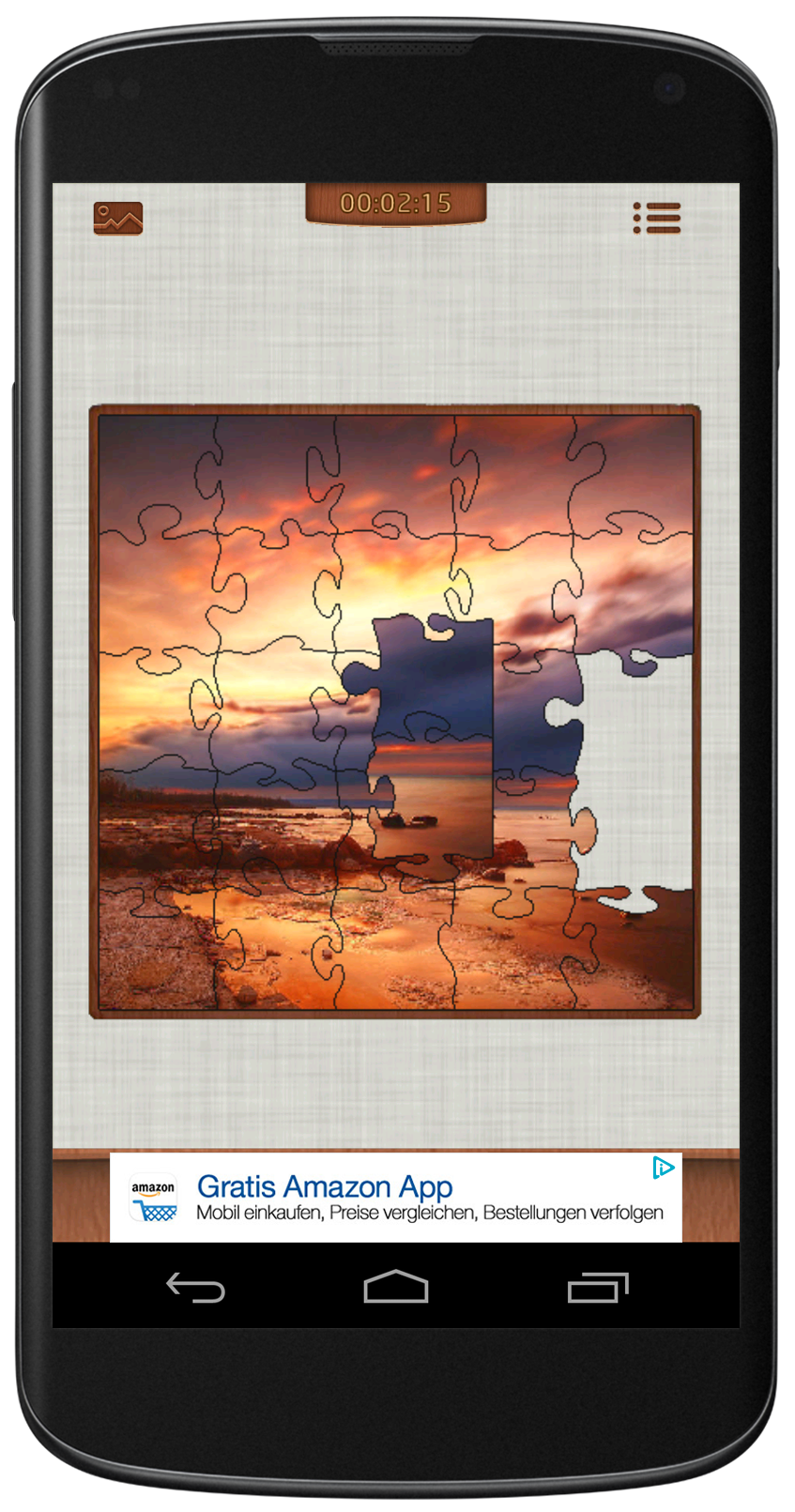 Google recently announced the creation of a new Android advertising ID. Under Google’s updated ad policy, beginning August 1st, all updates and new apps uploaded to the Google Play Store must use this ID for advertising purposes (when available on a device) in lieu of other device identifiers. The Amazon Mobile Ads API provides support for the Android advertising ID, so incorporating it into new projects or transitioning existing apps is straightforward.

Please also make sure you amend EC Sales Lists if you file these. We updated the Publisher Agreement to reflect the change above, effective immediately. For a summary of what’s different, refer to Changes to Mobile Ad Network Publisher Agreement.

To take advantage of this new international expansion and support for Google’s Android advertising ID, you must integrate Amazon Mobile Ads API version 5.4.46 or above into your mobile app or game.

Since Google has specific terms of use and timing requirements around the Android advertising ID, we encourage you to upgrade to Amazon Mobile Ads API version 5.4.46 before Google’s August 1st deadline.

To learn more about the Amazon Mobile Ads API, check out our Developer Portal and blog, which includes topics such as tips on ad mediation and tracking ad events inside your apps.

Since the launch of Amazon Coins in the US in May, customers have already spent hundreds of millions of Amazon Coins, representing real dollars to developers, who still received their 70% revenue share. Check out our August blog post to read more about some of the results from developers so far.

Amazon Coins are immediately available to customers who pre-ordered the new Kindle Fire HDX 7” and Kindle Fire HDX 8.9”. Both devices are now available in the UK and Germany. This is a great opportunity for you to take advantage of Amazon Coins and the perfect time to submit your apps for the holiday rush. In 2012, we saw a 50% increase in the number of app downloads during Thanksgiving week as compared to an average week. During ‘Digital Week’ 2012, the week after Christmas, customers purchased and downloaded 600% more apps than any other week during 2012.

We have already seen developers like Halfbrick, PepiPlay, and textPlus benefit from customers using their Amazon Coins to try out and explore new apps and games. For many Indie developers, Coins has accounted for the majority of their revenue since Coins launched in the US.

If your app is available for sale for Kindle Fire in the Amazon Appstore, there’s nothing else to do. So submit your apps today and take advantage of Amazon Coins. For more information on making your apps available on Kindle Fire devices, check out these links:

We’re pleased to announce that you can now submit apps for distribution in the United Kingdom, Germany, France, Italy, and Spain, using the Amazon Mobile App Distribution Portal. We’ll begin distributing apps in these countries later this summer (and we have more countries planned in the near future).

The Amazon Appstore in the U.S. has had a very successful year with millions of customers discovering and downloading apps and games. We continue to welcome new developers onto our platform, and since launch, we’ve grown to tens of thousands of apps—with more coming every day. Our recently launched In-App Purchasing API is already helping developers like Mobile Deluxe, G5 Entertainment, and Social Gaming Network delight their customers and generate significant revenue. Amazon now offers developers the opportunity to experience similar success with app sales outside the U.S.

Now is a great time for new developers to sign up and become familiar with the program. You have the ability to select the countries where you would like your apps to be sold and set your list prices by marketplace. If you are already participating in the program, your apps will automatically be made available for sale internationally by default. And you can easily change international availability for your apps via the Distribution Portal if your apps should not be sold in select countries. Developers allowing Amazon to sell apps internationally are responsible for ensuring their apps comply with all applicable export and import restrictions and the laws of the countries in which the apps are sold.

Though Amazon will not require apps to support multiple languages, we encourage you to consider localizing your apps with language translations and to think of creative ways to deliver great experiences to your international customers. Just as in the U.S., if you sell apps in the U.K., Germany, France, Italy, and Spain, you will benefit from Amazon’s trusted 1-Click purchasing as well as the easy-to-integrate In-App Purchasing API.

Today we are also announcing two changes to the Amazon Mobile App Distribution agreement. First, building on the success of the April In-App Purchasing Service launch, and to simplify our global terms, Amazon will be aligning the revenue share for paid apps with that for in-app products sold using Amazon’s In-App Purchasing Service. Starting July 1, you will earn 70% of list price on each paid app sale. This is a change from the prior terms under which you earned either 70% of the app’s sales price or 20% of list price (whichever was greater). To put it differently, starting in July, you’ll receive 70% of the list price for all sales, regardless of whether you monetize your apps up front (paid apps) or downstream (using our In-App Purchasing Service).

Second, we will be adapting the terms of the distribution agreement to provide more flexibility around timing for app submissions. You will now control which apps you will make available to Amazon customers, and when, as well as the countries in which your apps may be sold. As a reminder, it’s your responsibility to ensure your list prices do not exceed the lowest prices at which your apps and in-app products are sold in similar stores. To review the full agreement, including the two changes described above, please follow this link.

If you don’t already have a developer account, it’s easy to join and we’ve waived the annual fee for 2012  it’s free to register for a developer account. Sign up now, and start submitting your apps for international distribution later this summer!

We’re pleased to announce that you can now submit apps for distribution in the United Kingdom, Germany, France, Italy, and Spain using the Amazon Mobile App Distribution Portal.  We’ll begin distributing apps in these countries later this summer (and we have more countries planned in the near future).