How to Build a Fan Base for Your Game : Appstore Blogs 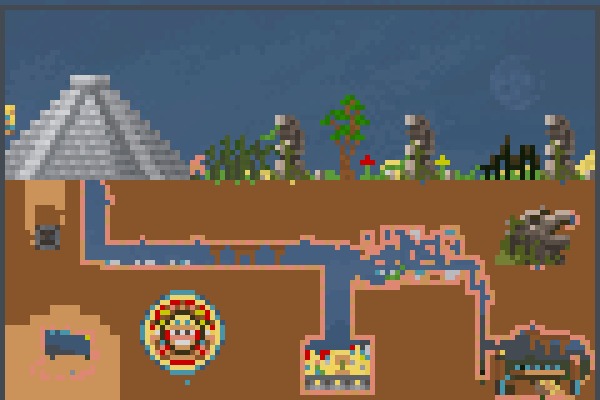