I'm a solutions architect at the Amazon Appstore, where I help developers bring their games to Amazon. One of the most common conversations I have with game developers is about how they can optimize their game to make the best use of Twitch. As a former game developer, Twitch enthusiast, and also as someone who helped build a sizeable Twitch stream featuring mobile games, I wanted to share my insights into what game developers can do to make their games more appealing to influencers and streamers.

Many game developers today understand that streamers (broadcasters on Twitch) and other content creators can be an important outlet. But finding streamers on Twitch (or other content creators) to highlight a game isn’t like buying ad placements. While some streamers showcase sponsored games, the vast majority of game streamers are choosing games organically, based not just on their own personal preferences, but on the requirements they have as a broadcaster.

This three-part series is intended to describe ways that mobile game developers can make their games more attractive to that broadcaster community. I will touch on technical and design elements, as well as external communications and marketing.

Tip: DON’T integrate a special streaming SDK for your game

For why this is, let’s think about how and what the typical Twitch broadcaster includes in his or her stream. While broadcasting a stream naturally implies showing gameplay, broadcasters usually include a variety of other information and features into their video stream. Streaming SDKs let someone stream the game directly from inside the application, which is great for showing the gameplay, but neglects those other important features that streamers also use for their streams: donation notifications, chat integration, multiple inputs, space for ads and sponsorships, and so on.

Here’s a simple example of how the promise of a built-in SDK fails in the real world: Twitch broadcasting is often about showcasing a broadcaster’s personality, and a camera showing the person playing the game is almost a requirement. Meanwhile, mobile devices all include cameras, so why not use the camera on the phone in the broadcast?

Let me illustrate why someone doesn’t want to use their phone’s camera while they play: 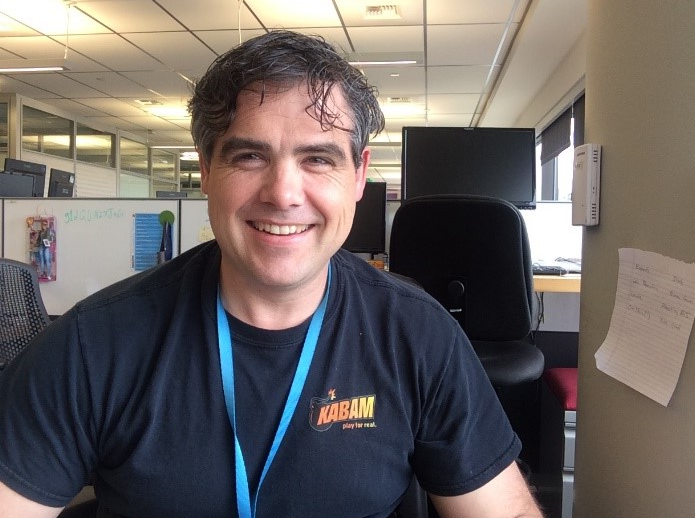 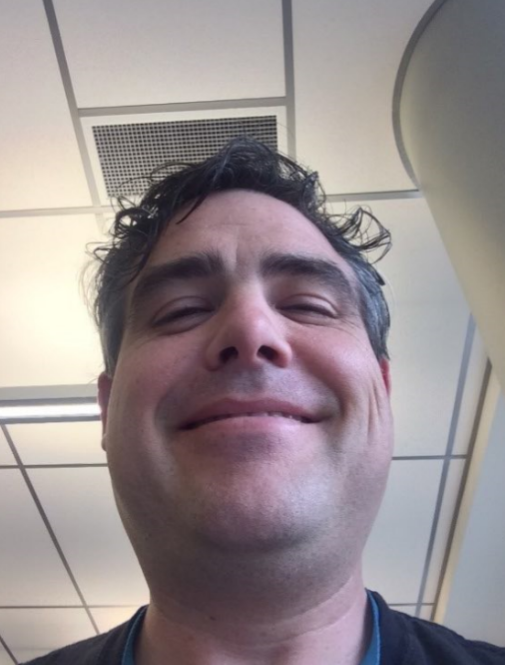 Needless to say, most content creators don’t want to treat their audience to a view up their nose! So while a camera could be used in a mobile game broadcast, the fact is that all broadcasters showing mobile games today use external cameras of different types for their stream.

The point is that content creators, like game developers, demand a lot of control over the content that they create, and a phone doesn’t allow this control, despite the convenient availability of a camera, microphone, etc.

So while an integrated streaming SDK seems, on the surface, to make a lot of sense, it just doesn’t provide value to a broadcaster. Remember that content creators - not just the big names with high production values, but also hobbyists and fans - are building an experience that is more than just the gameplay.

Don’t worry about integrating an SDK. As a game developer you should focus on building a great game and let the content creator focus on putting together the elements to produce a great piece of content.

In the next part of this series, I will discuss some things that you should do to make more streaming-friendly mobile games. Stay tuned!