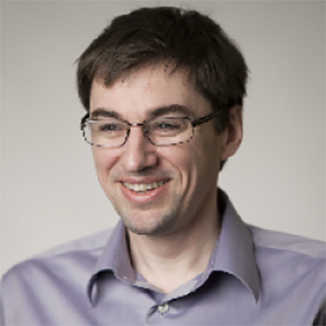 Why should you test your mobile app?  A recent study showed that almost a quarter of users only use a mobile app once, and a shocking 95% abandon an app within the first month.  Some of the reasons that users abandon an app are due to content and engagement.  The biggest non-content reasons for abandonment are application crashes and security concerns.  No one can prevent all application crashes.  The mobile ecosystem is too broad and unpredictable to provide a 100% guarantee.  However, testing ensures that your mobile app has been stressed on as many devices as possible, which enables you to identify and fix bugs early.

There are seven types of scenarios that you should consider when testing a client-server application such as a mobile app:

Tests are organized into test suites – sets of tests that together test the entire functionality of your app.  Let’s look at each of these types.

Unit testing tests individual parts of your code for correctness, usually using an automated test suite.  A good unit test assures you that the functionality that you are expecting out of the unit (your code; usually a single method) is correct.  A good unit test is:

A good unit test suite augments the developer documentation for your app. This helps new developers come up to speed by describing the functionality of specific methods.  When coupled with good code coverage, a unit test acts as a safeguard against regressions.  Unit tests are important for anything that does not produce a UI.  For example, consider a Notes app that has a set of notes stored in a SQLite database on a mobile device. For this app, there is a class that accesses the notes and a set of classes that implement the UI.  The class that accesses the notes has unit tests.

Each platform has its own unit testing framework:

Each of these frameworks supports all of the features you need to start testing, including support for async functionality (a common pattern in mobile apps).   Each testing framework has its own appearance, but in essence all testing frameworks operate the same.  You specify some inputs, call the method to test, and then verify that the output is what you expect it to be.

UI testing takes a flow that the user might follow and ensures it produces the right output.  It can be done on real devices or on emulators and simulators.  Given the same state (including backing stores and starting point), the UI test always produces the same output.  A UI test can be considered similar to a unit test. The input to the test is the user clicks and the output of the test is the screen.  UI testing is more closely associated with the device than with the platform language.  There is a preferred testing framework and each framework has a test recorder. This enables you to record a UI flow on one device and then replay the test on many other devices.  The test recorder allows you to get productive quickly:

In addition, there are cross-platform UI test frameworks to consider, primarily Appium and Calabash.  With Appium, you can choose a language. This is useful if you are writing Ionic or React Native apps because you can use JavaScript as the testing language.  Calabash requires that the tests are written in Ruby.  Neither of these frameworks provide a recorder to aid in writing tests.  Both frameworks are open source projects.

Finally, AWS Device Farm has a feature called Explorer for Android apps.  This feature investigates your UI and finds things to interact with.  When it finds a control, it interacts with the control.  This feature works with login screens, allowing you to validate authenticated sessions as well. 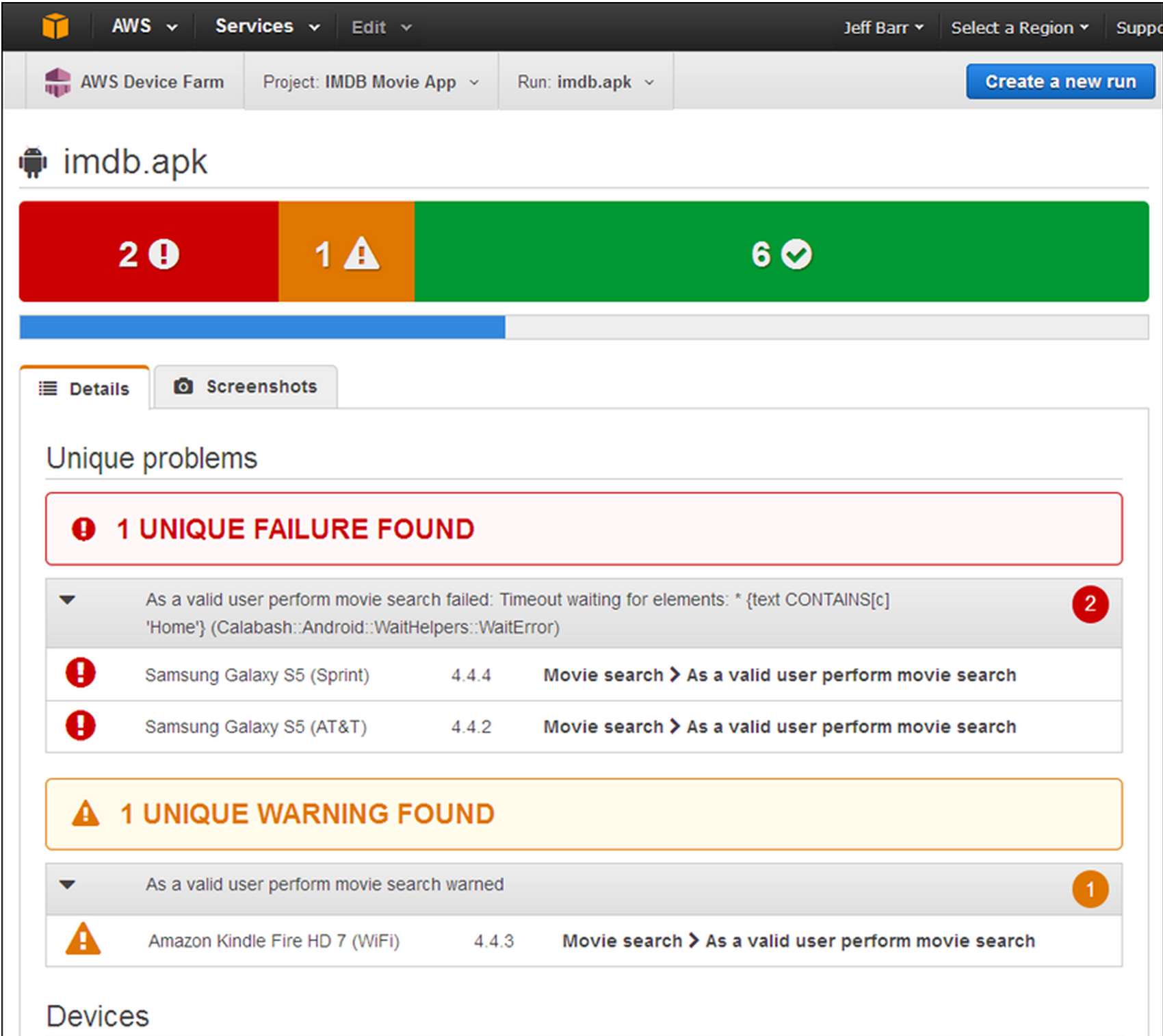 Ionic and React Native perform UI testing against compiled code, so your UI tests should not include Ionic or React Native code.  Instead, you are testing how the app acts on a device.

Unit tests and UI tests are used to ensure that the expected output happens when the expected input is used.  However, apps are used by humans and humans don’t always do the expected thing.  For that case, you can introduce a random stream of events into your app and see what happens.  This is known as monkey testing or fuzz testing. It’s a stress test that simulates what happens when the user randomly presses the screen, for example.  This is similar to a UI test.  However, you don’t need to write any tests since random events are created.

It is also interesting to record a fuzz test run.  It can be replayed later to reproduce any issue found, verify that the issue was fixed, and to scale testing across more devices.  Fuzz testing takes off when you take testing to the cloud with AWS Device Farm, allowing you to test on many more devices than you may have access to.

This data can be gathered during development using a profiling tool such as the Android Monitor (built into Android Studio) or Instruments (built into XCode).  During this process, you can also use network shaping, which simulates lower bandwidth network connections (for example, 3G connections) or spotty Wi-Fi connections.  This enables you to experience adverse network conditions as your users would and ensure an appropriate user experience.  If you are developing a mobile game, you can also measure the FPS (frames per second) for your mobile game when the device is stressed (low memory or restricted network capabilities).

For performance testing during the test phase (and beyond), use application performance monitoring (APM) tools such as New Relic Mobile or Splunk MINT.

After you test your mobile app in isolation, you test it with a mobile backend. This is generally known as integration testing or end-to-end testing.  Take the same UI and fuzz testing that we already described, and then recompile your code with the live cloud backend.  Many organizations produce a separate test environment for this purpose.

If you are upgrading the mobile app (rather than releasing a new app) and the upgrade involves an upgrade to the backend resources – the database schema or API responses – then you also should test the upgrade scenarios during integration testing.  Users do not upgrade their mobile apps immediately, so multiple versions of your app will use the same cloud backend resources (even if only the database is affected).

An enterprise usually has the luxury of dictating a support matrix of devices. If you are producing a mobile app for the general public, then the situation is a little more complex.  OpenSignal estimates that there are over 24,000 distinct Android devices in the world. Over 18,000 of these were used in the last year.  The statistics from Google indicate that API level 19 (which is a few years old at this point) has only reached 73% of consumers. The iOS device types are a little more limited – there are only a handful of models, and iOS devices tend to be kept up to date.  That’s still numerous device / OS combinations.

One option is to maintain a device farm of your own, buying one of each device.  However, that is expensive to buy and maintain. A better option is to rent the devices you need for the pre-production run and let someone else worry about maintaining the latest device and OS versions. AWS Device Farm helps with this problem as well, running your UI and fuzz tests across a wide variety of devices and charging only for what you use.

You can generate a (different, smaller) test suite for an individual (canary) user and run this test suite on AWS Device Farm on a schedule to implement canary testing.

You don’t need to run all tests all the time.  The following are some best practices:

AWS Device Farm is a mobile app testing service that lets you test and interact with your Android, iOS, and web apps on many devices at once. It enables you to capture video, screenshots, logs, and performance data to pinpoint and fix issues before shipping your app.  You can use it to automate a large portion of the suggested mobile app testing capabilities described in this article.

With these best practices, you are on your way to producing a quality product that can be enjoyed by the maximum number of users.