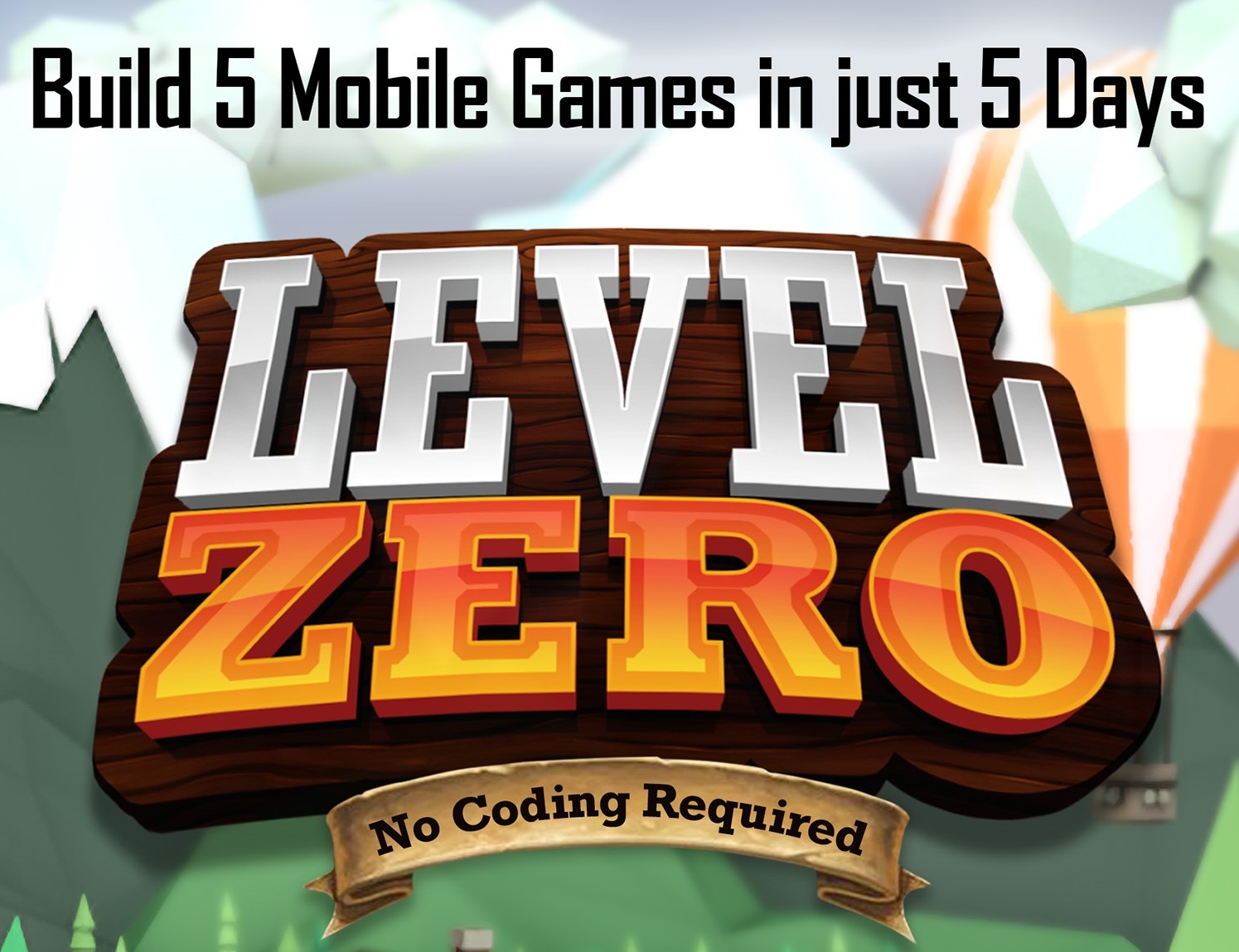 For anyone who has toyed with the idea of creating a mobile game but felt intimidated by the technical requirements, Amazon’s Ankur Prasad shows how to build a game without programming code. Level Zero is a tutorial eBook that explains, step by step, how you can use Scirra’s Construct 2 to set up characters, create backgrounds, and implement game mechanics—all without complicated coding. Level Zero introduces the beginning game developer to Construct 2, a development environment that allows you to build rich interactive experiences through a drag-and-drop behavior system. Published and originally available only on Amazon, Level Zero can now be downloaded for free from Scirra’s website.

Creating a game or app for mobile devices used to require specialized knowledge of different operating systems and hardware, not to mention the programming languages necessary to control them. To simplify development and avoid building every project from scratch, mobile developers started creating reusable libraries. These were helpful, but generally not shared; every company created its own proprietary solution. With the sudden rise in popularity of smartphones, though, the number of mobile developers exploded. This led to rapid innovation, better development tools, and frameworks to abstract the mobile platforms from the apps and games running on them.

Now there are many frameworks to choose from, serving different purposes and levels of abstraction. Unity, Marmalade, GameMaker, Construct 2, Cocos2d, libGDX, GameSalad—the list goes on and on—all succeed in simplifying mobile app and game development. Which one you use depends on your individual strengths and what you want to achieve with them. 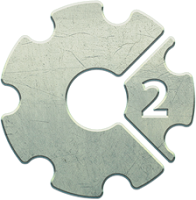 Scirra created Construct 2 with the non-programmer (or beginning programmer) in mind. Construct 2 uses a visual editor that allows you to create 2D games quickly by dragging and dropping components. Combined with its behavior-based logic system, this makes the environment easy to learn and intuitive to use. For advanced applications, programmers also have access to a built-in Javascript framework.

Construct 2 supports many target devices, primarily through HTML5. It can export to the desktop as well as mobile, working with most popular browsers. Native mobile support is also available through the use of third-party wrappers (like PhoneGap), and Construct 2 can export directly to online marketplaces like the Amazon Appstore.

The Origin of Level Zero

Ankur describes what led him to write a book about creating games with Construct 2: 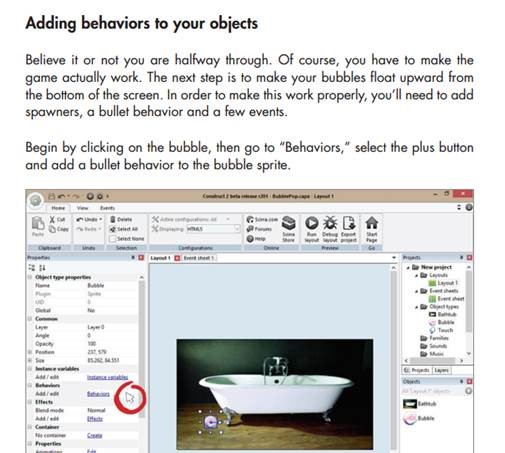 When I was a kid in the 1980s and the first Nintendo came out, I was blown away. There was a whole new range of colors and sounds and a complexity of gameplay that I’d never imagined. Before Super Mario, I enjoyed playing video games. After Super Mario, I wanted to build games. I wanted to create games myself that others would play and fall in love with. As I got a little older, I tried my hand at game development but was quickly overwhelmed by all the programming.

Years later, I still had the game development bug. I also began hearing about powerful new game engines, drag-and-drop frameworks that allowed me to create scenes and events without code. The first game I made was so awesome when I was done. I had followed a tutorial on making a first-person shooter and created my very own video game. I’d finally done it, and it actually worked!

That’s the sense of achievement we want you to feel, and the reason we wrote Level Zero.

If you’ve been sitting on a great game idea for lack of programming experience, now’s the time to do something with it. Construct 2 lets you build a game without coding, and Ankur Prasad’s Level Zero tutorial will get you up and running fast. Download Level Zero for free today.