My Three days with a Game Accelerator : Appstore Blogs

My Three days with a Game Accelerator

My first exposure to the games by the GameFounders teams came about a month prior to the event. GameFounders had arranged to have their team’s games included in the Indie Prize competition, and as an Indie Prize judge, I was able to play each of their games as part of my judging duties. Then, at the conference, I was able to hear each team pitch its game in a conference session arranged by GameFounders. Not only did this give the teams a chance to deliver the pitches they’d been practicing, it gave me as a mentor an opportunity to see how the game developers saw themselves and compare that to how I perceived the games when judging them. This was valuable, particularly when there was a big delta between how I perceived the game and how the team presented it during the pitch. I’d speak with teams about this perception gap during my time in Kuala Lumpur.

After Casual Connect ended, I joined a bus full of GameFounders devs to go from Singapore to Kuala Lumpur. This gave me time to interact with the individuals in the teams, and included a fun team-building exercise of photo-scavenger-hunt. This helped us all build rapport with each other and made the mentor sessions the following few days much easier as we were already comfortable with each other when we got to KL.

On our first day back, Yulia Moshkaryova, the principal behind the Indie Prize Awards, gave a fantastic talk about how small developer studios can make the most of their time at a conference, and she gave them tips on presenting their games and networking with industry heavyweights. Fortunately, this session was recorded so future teams can see this before going to their first conference!  I spent a lot of time with developers that afternoon, playing their games while they watched. We laughed as developers found out just how bad as I was at their games! We also discovered how important it is to spell out even the really simple things in game tutorials. It’s a good thing I’m used to getting clobbered playing video games at home, because I got schooled in a bunch of games on Saturday afternoon!  We all took Sunday off, and got back to work on Monday.

Monday, I was scheduled to take the morning for a seminar and do more individual mentoring in the afternoon. This was just a bit intimidating for me, as I was following previous mentors like Rami from Vlambeer, Tommy Palm of Candy Crush fame, and other industry rock-stars. Fortunately, I already had a good rapport with the teams thanks to the bus trip back, and game sessions on Saturday. Hopefully I didn’t come across as too self-conscious!  After teaching my seminar, I was able to have more 1:1 time with the teams, and I was able to address their questions and cover my observations on strengths and weaknesses in their specific games. 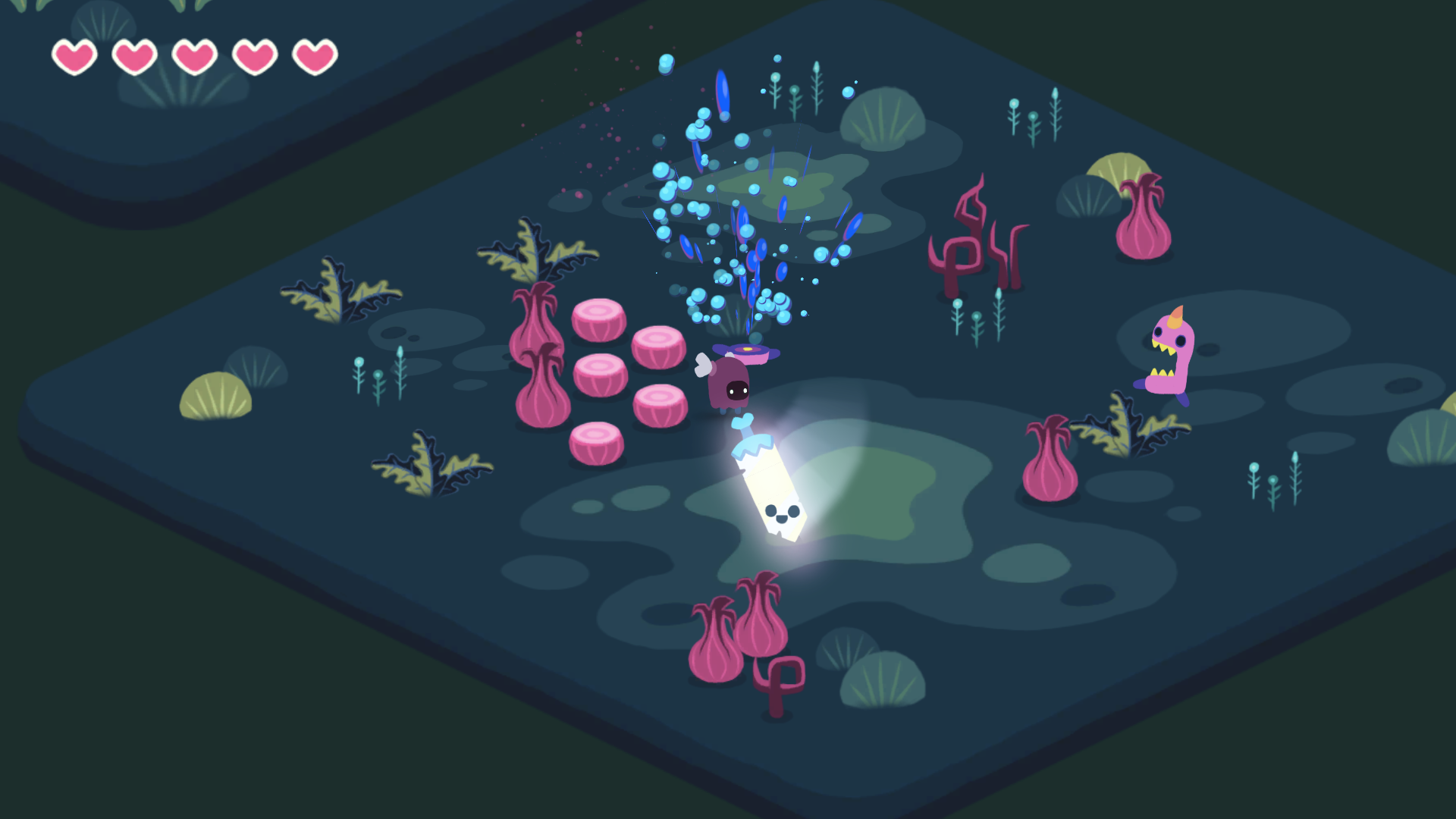 My favorite game in this cohort has the tentative name of Slash Quest. By Big Green Pillow, this game was originally developed as an entry for Ludlum Dare #34.

Andre Rodrigues, principal of Big Green Pillow says: “The jam's theme was "two button controls" and "growing", so in this game you'll have to manage limited controls and help a courageous little knight swing (and stumble) his ever-growing sword to victory.”  Certainly enough, this game is tougher than it sounds, and more delightful than you’d think. This little gem has some good commercial potential! I can’t wait to see how they do. 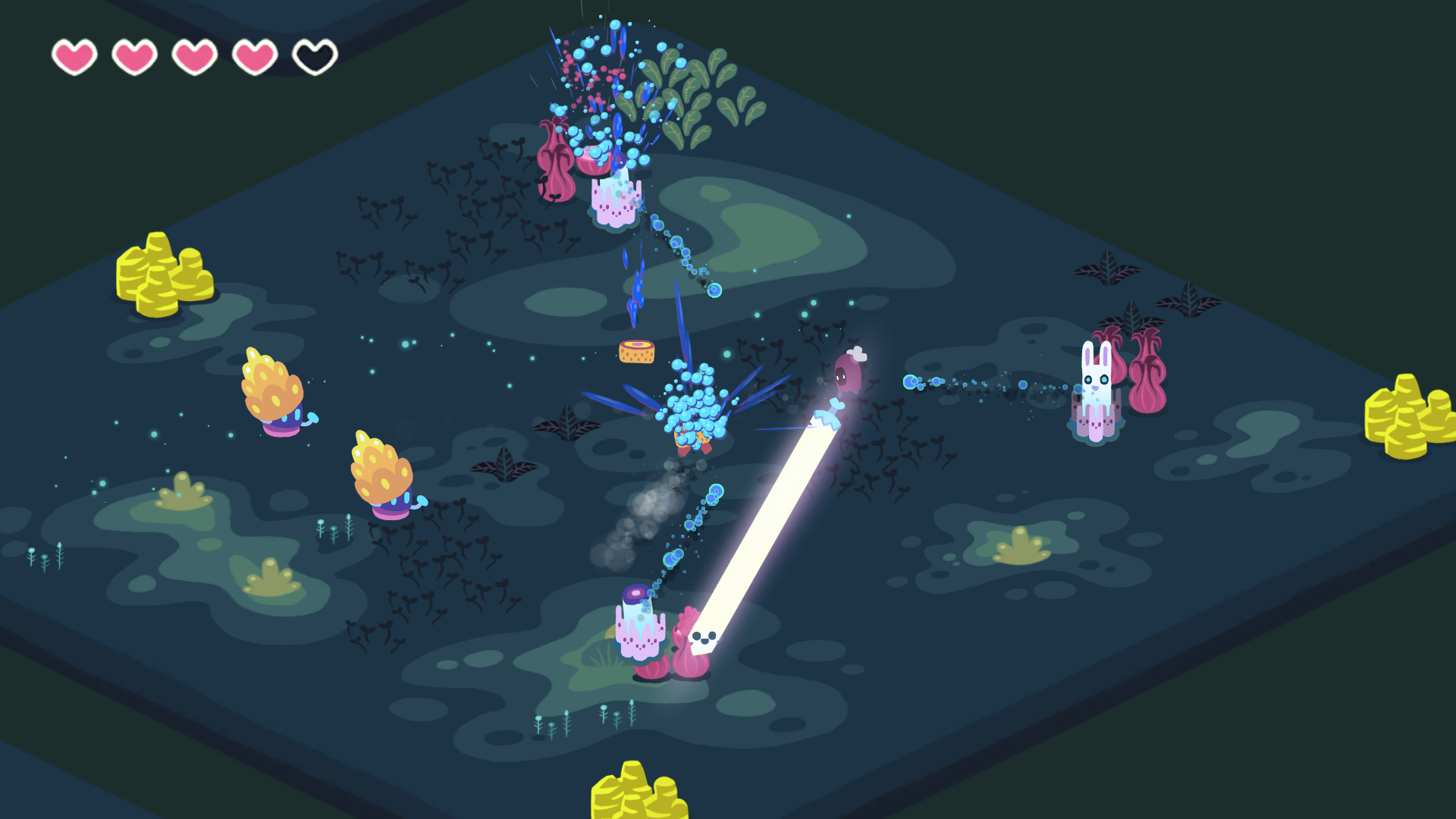 For me, the three days I spent with the teams were exhausting but very gratifying. I think I was able to add a fair amount of value to a handful of teams, and I certainly did find some games I really want to have in the Amazon Appstore when they’re done.

For the GameFounders teams however, this was just another busy week at a game accelerator. Learning, building, testing, playing, and pitching.  I suppose Kadri is right; you could figure out how to do all of this yourself if you had the right industry connections. But I can’t imagine how you would replicate the intensity and the camaraderie I saw at GameFounders.

If you are interested in joining the GameFounders team, you can apply here. You may be granted an interview, and who knows? You may even move to Kuala Lumpur for 3 months of some of the most intense learning you’ll ever have.