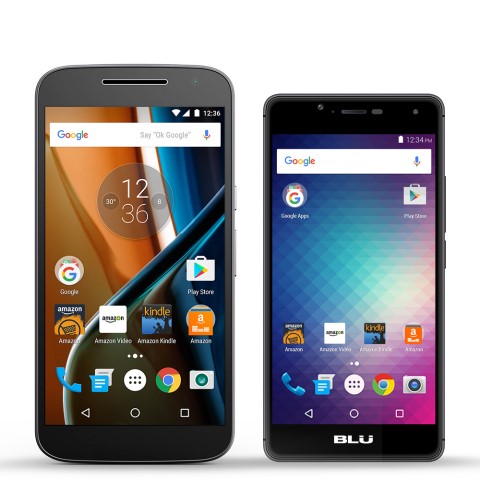 How Do Developers Make Their App Available?

85% of Android apps submitted to the Amazon Appstore just work. You can find out whether your app has any of the common issues that can block publication on the Amazon Appstore. Our App Testing Service also gives you access to additional test results that show you how your app looks and performs on live devices. Start the test here.

Ready to Get Started

If you’re interested in publishing apps and games to the Amazom Appstore, you can do it in a few easy steps:

That’s it! In just three steps, you can get your app in front of all the customers that trust and love Amazon’s mobile shopping experiences.