In March a new over the air software update was released for Amazon Fire TV (version 1.5) and Fire TV Stick (version 1.1) that adds a bunch of new features to these devices, both of which enable customers to use apps or play games in the living room as well as watch video and other content. At the same time a new version of the Fire TV SDK (which is for both devices) was released.

This blog is about what these new features mean to app developers and Fire TV/Fire TV Stick users. Below, I first focus on the new developer related features and then provide a summary of the remaining new features that are purely user centric. Note: some of the features are not available on Fire TV Stick and this is highlighted below.

Apps Can Now Be Installed to Internal or External USB Storage 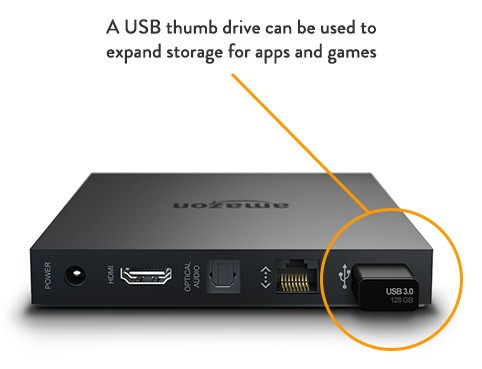 This feature is for Fire TV users only and enables them to download apps and games to an USB storage device (hard drive or USB memory stick) that is plugged in to the Fire TV. This is in addition to the built-in 8GB available to users and it obviously means that users have the opportunity to download additional apps some of which could be yours!

You can specify that you prefer for your app to be installed to USB storage by modifying your app’s Android manifest file (AndroidManifest.xml) to include the installLocation attribute of the <manifest> element as shown below:

Now, you can also connect to either of the Fire TV devices via ADB over USB. This is really useful as it gives you the ability to debug your app over a faster connection. Additionally, it enables you to avoid having to connect to a wireless network in locations where you might get charged or where bandwidth is low or where perhaps you are worried about security.

To find out more about how to setup debugging for ADB over USB see this article. Also, this blog on setting up ADB is very useful.

Give Your Users a Traditional Mouse Pointer Symbol

Fire TV supports the use of a mouse that is connected via USB or Bluetooth.  If you’ve created an app that supports pointer-based input, prior to the update, the mouse pointer was always displayed as a large circle. Now, you can display a traditional mouse pointer symbol that may be more appealing to your end customers. 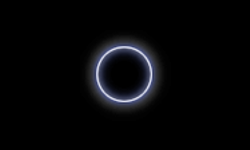 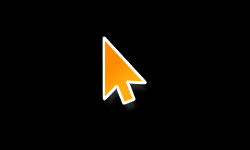 By default in the updated software, the pointer is the large circle but you can change it to a mouse pointer via an edit to the Android Manifest file as shown below:

A set of additional new user features was introduced in the update. These are:

The new features introduced in the March update for the devices further enhance their capabilities and the new SDK brings some real benefits to developers.

You can develop for Fire TV and Fire TV Stick using Android Java with for example the Eclipse or Android Studio IDE. Alternatively, you can develop using HTML5 and a framework such as Cordova.  This article is a great starting point to learn how to port your app existing app to the platform or to create a new app.

Here are some more links to useful articles related to development for Fire TV and Fire TV Stick:

That’s it for now. There’s never been a better time to start developing for the living room!