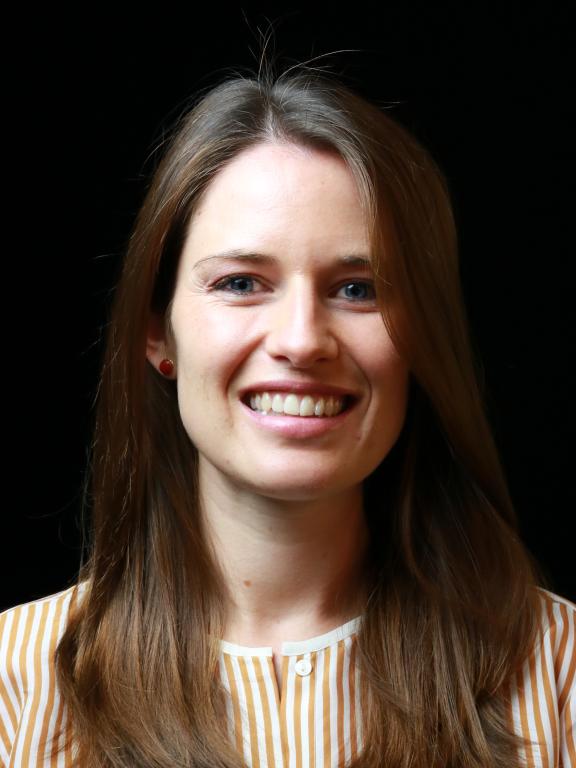 Maintaining app version parity to ensure that the same features are available on different app stores is not only important to keep customers delighted by the latest app and game releases, it is also an important element to establish long-term customer trust and engagement. We sat down with Andy Williamson, a developer at AppyNation to understand why and how their team prioritises app parity, and how Amazon Appstore offers a simple process for developers to keep their apps and games up to date at any given time.

AppyNation is a mobile games developer based in the UK and some of their most popular games include Puzzle Page, Pictures Cross, and One Clue Crossword. AppyNation has customer satisfaction at the heart of what they do, and with an average star ranking of 4.6 (out of 5) across 10 games currently live on Amazon Appstore, AppyNation is a great example of how app parity can be maintained even with a larger catalogue of games live on Amazon Appstore.

Why did you decide to publish your games on Amazon Appstore?

"We decided some years ago that Puzzle Games were ideally suited to mobile devices. We made this decision in the early days of tablets and mobile phones and in fact were one of the original game developers for Kindle e-readers. In fact, we had games on the original Kindle e-reader before we had games on any other app store. As things evolved and Fire tablets appeared, it seemed like a natural progression to begin writing games for Fire tablets as part of a broader approach to target all of the three mainstream app stores.

"Bringing games to Kindle originally, and later Amazon Fire tablets, has been a very successful business decision for us. The Kindle audience began as book readers and from our experience we perceive Amazon Fire tablet customers to be word lovers and a natural fit for games involving word puzzles."

What are the main reasons for you as a developer to prioritise app parity between different app stores?

"We release our games on the Amazon Appstore, the Apple App Store and the Google Play Store. Each store has different strengths and our games behave slightly differently on each.

"We decided from the start that all three stores would receive the same amount of attention. If we didn’t provide app parity we feel we would be reducing the importance of a particular section of our audience and that section would soon let us know about it.

"Our audience do use our games across multiple device types and we know that our players talk to each other. This means that players using one device family become aware of device updates on other app stores. As a result, we have to deal with complaints if an update doesn’t go live across all app stores. It is a matter of maintaining customer trust."

What differences do you see in customer engagement and customer reviews by maintaining app parity?

"We have never specifically A/B tested to see quantitative evidence in customer engagement. However, we suspect that not keeping an app store up to date will lead to negative reviews and put our content and product credibility at risk. We have received queries by email and through our in game help system on occasions when one app store is out of parity with the others."

What is your internal process to assure Amazon Appstore customers do not miss out on the latest content releases?

"We always try to release updates simultaneously. Sometimes we can’t because an app store operating system specific issue arises, but generally that’s our goal. Our games are built on Unity, so targeting a release or update for Amazon Appstore is straightforward and doesn’t require much time. We have a single developer who is in charge of making sure the app goes out on Amazon Appstore as quickly as possible to the other stores. In practice, the process of making sure the Amazon build is ready can take as little as two or three days. The basic differences in the builds are the store and the ad monetisation. Everything else is unchanged. We use Unity IAP to handle the store calls and so generally once setup, the store just works."

How does Amazon Appstore make it easy for you to update and refresh your apps?

"The Amazon Appstore infrastructure works well. We use the testing features on the store extensively to make sure everything is correct before release. We use the App Testing Service to verify our builds work with the devices they are aimed at, and we use the Live App Testing feature to double check all of our IAPs work in a production environment. We have found that by doing this we can identify many of the problems that can occur during submission. Testing our apps like this means we rarely have a submission fail."

What advice would you give other developers to maintain app parity?

"It is not as difficult as you may think. Once you have your IAP and ad systems sorted out, it’s pretty straight forward. It’s definitely worth focusing on. You will broaden your audience whilst keeping existing customers happy with the latest content releases. That can only be a good thing for long term customer satisfaction and engagement."

Getting started with Amazon Appstore

Amazon offers several tools and documents to get you started. You can test your existing APK within minutes to help you understand potentially required adaptations (if any). The Developer Portal also offers a variety of extensive documents to help you implement Amazon specific services, such as Login with Amazon, Amazon Device Messaging or the In-App Purchasing API.