In Japan, there are many games based on historical events and well-known figures. One such game is  “Abandoned Girls” (Houchi Shojo in Japanese), a smartphone RPG game inspired by the Three Kingdoms era* of Chinese history, using female protagonists instead of the well-known male figures. The game is fully automated, allowing users to up-level their characters without needing to open their app.

The growing popularity of this smartphone app reached new heights in 2018, with a 13x increase in sales on Amazon Appstore compared to 2017.

We spoke with Yo Rei, who was one of the people who brought Abandoned Girls to life, and Nanami Ota, who is currently handling marketing.

*Three Kingdoms era of Chinese history: The warring states period that followed the dissolution of the Han dynasty in the third century. It is popular in both Japan and China.

- Please tell us a little bit about your app.

Ota: Abandoned Girls is a game app inspired by the Three Kingdoms era of Chinese history. It is a fully automated RPG game with female leads who can up-level on their own.

*The female protagonists of Abandoned Girls will continue to level up regardless of whether or not the app is open. This is one element that has contributed to its wide fan base, which includes gamers who either dislike or do not have the time for the “grinding” typically associated with RPGs.

- There was a lot of buzz about Abandoned Girls’ one-year anniversary campaign.

During our Niconico Live event, we broadcasted our commercial over one of the world's largest pedestrian intersections in Shibuya. As a result, we had over 130,000 viewers online contributing over 60,000 comments. The campaign proved to be a great opportunity to attract new users. "

* The commercial for Abandoned Girls’ one-year anniversary.
It has attracted over one million views on YouTube.

- So Rei, I suppose you have been a witness to Abandoned Girls’ development since the very beginning.

Rei: “I have. Our first title in Japan was “Abandoned Empire” (Houchi Teikoku). After that, we came out with Abandoned Girls, which had a development period of about three months. "

- That’s very fast. Did you expect it to be so popular with Japanese gamers?

Rei: "We pulled a lot of all-nighters. We wanted it to be a hit. But you know, when we initially released Abandoned Girls, we were just a three-person team, the president of the company included. So, as you can imagine, it was pretty rough. We’ve grown our ranks since, but we really started out with nothing. "

Ota: "I make sure to consult with Rei when working on promotions. Abandoned Girls is her baby after all. "

Rei: "I was there from the very beginning, so it has a special place in my heart. It’s by no means perfect, however. There’s still room to grow. " 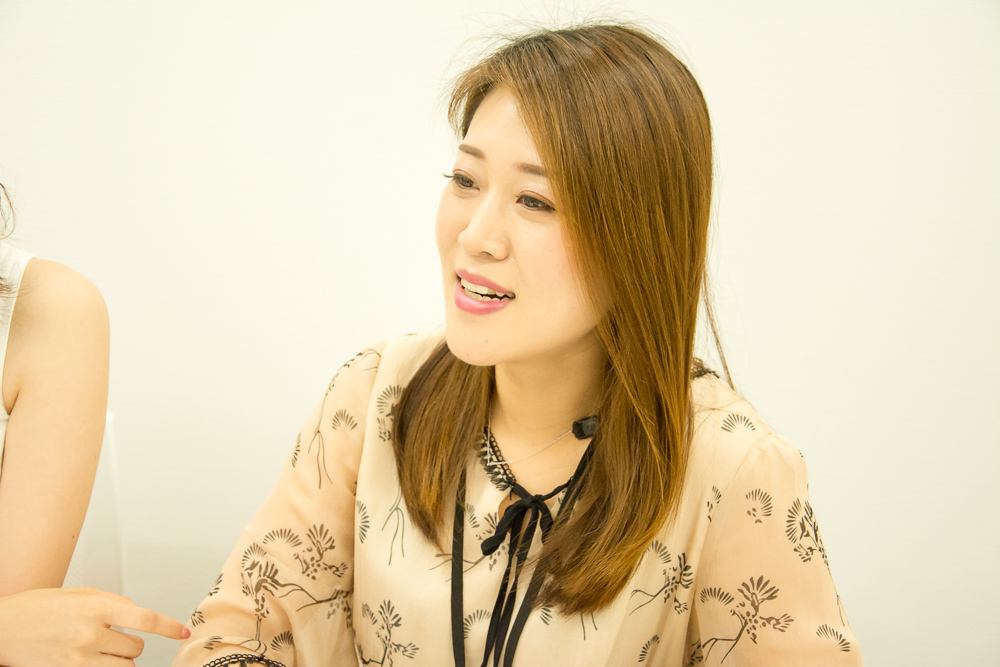 Reasons behind releasing on the Amazon Appstore before wide release

- FightSong has made a point of debuting titles like Abandoned Girls and Light vs Shadow: FightSong on Amazon Appstore a week ahead of your wide releases. We are both very thankful for your support, and also curious what helped you make that decision.

Ota: "In all honesty, we prefer to debut on Amazon as a means to “test the water,” so to speak. We think of it as a trial run, a closed beta testing. Our core users frequent the Amazon Appstore, so we want to get their reactions first, and then proceed with any necessary adjustments. "

- How has this strategy worked out?

Ota: "It’s more cost- and time-effective than closed beta testing and since our core users are mostly on Amazon, there’s a great opportunity for collecting feedback.

Also, in terms of sales, about 5% has been driven by Amazon. And as of July 2018, it was more like 8%. The average revenue per paid user is high, and there is a solid daily return rate and return on advertising. "

- Has this made more work for your development team?

Ota: "Our developers had to implement in-app purchases and a login page specifically for Amazon, but these apparently didn’t take much time to implement. Releasing on Amazon hasn’t particularly affected our workload. "

- Are you sure you are not holding anything back? Have you really not encountered any trouble?

Ota: "Really, I’m not lying (laughs). We haven’t encountered any trouble, and our developers agree. I hear that the whole process went smoothly, from testing to the release. It all went as planned. " 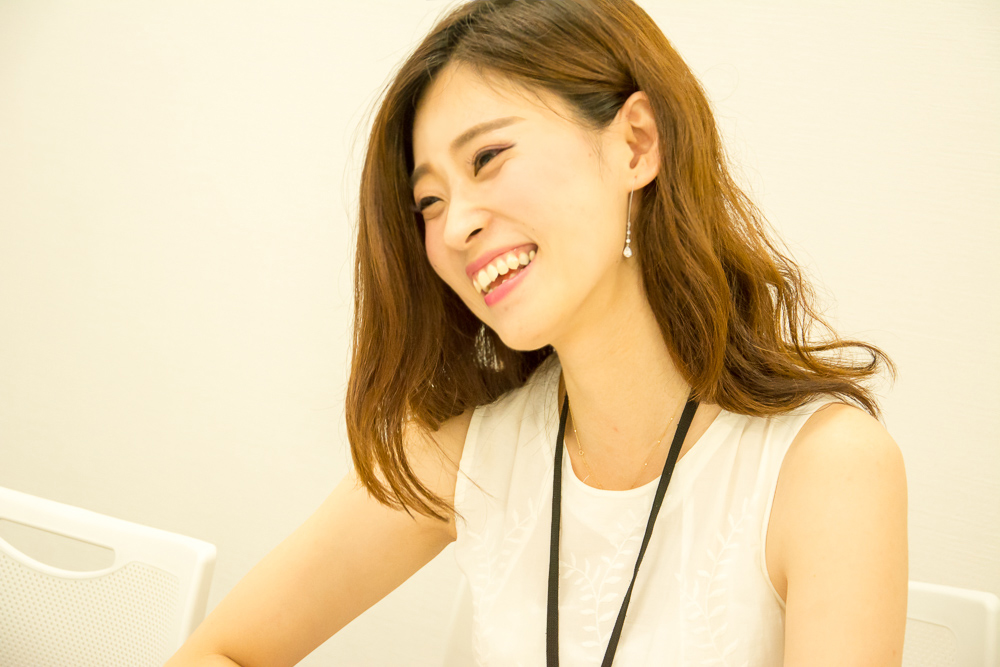 -What is FightSong currently turning its attention towards?

Ota: "Recently, there’s been a number of Abandoned Girls copycats popping up, both in China and Japan, so we need to get serious about taking actions on that. Games featuring beautiful female protagonists are popular, and Abandoned Girls offers a very convenient system. This has led to a surge in “inspired” games as well as downright knock-offs."

- And lastly, what's next for FightSong?

Ota: "We would like to establish Abandoned Girls as a famous IP!"

Rei: "I hope we can build a brand and get people from all over the world to enjoy it. "

- What plans does FightSong have to build its brand?

Ota: "We’re working on creating a manga as well as some other merchandising goods and soundtracks etc. It would be great if we could sell all of them on Amazon. " 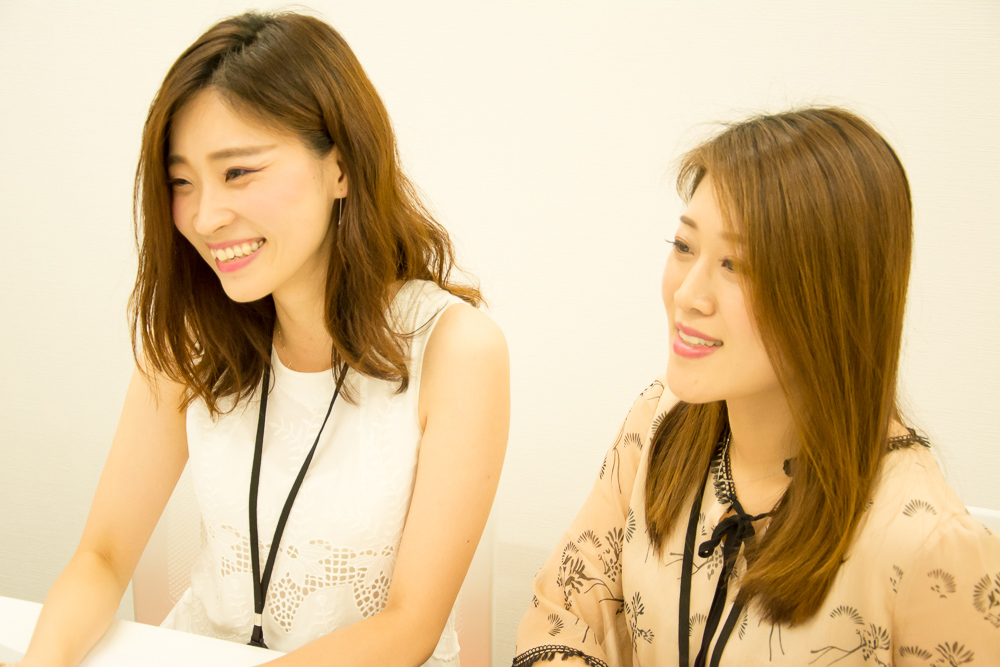 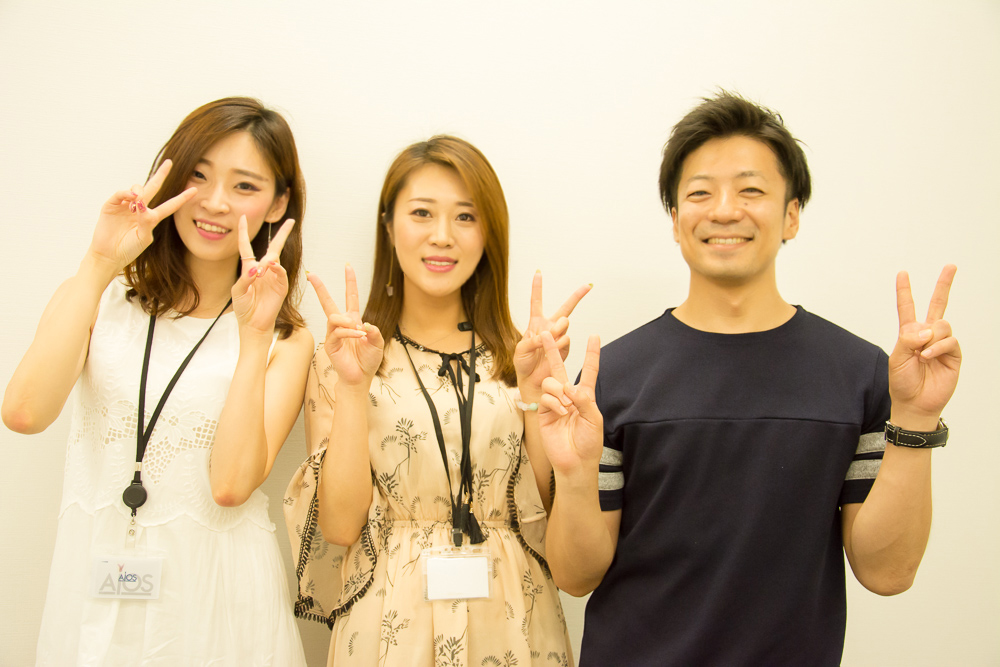