Get a Free Copy of Our Game Design Notebook : Appstore Blogs 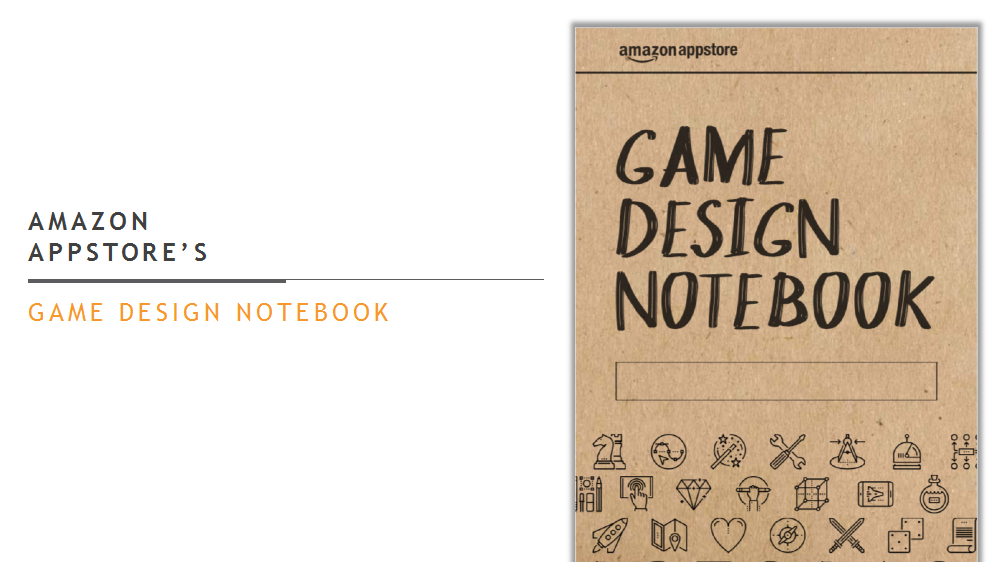 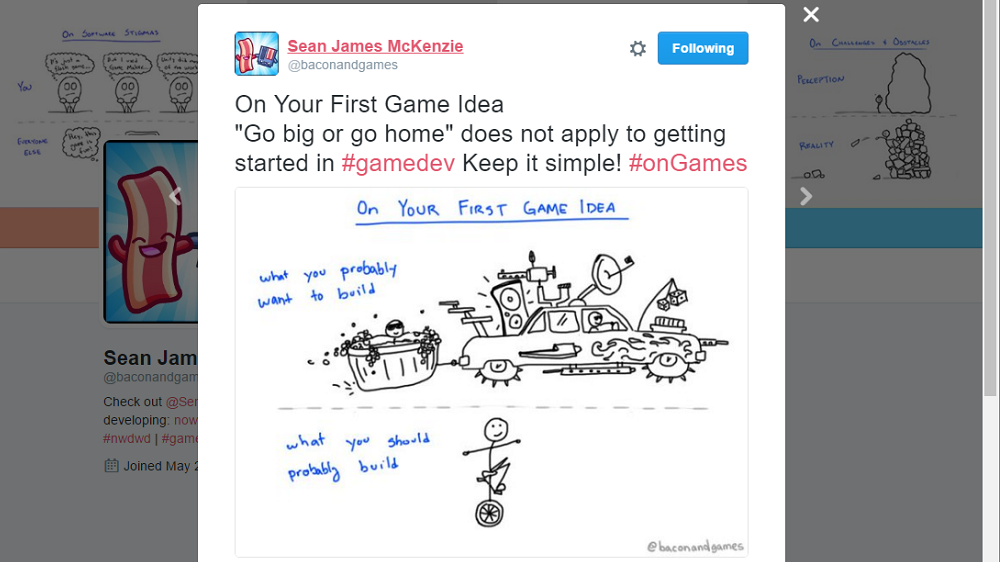