After you set up your game and in-game items for sale, they will be surfaced in Amazon’s personalization and recommendation widgets.

Customers can enjoy the convenience of purchasing in-game currencies, starter packs, characters, etc. using their Amazon accounts. For German and Austrian customers, this means they can use their bank accounts (Girokonto) or their credit cards to purchase.

With this announcement, we are releasing our App Commerce SDK, which enables customers to create an account with your game right from Amazon.de. Customers can then send in-game currency or virtual goods directly to their game account.  Included in the App Commerce SDK is our In-App Purchasing API for PC, Mac and Web-based games. This API allows customers to purchase virtual goods from your in-game storefront using their Amazon accounts.

To get your game and in-game items in front of millions of customers in the US, UK, and now Germany and Austria, go to the Free-to-Play store developer page to learn more. You can also contact Amazon at find-more-gamers@amazon.com for more information and to publish your Free-to-Play game on Amazon. 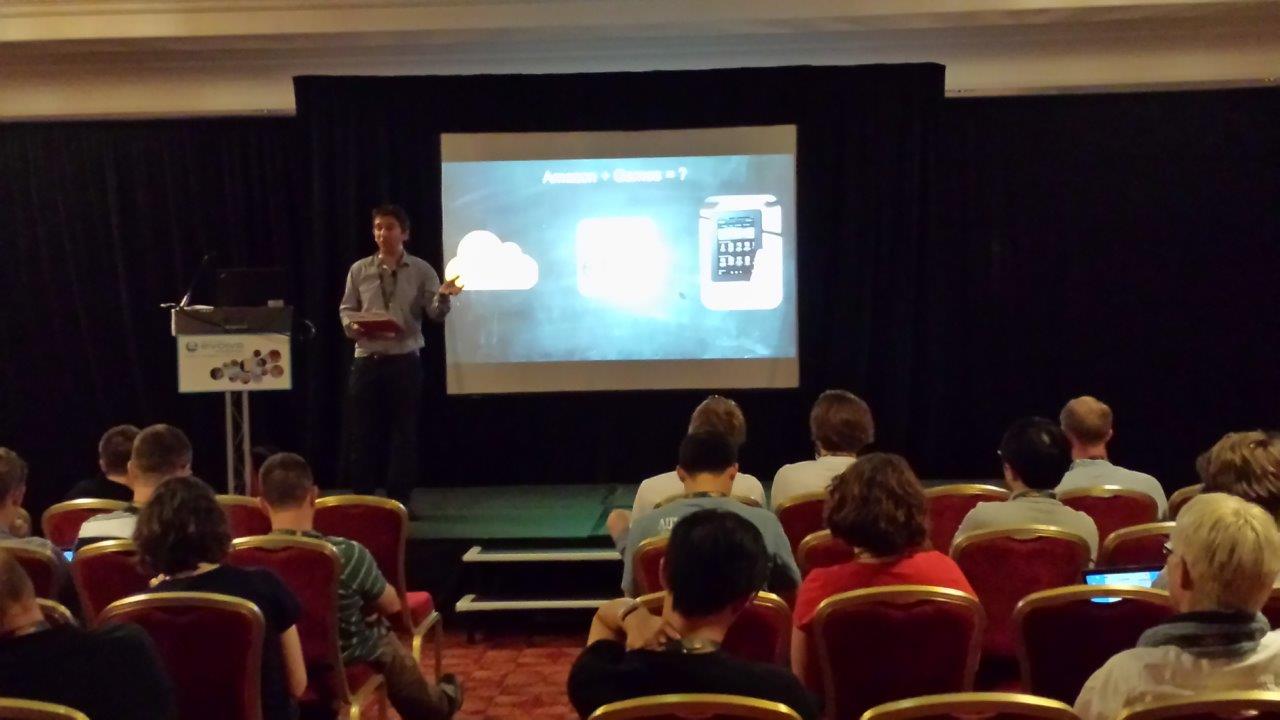 On July 9th, the Amazon Apps UK team was very pleased to present at Develop Brighton, one the leading events for the burgeoning UK games community, attended by over 1,600 games industry professionals from CEO’s to Student developers.

On one of the hottest days of the year, Matt Hatherly from the UK Apps team and I enjoyed meeting so many games developers the Hilton Metropole, at the Hotel Du Vin and on Brighton’s famous beach.

During our presentation we took the opportunity to share insights on how to develop, market and monetize mobile games that use In App Purchasing.

The theme of our talk was that Games publishing is evolving from an art to a science, as so much more data is now available. We shared a number of tips & insights on how to monetize Freemium games, including:

1.     The more time you can keep customers engaged the more money you’ll make.

2.     Finessing your range, selection and pricing of IAP items and the way you communicate to customers makes a big difference to monetization.

Thousands of UK based game developers have added their Apps to the Amazon Appstore, including hit Freemium titles from Developers including New Star Games (New Star Soccer), Endemic ( Plague), Stick Sports (Stick Sports Cricket), and we look forward to welcoming many more to the store.

The UK team will be participating in more Developer events during the course of the year and we hope to connect with more of the UK Games community then. 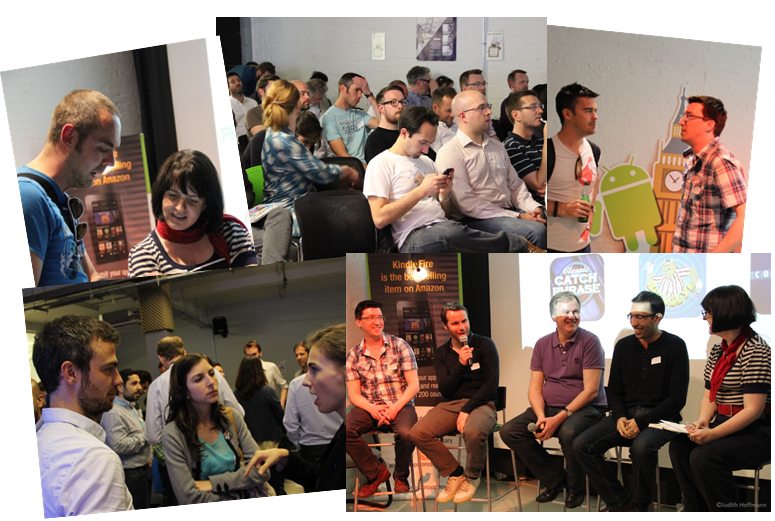