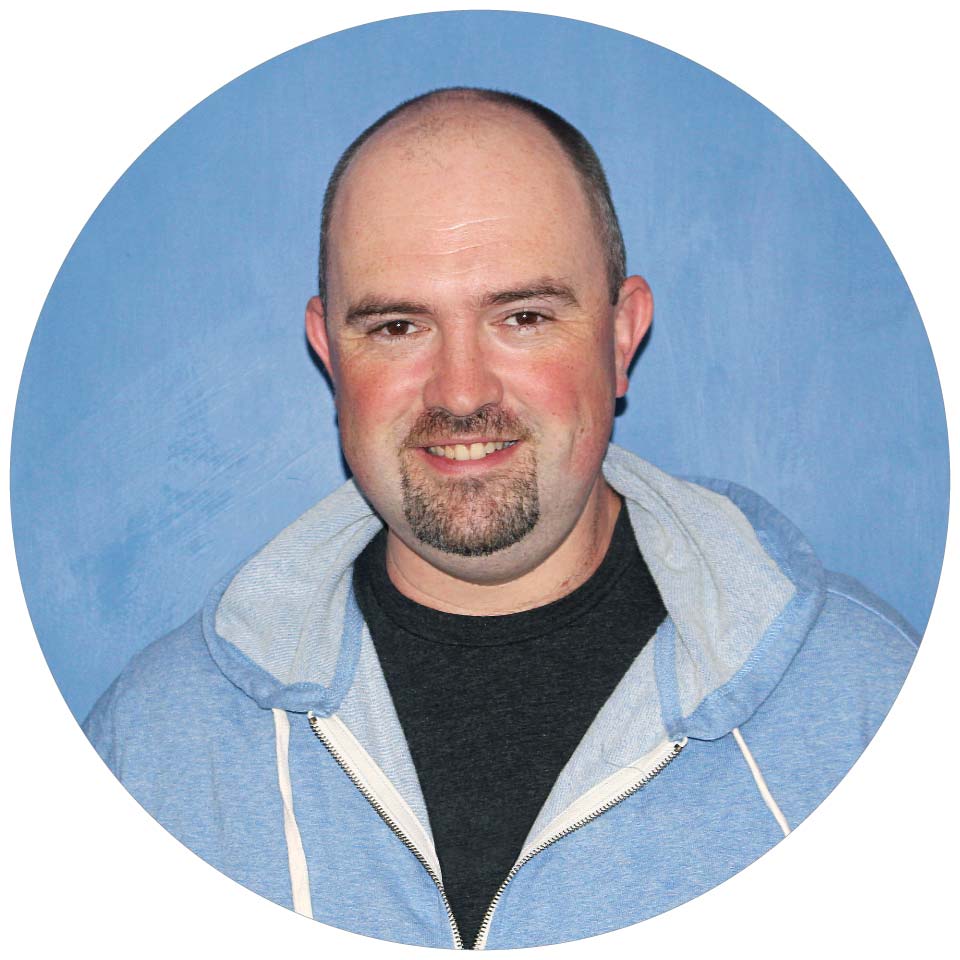 Alexa Champion Sam Machin started tinkering with voice in the early days of the Alexa Voice Service (AVS), which enables developers to integrate Alexa directly into their connected products.

“Since my first introduction to the Amazon Echo and Alexa, I have been fascinated with the idea of putting Alexa in other devices,” he says.

Sam enjoys diving into new technologies, often building his own prototypes that test the limits of both his knowledge as well as the technology itself. As an engineer working in telecoms, he learned to code so he could innovate on his own time.

A Hackathon Innovation with Alexa

Sam’s first run-in with Alexa was at the 2015 BattleHack hackathon hosted by PayPal.

After winning a hackathon in his city of Bristol, UK, Sam and his team made it to the world championship in San Jose. The team had just 24 hours to develop and submit a project that could make a positive impact on the world.

Sam and his team wanted to create something on the cutting edge of technology. So they planned to build an Alexa skill. They ordered an Amazon Echo, which was not yet available in the UK, and picked it up at an Amazon Locker in San Jose. The rest came together on the fly.

“The Alexa Voice Service API had just come out, and I couldn’t wait to give it a try. I thought a hands-free voice experience could make the way we interact with the world around us a lot more interesting,” says Sam. “The night before the competition, we had no idea how we would use the Echo for the hackathon. The only thing we were sure of was that we needed to figure out a way to incorporate this new technology.”

Sam and his team ended up building a prototype of an Alexa skill. Called Nightingale, the prototype enabled patients to keep track of their medications as well as medical stats like their blood pressure. Theirs was the only voice-first creation at the hackathon, says Sam.

"All of the other contestants were demoing apps they could put on the screen," he says.

While Nightingale did not win the hackathon, it did intrigue the judges and earn compliments, says Sam. As for Sam himself, he walked away with a keen awareness of the opportunities in building with Alexa.

“Voice interfaces had been around for years, but we’d not seen anything with Alexa’s potential. Finally, voice was becoming viable. The idea of having Echo at home, hands-free, was very exciting," says Sam.

Prototyping Leads to the $10 Alexa-Enabled Device

Eager to learn more about voice technology, Sam started experimenting with the Alexa Voice Service, studying the APIs and documentation, and thinking about ways to integrate Alexa into other devices. One day he received CHIP, “the world’s first $9 computer” he’d backed on Kickstarter, and it sparked an idea.

"I thought: What if I could get Alexa running on this $10 CHIP?" says Sam.

Sam got to work, and in just a day, he built the new device that became the $10 Alexa-enabled device. Eventually he tweaked the code for compatibility with the more common Raspberry Pi.

"When I used Amazon Voice Service to make Alexa work on Raspberry Pi, the project took on a life of its own," says Sam. His creation evolved into an innovation that enables Alexa to work on a Raspberry Pi device and operate as a hands-free device. Other builders and tinkerers still follow Sam's work to learn how to turn Raspberry Pi into an Alexa client.

Sam was energized to keep building and to challenge himself with more sophisticated projects. He went on to create an Alexa-enabled webpage, so users could interact with Alexa without a specific device. He was surprised by how many people used it.

"I built this stuff for fun and gave it away, but then people started to rely on it! Even today, the original code I wrote continues to appear in places I’d never expect to see it," says Sam.

Sam continues to inspire developers, both in his day job in the telecom industry as a developer advocate and while experimenting with new skills and Alexa technologies like the Echo Show.

"One of the things I like about Echo Show is that I can use it to see around my house. I built my own web cameras using Raspberry Pi, and I can ask Alexa to show me the front door, or see what my dogs are up to downstairs," he says.

Next, he plans to develop a smart home integration skill to connect his cameras and keep them secure on his local network versus streaming over the internet.

Sam's passion for rapid prototyping means he's always learning something new. He urges beginners to embrace a similar mindset and simply get started.

"If you’re new to developing for voice, don’t get hung up on the technology. Start by thinking about the environment where your skill will be used and the user experience," says Sam.

The key to building a great skill, he says, is to experience the skill like a customer would. Then you’ll see where the experience needs additions or refinement. The idea, he says, is to make sure the interactions are natural, engaging, and delightful.

"You’ll find you talk to yourself a lot, because you have to imagine the interaction before you can write a line of code,” he says.

To keep up with Sam Machin and his latest advice and innovations, visit sammachin.com.