With Smart Cap and Amazon Alexa, Tushar Chugh Wants to Change the World for the Visually Impaired : Alexa Blogs 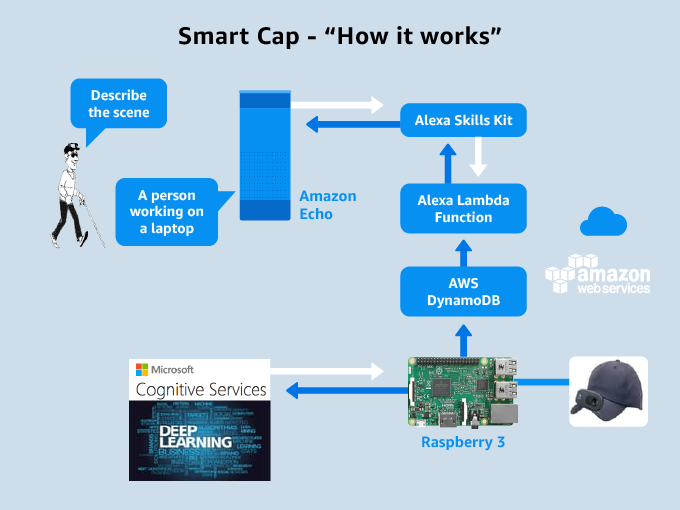