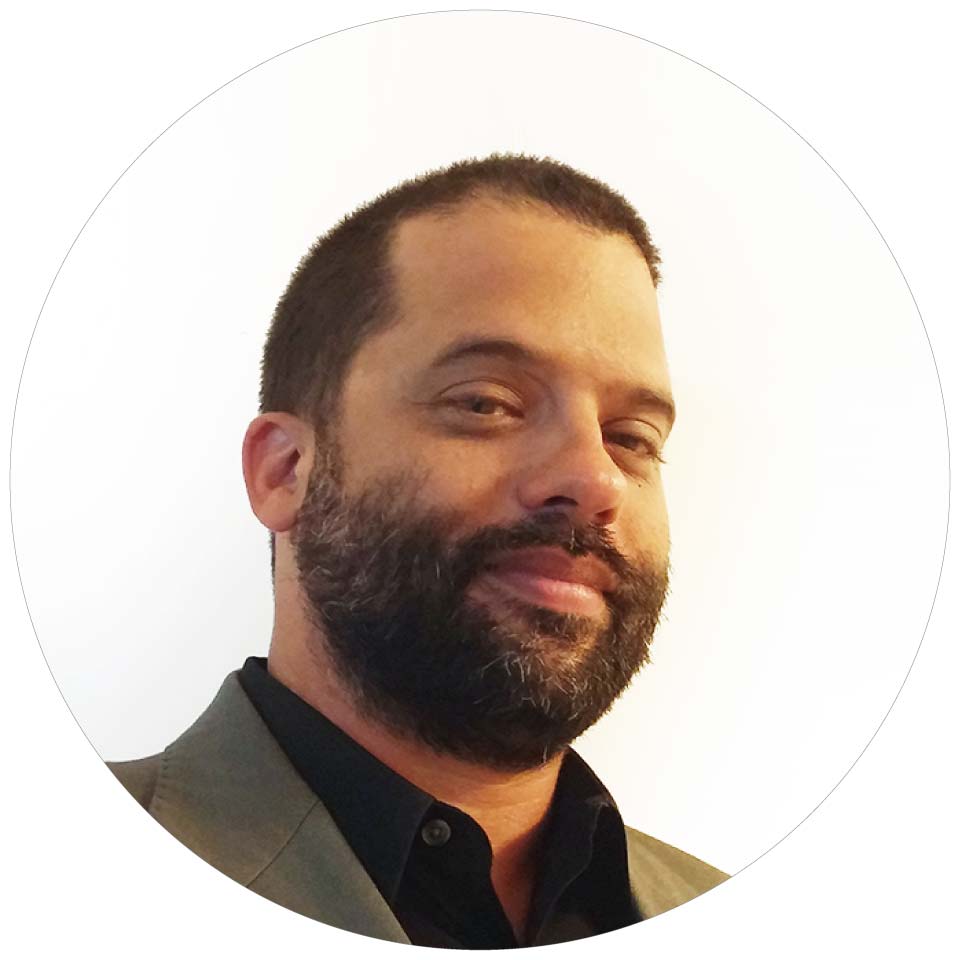 Walter Quesada says he has been “obsessed with building for voice” ever since the Amazon Echo was first released.

“Ever since Amazon Echo came out, I’ve been learning about ways it can fit into different scenarios, both in my professional life and in my free time,” says Quesada.

The Alexa Champion is an artist-turned software engineer with a rich history of imagining what’s possible with new technology. When Quesada’s passion for painting and sculpting turned to dabbling with code, he quickly found his niche.

Combining his creative eye with an eagerness to experiment with new technologies, Quesada blazed his career path doing the work that other companies or agencies had not yet learned how to do.

“From early website design to developing for mobile and now for voice, identifying new technologies that came to market and finding ways to use them in different scenarios became my thing,” says Quesada.

Exploring the Potential of Voice in His Professional Life

Quesada works at large consultancy in the emerging technologies group, where his job requires him keep a finger on the pulse of tech trends. In his role, Quesada assesses the potential of new technologies to enhance people-to-business experiences and advises Fortune 500 companies on adopting the latest innovations.

"When Amazon Echo first launched, I needed to figure out how the device would fit into business so I could help my clients," says Quesada. “I began reading the Alexa skills documentation. I also subscribed to the newsletter and set out to learn everything I could about building for voice.”

As he started experimenting with the Alexa Skills Kit (ASK), Quesada was struck by the friction-less simplicity of the process.

"The Echo and Alexa make voice so compelling because they're very developer-friendly," says Quesada, adding he quickly saw the opportunities in voice for both businesses and developers.

Quesada’s first Alexa skills were functional prototypes for his clients. He developed prototype skills for businesses across many different industries including hospitality and retail.

“I would build a functional prototype and go out and demo it for a client. These demos would spark conversations and get clients thinking about what they could do with voice,” says Quesada.

One such prototype was a hospitality skill designed to help guests interact with a hotel during their stay.

“I would create an interaction—for example, ‘Alexa, ask the hotel to bring my car around.’ When clients saw what was possible, the idea of a skill would pique their interest. They’d want to know more, like if you could to connect to APIs or send SMS messages,” says Quesada.

While Quesada’s first prototypes were intended to help clients imagine possibilities with voice rather than become published skills, he decided it was time to build a skill that went beyond the demo phase.

"I realized if I wanted to teach others how to create and publish a skill, I should have a skill published myself," says Quesada.

Evolving as a Developer Educator

For Quesada’s first published skill, he wanted to develop something simple that also included enough variables to keep it interesting. His first published skill, 21 Dayz, guides customers in their journey to developing new habits with daily intents and affirmations. The skill uses incremental steps to help customers achieve their goals by the end of their 21-day journey.

When testing the skill, Quesada realized setup required users to complete the entire journey-selection process including establishing goals and categories. If the customer walked away for a moment or missed a day, the whole setup process and 21-day journey would start over again.

“Insights from testing inspired me to incorporate unique customer IDs as part of the workflow,” says Quesada. “That way, the skill could track usage and know where customers left off to create a smooth experience based on how and when they wanted to use the skill.”

Quesada says his primary goal in developing 21 Dayz was to use it as a teaching tool for other developers.

“Best practice would have been to focus on the customer experience first, but for this skill, I was very developer-centric,” says Quesada.

Quesada is dedicated to helping and encouraging other developers to start building for voice.

"There are so many developers creating skills now, and it’s a result of Amazon's developer experience, great documentation, and excellent APIs. Developers can get in and publish a skill in less than an hour," says Quesada.

Quesada believes it's important for developers to get on board as voice technology evolves and starts interfacing with other systems to become the most common UI. He says developers should invest in learning to build voice experiences, which are quite different from screen-only experiences.

"When you’re looking at a screen, it’s point, click, done. With voice, there are so many more ways people can communicate. It’s a rich model of information, and it makes experiences more fun and interesting," he says.

Quesada says developers should take time to learn the most important part of building skills: voice design. It’s the design that dictates whether an experience will be compelling, he says.

"The trick is to consider how a person will engage with your skill and the conversations they want to have. My biggest piece of advice is to spend time on the design and the conversational flow, whether that’s a list or a diagram, whatever feels more natural to you," says Quesada. "When it comes time to publish, if you’ve taken a proactive approach to designing before touching a line of code, passing the certification process will be much simpler.”

Quesada says he is currently working with Voceio, an innovation firm that builds voice experiences, to explore ways to integrate voice into property management systems and hospitality guest services.

“For example, if a customer is having trouble with their refrigerator, he or she can use Alexa to ping the property management company and have service scheduled,” he says.

Quesada predicts more businesses will be incorporating voice to enhance customer engagement and improve customer service. He sees voice playing an increasingly key role in how we interact with our environment and other devices.

“Imagine walking into your house and saying, ‘I feel like rock ‘n roll today.’ Then automatically, you get the rock ambiance with the lights, the sounds, the screen, everything. Smart home features make this possible and the opportunities are really exciting,” says Quesada.

Walter Quesada shares his advice and experiences along with fellow Alexa Champion, Bob Lautenbach, in their new book, Programming Voice Interfaces – Giving Connected Devices a Voice, recently released from O'Reilly Media. Quesada is also working on releasing a new Pluralsight course due in November 2017, titled Building Voice and Chatbots that Work Everywhere. His first Pluralsight course is titled Developing Alexa Skills for Amazon Echo. See all of Walter’s courses on his website.