Hear It from a Skill Builder: How to Make Your Skill Stand Out with Sonic Branding and “Earcons” : Alexa Blogs

Hear It from a Skill Builder: How to Make Your Skill Stand Out with Sonic Branding and “Earcons” 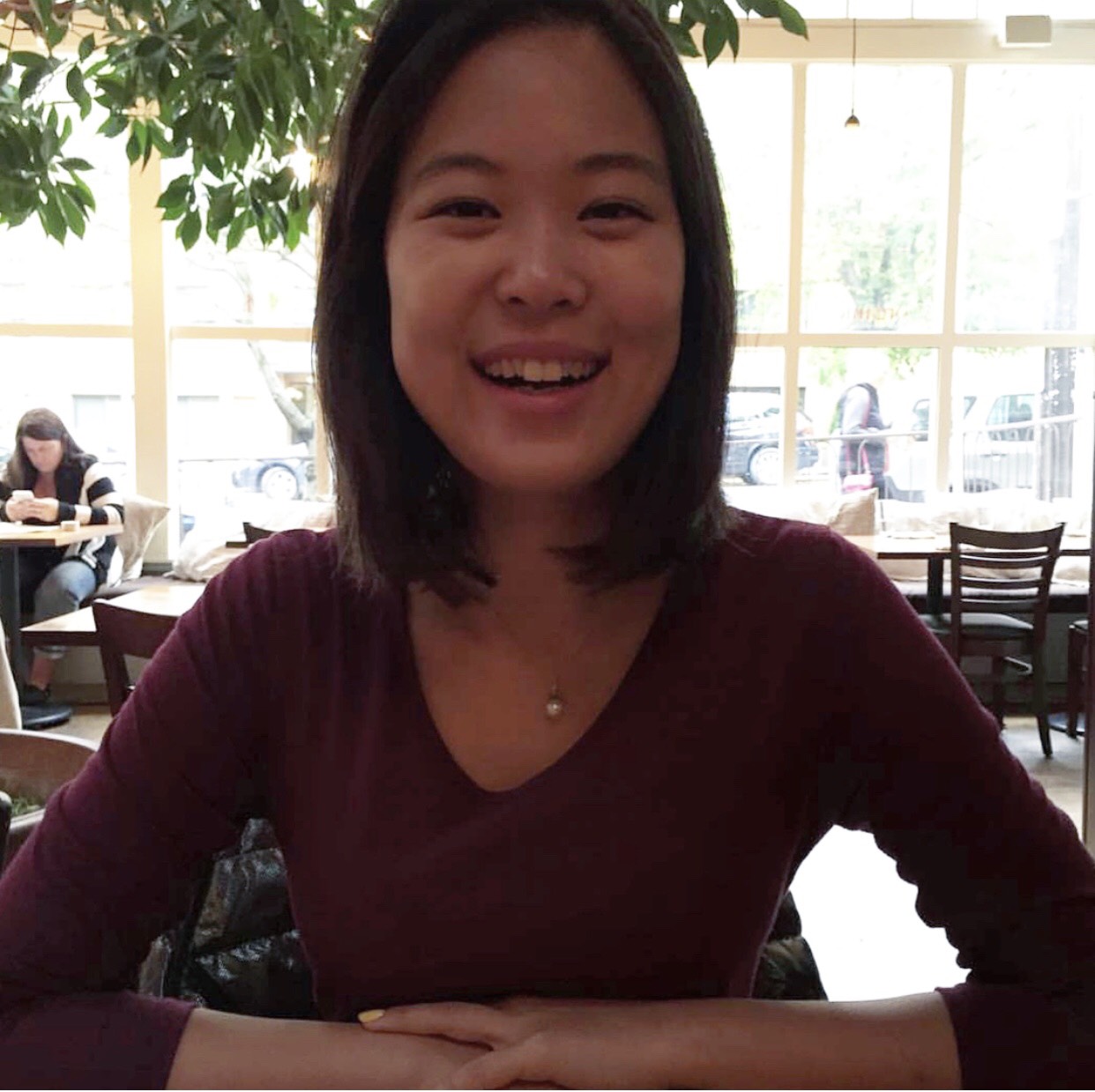 Today’s guest blog post is from Steven Arkonovich, an Alexa Champion and professor of philosophy and humanities at Reed College in Portland, Oregon. Steven was an Alexa enthusiast from the very beginning, actively writing Alexa applications before there even was an API. He has since developed a Ruby framework for quickly creating Alexa skills as web services. An avid audiophile, Steven’s excited about the possibilities that Alexa opens up to interact with digital media.

My skill Big Sky is the most reviewed weather skill on Alexa (4,711 reviews) and has been featured on CNET, Wired, and TechCrunch. But it’s not the only weather skill on Alexa. And, of course, it lives alongside the native Alexa weather experience. From the start, I realized that I needed to do something to separate the skill for the rest of the pack, and give users a quick way to know that they’ve reached the content they were looking for. Using Alexa Presentation Language (APL), I created a distinctive look for Big Sky that quickly distinguishes it from other weather skills. But the majority of users invoke the skill on a voice-only device, so I knew I also needed a way to make it stand out using sound alone.

To get started, I reached out to Eric Seay at Audio UX in NY to explore opportunities for sonic branding. Essentially, sonic branding is the use of audio to distinguish your brand. Together, Eric and I started working on creating a distinctive sound for Big Sky. The main goal was to assure users that they were getting a genuine Big Sky report, as opposed to the native experience. But the sound had to do more than that. The audio aesthetic needed to be clear and concise to reflect the accuracy of the skill, while also maintaining a warm tone to showcase a sense of helpfulness. Ideally, it would create an emotional connection to the skill.

After working through several possibilities, the Audio UX team landed on something that accomplished all the goals. The result was the Big Sky audio logo—and a set of “earcons” that extended the audio logo.

Having introduced the audio logo, Eric also came up with the idea of extending the simple logo into a set of “earcons” for the Big Sky experience. Earcons are, as the name suggests, an audio version of the more familiar icons. Icons convey meaningful information visually. It’s why your computer hard drive icons look like hard drives, and the trash icon looks like a trash can. Earcons do the same thing, but with sound: think of the “crumpling paper” sound your computer makes when you empty the trash. That’s an earcon.

Big Sky has implemented five distinct earcons to alert the user of current weather conditions. There are sounds for rain, snow, wind, fog, and clear skies. The earcons are modifications of the main Big Sky audio logo, with the distinctive weather condition sounds layered on top of the basic audio logo. Here, for example, is the “rain” earcon:

This is a multifunctional and modular audio logo that also serves as an earcon to convey important information. When the users invoke the skill, it simultaneously lets them know they’ve reached Big Sky, drives familiarity, and cues them into the current weather conditions. It’s useful, delightful, and really sets the Big Sky weather experience apart.

Using Sonic Branding in Your Own Skill

The most engaging Alexa skills take advantage of the full range of modalities available to Alexa: visuals, touch, and sound. But don’t limit “sound” to just spoken output. Consider adding some sort of audio logo to your skills as well. Audio logos can:

Interested in enhancing your own skill with an audio logo or other element of sonic branding? I’ll leave you with a few tips: