In 2012, a “Down Under” team from Melbourne, Australia recognized LED lighting had finally reached a tipping point. LED technology was the most efficient way to create light, and affordable enough to pique consumers’ interest in bringing colored lighting to the home. And LIFX was born.

John Cameron, vice president, says LIFX launched as a successful Kickstarter campaign. From its crowd-funded beginnings, it has grown into a leading producer and seller of smart LED light bulbs. With headquarters in Melbourne and Silicon Valley, its bulbs brighten households in 80 countries around the globe.

Until 2015, LIFX customers controlled their smart bulbs using smartphones apps. Customers could turn them on or off by name, dim or brighten them, and select the color of light. They could also group the devices to control an entire room of lights at once. A 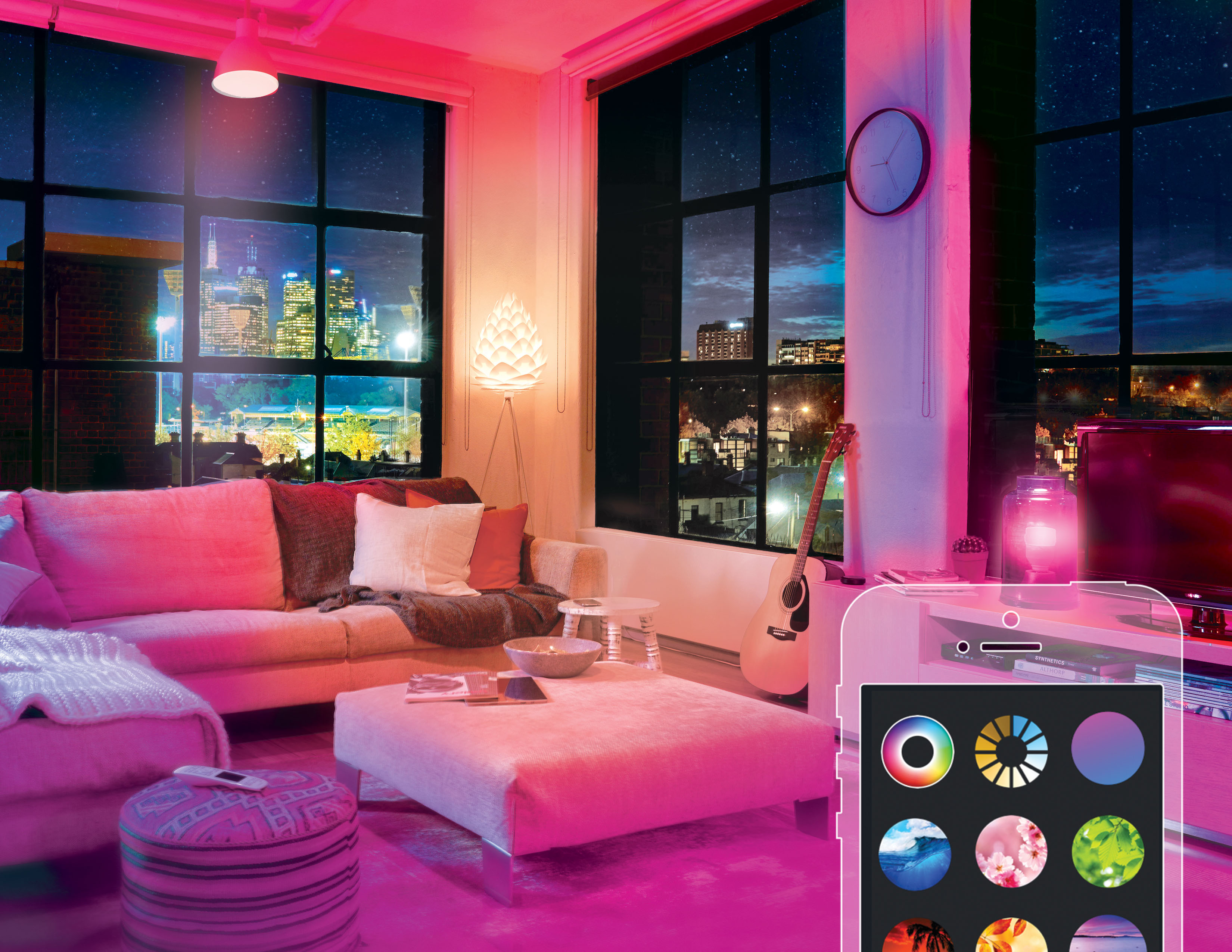 Without the phone, though, customers had no control.

Like Amazon, the LIFX team knew the future of customer interfaces lay in voice control. “We’re always looking for ways to let customers control [their lights] without hauling out their phone,” said Cameron. “When Alexa came along, it took everybody by storm.”

“That drove us to join Amazon's beta program for the Alexa Skills Kit (ASK)” says Daniel Hall, LIFX’s lead cloud engineer. Hall says the ASK documentation and APIs were easy to understand, making it possible for them to implement the first version of the LIFX skill in just two weeks. By the end of March 2015, LIFX had certified the skill and was ready to publish. The skill let customers control their lights just by saying “Alexa, tell ‘Life-ex’ to…”

Since the LIFX skill launch, ASK has added custom slots, a simpler and more accurate way of conveying customer-defined names for bulbs and groups of bulbs. Hall says that custom slots is something that LIFX would be interested in implementing in the future.

Alexa skill + Smart Home skill = A win for everyone

Hall saw another opportunity when Amazon announced the beta for the Smart Home Skill API. Smart Home defined standard utterances for common devices, like lights and thermostats. Its product-agnostic approach also simplified customer operation of the devices. Instead of:

Alexa, tell ‘Life-Ex’ to turn on my lights

The customer can just say:

Alexa, turn on my lights

Hall joined the smart home beta program and created a skill that supported on/off and brightness for light groups. When Amazon released the Smart Home Skill API in April 2016, he was ready to go.

Although a Smart Home skill is great for the standard operations customers use across various devices, LIFX will keep its custom skill for now. “Having a custom skill is a useful way for LIFX to move beyond standard functionality,” says Hall. “With the LIFX skill, our customers can still use Alexa to access what’s unique about LIFX products. It’s a win-win situation.”

Hall points to LIFX bulbs having an almost infinite number of light hues and colors. Today’s smart home skill allows customers to dim or brighten the lights, but customers want to voice control of those colors. The LIFX custom Alexa skill lets them access these and other features unique to LIFX devices. For example:

Hall says the Alexa team has shown genuine interest in feedback from LIFX on future features in Smart Home, such as color support.

The results—and the future—are brilliant

Cameron says the adoption of the LIFX Alexa skills by customers has been incredibly fast. “We have launched many different integrations with many different services. Adoption of Alexa was an order of magnitude faster than any other,” Cameron claimed.

As for the future, Cameron says voice is the new operating system. “We're excited about what can be done with voice. We’re only just seeing the beginning of it. We see voice as a critical part of lighting, of course, but we don’t just see ourselves as just a lighting company. We’re exploring everything that might plug into a light socket.”