Meet the Women Shaping the Future of Voice with Alexa : Alexa Blogs 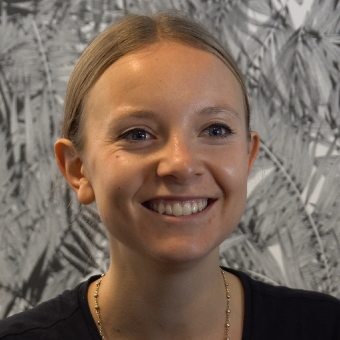 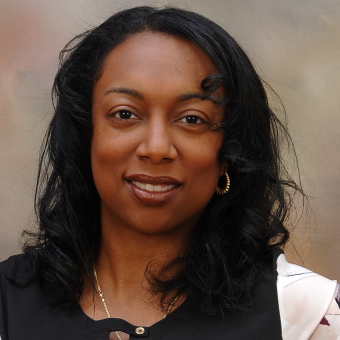 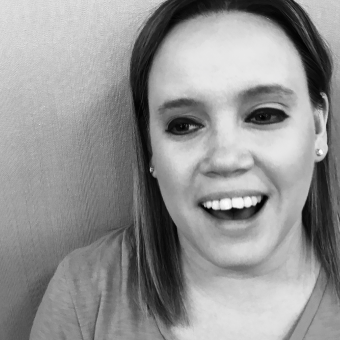 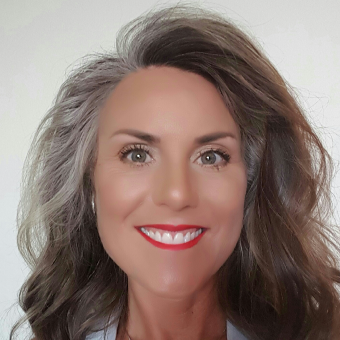 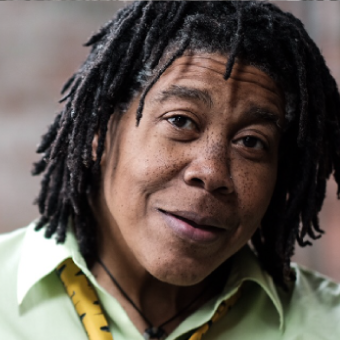 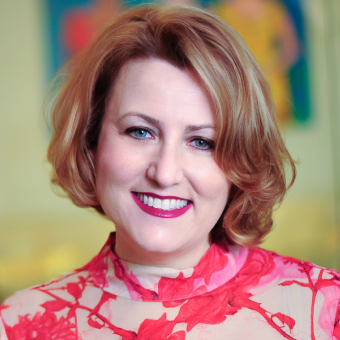 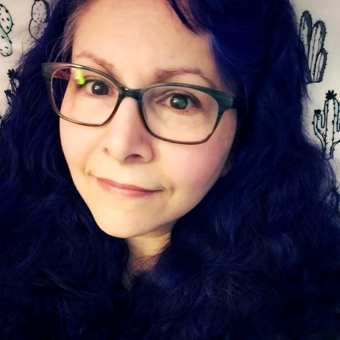 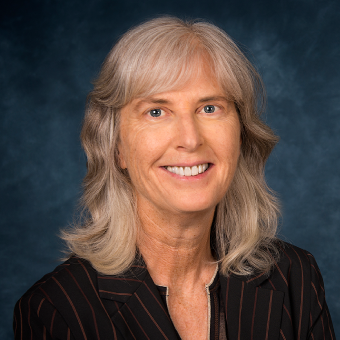 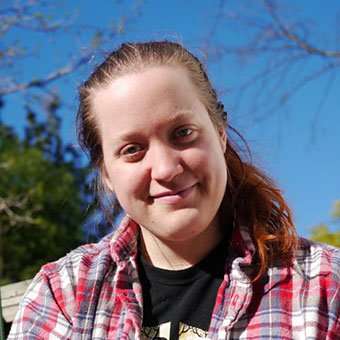