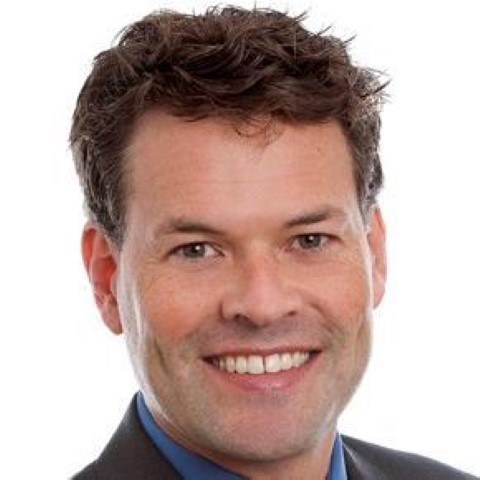 Built-in slot types and intents help you build Alexa skills faster and deliver better user experiences by reducing the number of the sample utterances you need to provide. Today, six new built in slot types along with the new AMAZON.NavigateHomeIntent are available in most Alexa locales. The built-in slot types are all in public beta and the intent is generally available, so you can build and publish new skills or rebuild and re-publish existing skills with these new features in the Alexa Developer Console today.

Built-in slot types are defined by Amazon for many common skill use cases to save development time and provide a more consistent skill experience. For example, the Alexa Skills Kit (ASK) includes built-in list slot types for capturing date, time, and numbers so you don't have to provide utterances. We define the representative list of values for each built-in slot type and improve it over time, eliminating the need for you to do this work.

Starting today, you can use the following five list slot types in all locales supported by Alexa:

AMAZON.Animal, which captures animal names, such as “cat,” “hippopotamus,” and “giraffe.”

AMAZON.Airline, which captures the names of airlines, such as “Alaska,” “Delta,” and “Singapore Airlines.”

AMAZON.Person, which captures full names of popular real and fictional people, such as "Barack Obama," "Bruce Wayne," and "Voltaire."

You may now also use this sixth slot type in all locales EXCEPT en_IN (expected in 2019).

You can find more information on these new list slot types in the Slot Type Reference documentation.

We've also updated the developer console in all locales with a new, standard built-in intent for Alexa-enabled devices with screens called AMAZON.NavigateHomeIntent. This provides a consistent way for you to help customers on multimodal devices (such as Amazon Fire TV or Echo Show) exit a skill and return to the device's home screen. This intent is available for all new skills and automatically applied to all existing multimodal skills.

You can find more information this new built-in intent in the Standard Built-in Intents documentation.

Learn More and Get Started Today

To learn how to use built-in intents and slots in your interaction model, read about creating intents, utterances and slots.