Do You Scryb? Texting Goes Hands-Free – and Phone-Free, Too : Alexa Blogs

Do You Scryb? Texting Goes Hands-Free – and Phone-Free, Too

Recently an entrepreneur approached software and design firm Macadamian with a unique product concept: an interactive NHL scoreboard. That WiFi-connected, voice-controlled gadget is enough to make any hockey fan drool. And while it was the company’s first foray into the world of Echo and Alexa, it was certainly not the last. 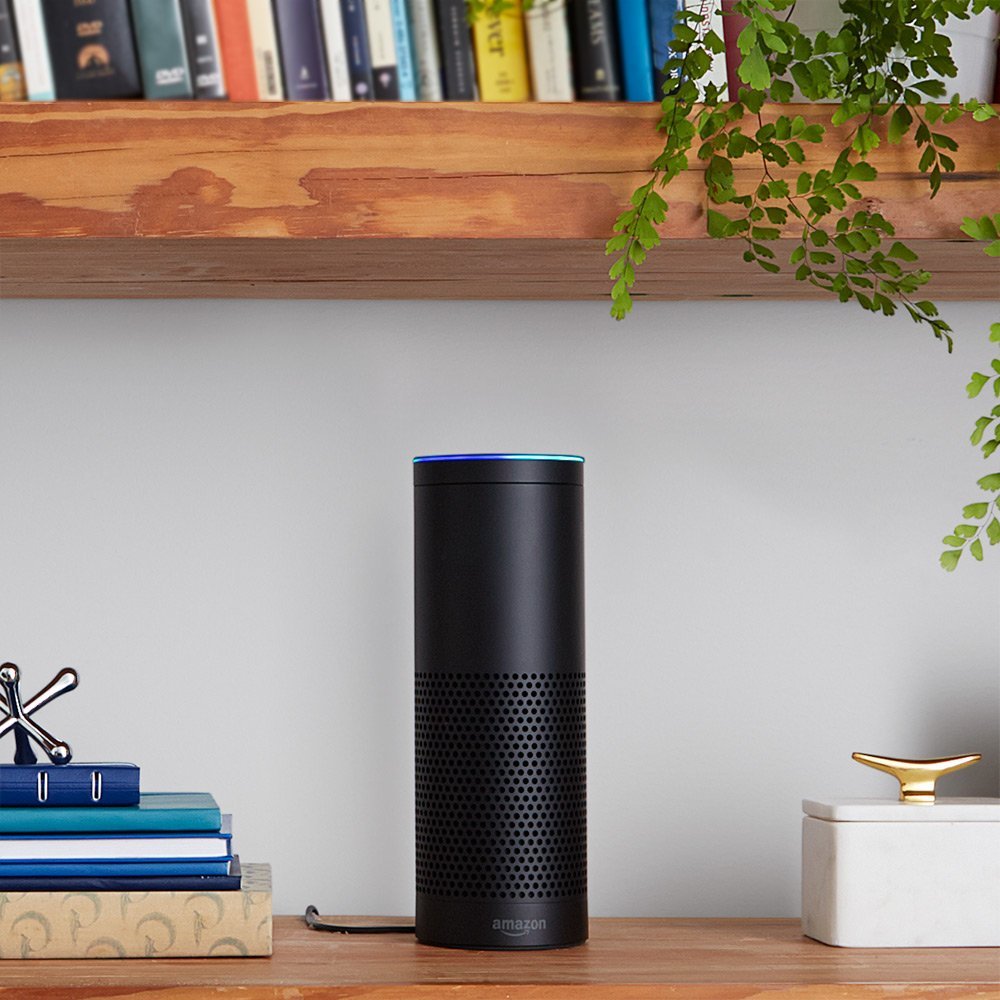 Now Macadamian has launched an Alexa skill to bring “hands-free” to an action performed 6 billion times each day in the U.S. alone: sending a text message. What could have more mass-market appeal? Yet the company says it created the skill to showcase its expertise, not to gain millions of users.

They call their skill Scryb (pronounced “scribe”). To use it, enable Scryb in the Alexa App, and simply say “Alexa, Scryb your-message-here.”

Ed Sarfeld, UX architect at Macadamian, explains the twofold reason behind the name. "As UX designers, we wanted to make the skill simple and natural to use. The word ‘scribe’ means to write, so it's easy to remember. We changed the spelling because of existing trademarks and wordmarks. But this is voice, and it’s still pronounced ‘scribe’.”

Further, “scribe” is also the skill's main verb, and there’s no need to repeat it.  Scryb needs only a single, simple statement: “Alexa, tell Scryb I’m on my way.” Less to remember means it’s simpler for the user.

By design, users have few other commands to worry about. One lets you set or change the recipient – Scryb stores only one number at a time. If that seems odd, it’s not: remember there’s no screen of contacts on a smartphone to tap on here. And having a single, primary recipient is right in line with the expected uses for the skill:

In such cases, finding, fumbling with or owning a phone isn’t necessary or even desirable. Martin Larochelle, Macadamian’s chief architect, says they integrated Scryb with Twilio’s cloud-based SMS API’s. According to Larochelle, the skill’s coding took a single developer less than a month.

Examples of these messages include:

“If there’s no match, we switch to speech-to-text routines,” Larochelle said. Sometimes, though, they say something completely unexpected. When that happens, we want to fail gracefully and not frustrate the user.”

But both agree getting the UX design right was the greater, up-front challenge. Says Sarfeld, “ASK makes coding the skill straightforward. But voice is different. The interface has to be very simple and fluid, so it doesn’t feel like an artificial construct.” QA testing and the skill review process rounded out the three-month project.

Will Scryb find an audience in Echo and beyond? Macadamian believes it will. “Alexa is already moving beyond Amazon hardware, possibly becoming device-agnostic. That means Alexa’s potential applications will only grow,” Sarfeld predicted. “And as developers of complex IoT solutions, being able to apply this technology to almost any device is pretty exciting.”