How to Build Alexa Skills for Echo Show : Alexa Blogs 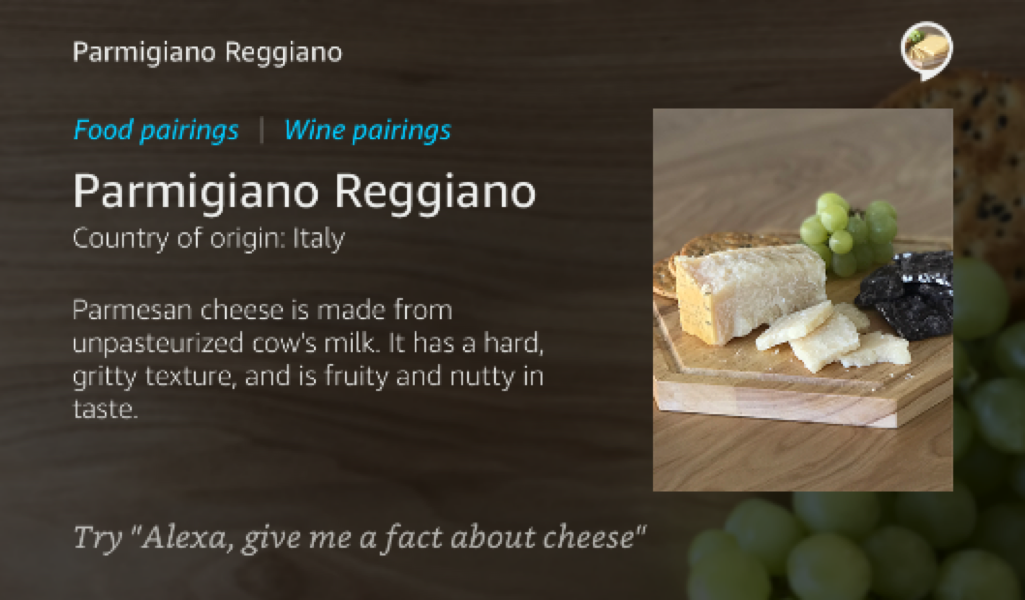 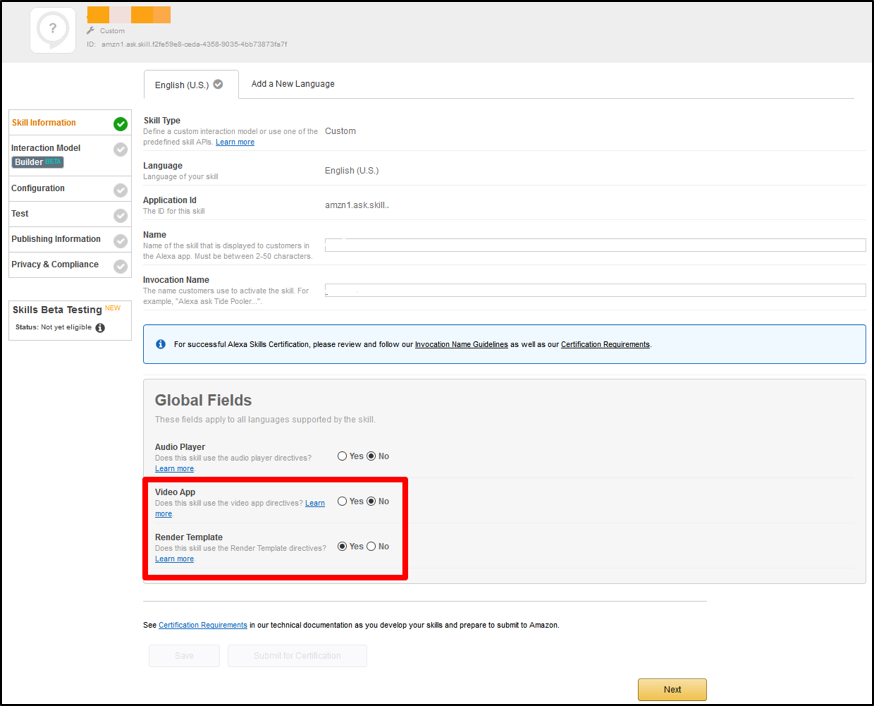 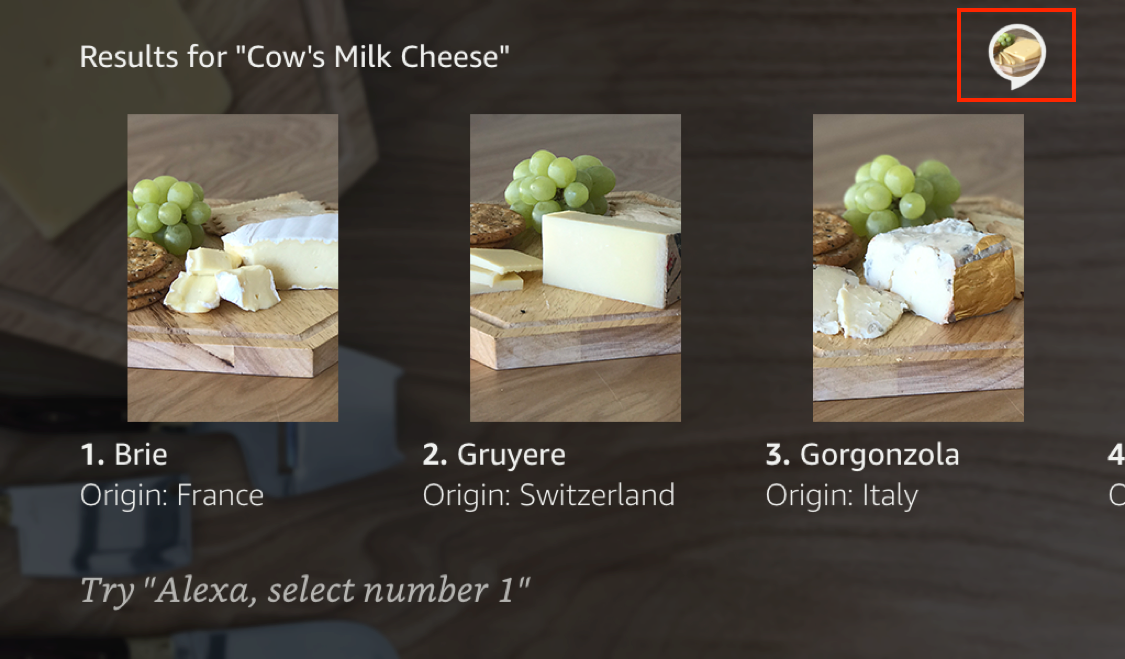 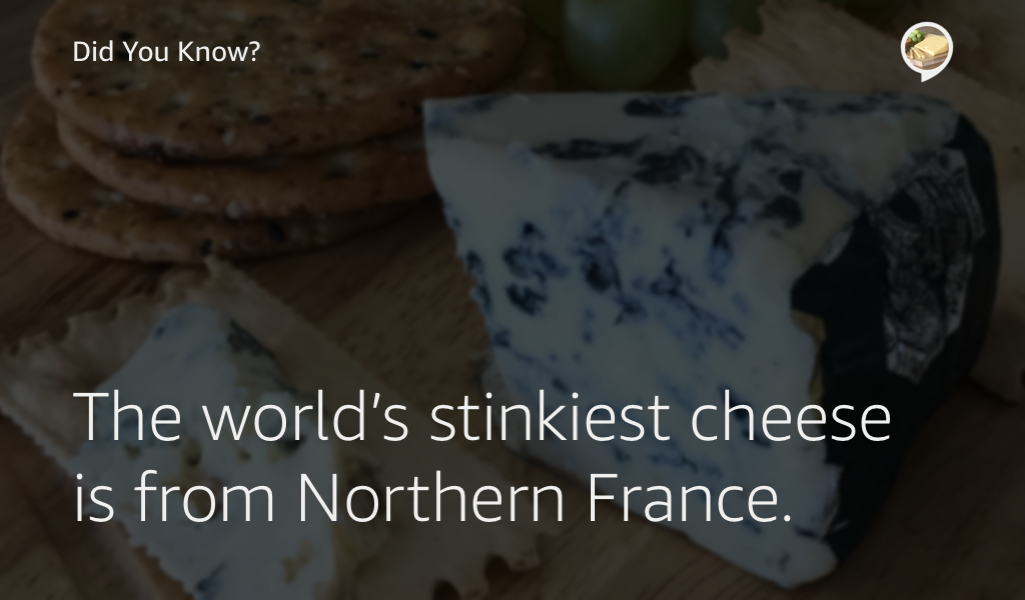 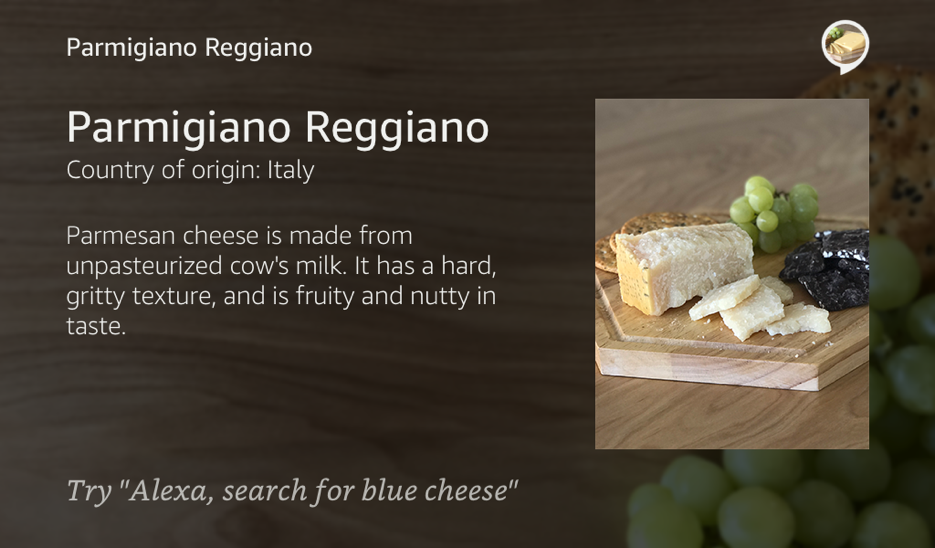 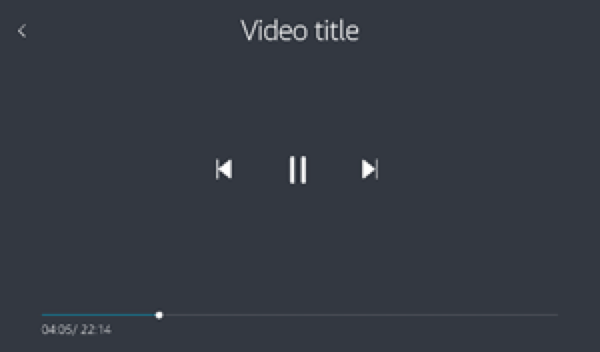