Today’s mobile developer must engage customers with app experiences that run across an array of devices and platforms yet remain responsive and powerful.  The AWS Mobile SDK can help bring the power of the cloud to your apps while enabling you to build high quality mobile apps quickly and easily across multiple platforms including iOS, Android and Fire OS. 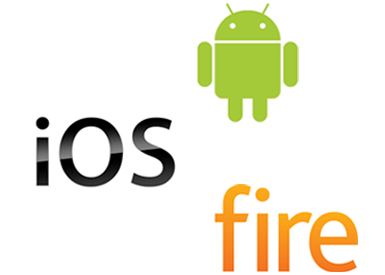 The AWS Mobile SDK provides access to AWS Mobile services, mobile-optimized connectors to popular AWS data and storage services, and easy access to a broad array of other AWS services.  Libraries, code samples, and documentation for iOS, Android, and Fire OS are all included so you can start building right away!

The second version of the SDK is now generally available after wrapping up a thorough Developer Preview. A lot of developer feedback was received during this preview and has been incorporated into this new update.  Jeff Barr via the Amazon Web Services Blog explains…

We responded to the feedback that we received during the developer preview and made a number of improvements to the SDK. You can find the details in the release notes section ( iOS, Android). Here are some of the more significant improvements:

To get started today with AWS Mobile Services check out the following resources: