感谢您的访问。此页面目前仅提供英语版本。我们正在开发中文版本。谢谢您的理解。
Over 75% Of Android Tablet Apps We Tested Just Work On Kindle Fire, With No Additional Development Required : Appstore Blogs 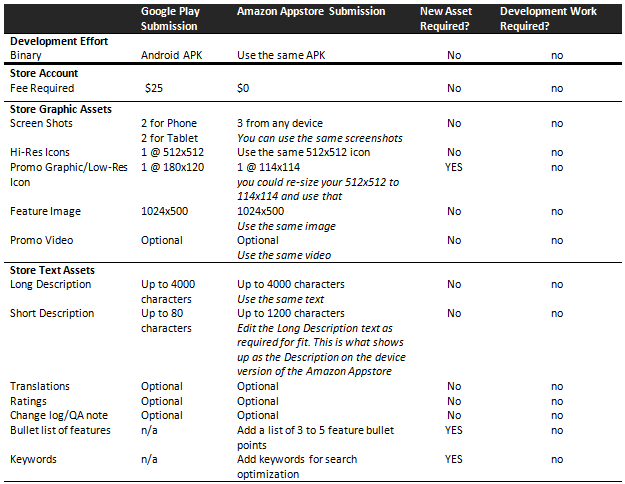