感谢您的访问。此页面目前仅提供英语版本。我们正在开发中文版本。谢谢您的理解。
Build for the Next Generation of Gamers with Fire TV : Appstore Blogs

Build for the Next Generation of Gamers with Fire TV 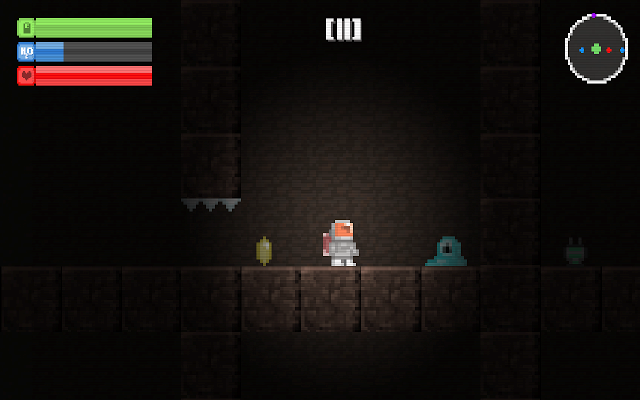 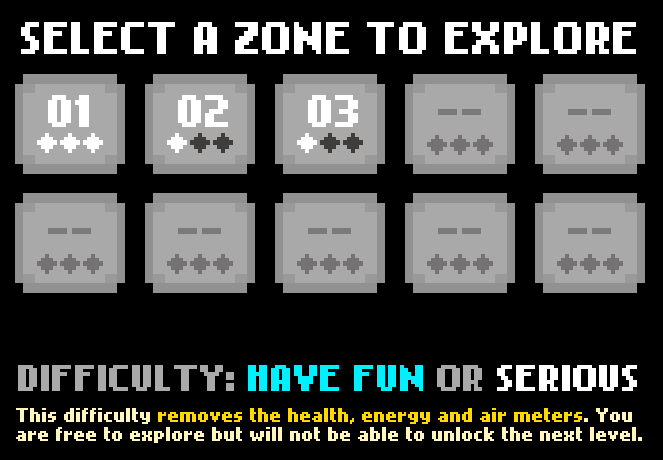 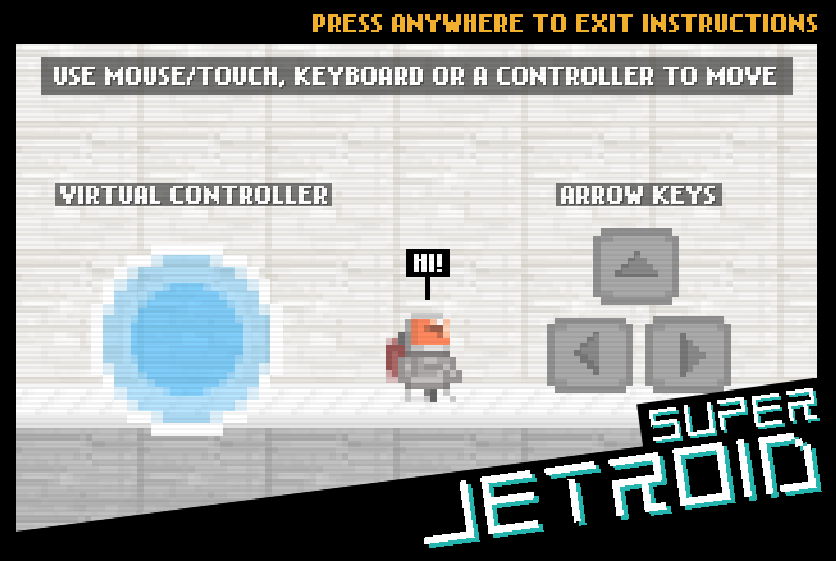