In Japan, smartphone games that utilize IP (intellectual property) are gaining popularity. If the original anime or character is popular, the game can easily garner attention. But, on the other hand, this also means that meeting fan expectations can be a challenge.

We visited Gamegate, the company that developed and manages the smartphone app for the popular anime Girls und Panzer. We spoke with the developers who released the app on the Amazon Appstore about their experiences developing the app, leveraging Amazon's catalog of existing Anime content, and using IP content.

- First, please give us a brief overview of your app

Bando: This is a smartphone app currently available in Japan, Taiwan, Hong Kong and Macau, called Girls und Panzer: Sensha-do Strategy! It's a game based on the anime series Girls und Panzer, and was first released for iOS and Android in November 2015 (the Amazon version was launched in May 2017). The game involves having the characters ride in tanks and form teams to battle.

The anime series itself first aired in 2012. The Girls und Panzer der Film hit theaters in November 2015, so the game was released to coincide with that.

In the world of Girls und Panzer, Sensha-do ("the way of the tank") is considered a traditional art alongside flower arrangement and the tea ceremony. It is a popular anime, mostly among Japanese men, for its depiction of the development and friendship of female high school students practicing tank warfare.

- What is difference between your game and the anime?

Bando: There are many characters wearing original outfits that didn't appear in the anime. Also, characters outside the confines of the school can be added to your team, and you can choose the tanks you would like to use. This allows fans to create their own dream teams. The game is already into its second year, and there are still a lot of people playing it. 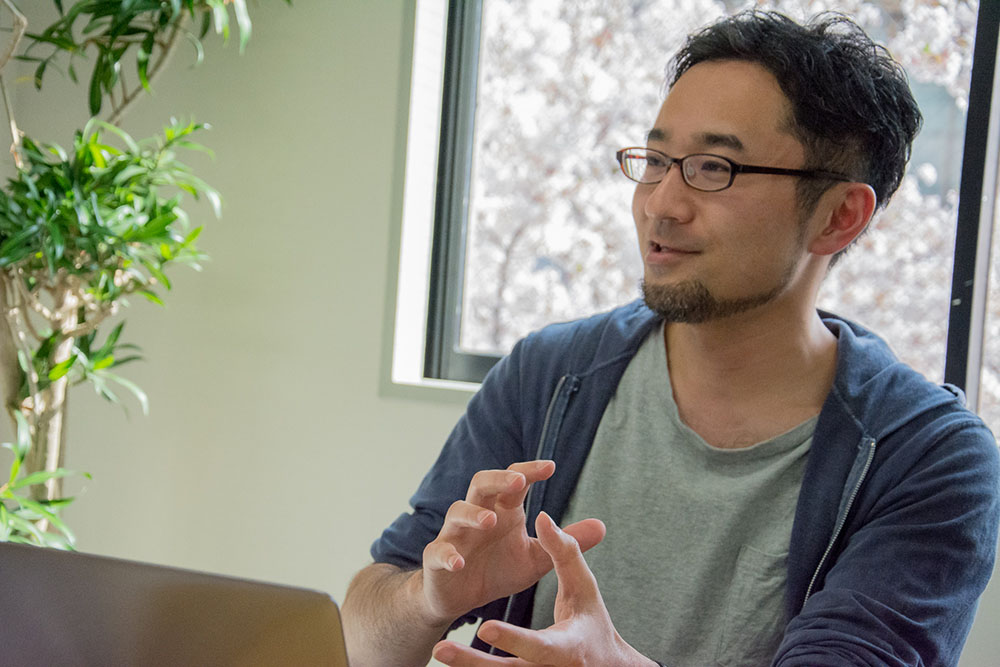 - It's very easy to gauge fan reaction with games that use IP. It seems that they will either be really well received, or deeply hated. What were you conscious of during the development stage?

Bando: The first thing is whether or not it will be well received by fans of the anime. The basic worldview and the settings of the anime are faithfully reproduced in the game, with the added bonus that there are images that aren't in the anime that do appear in the game. We also paid attention to how the Sensha-do in the anime would be portrayed on a smartphone.

- It's been almost a year since the app was released on the Amazon Appstore. Please tell us about your experience so far.

Bando: The game was released on Amazon at the end of May 2017. The biggest thing I can point out is that a higher percentage of Amazon users purchase sensha-damashii (the in-game items that allow the user to play Gacha*, etc.). On top of that, I think that the number of purchases per user is higher compared to the other platforms.

Hosono: Amazon Appstore has more than twice the paid user ratio than other platforms.

Bando: In terms of sales, about 10% of our sales on the title is driven by Amazon Appstore. 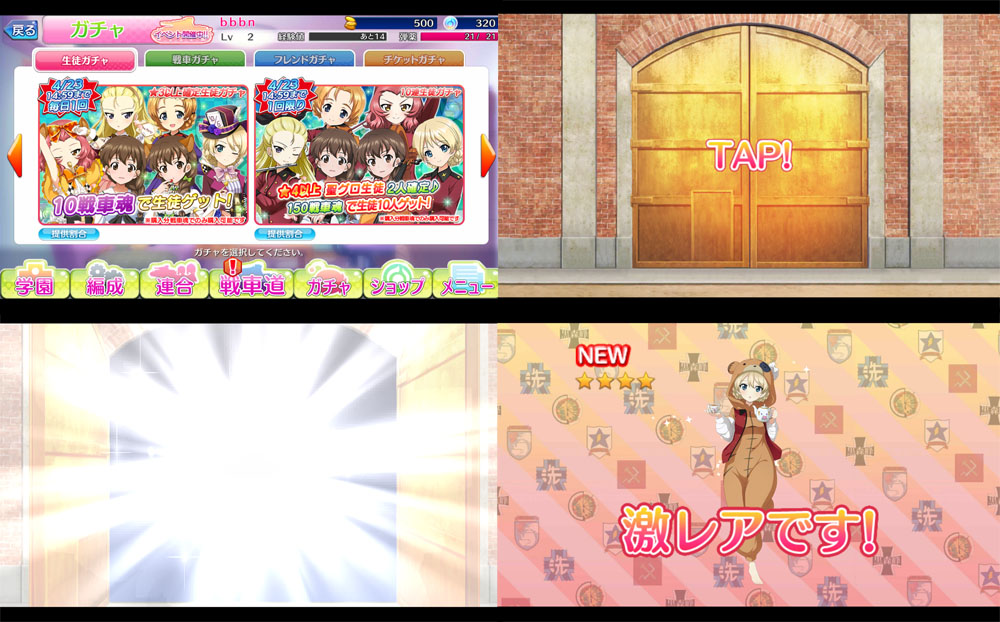 *Gacha: The game utilizes a lottery mechanism to randomly let players obtain in-game items and characters. This is a popular business model for Japanese online games and smartphone games.

Bando: Thanks to Amazon Coins, we have received many Coins-related inquiries and feedback. I also get the sense that Amazon Appstore customers also use other Amazon services in their daily lives. For example, I have seen users of Fire tablets mentioning that they learned about the release of the Girls und Panzer app through the tablets. The impression I have is that these users were well connected to our app. 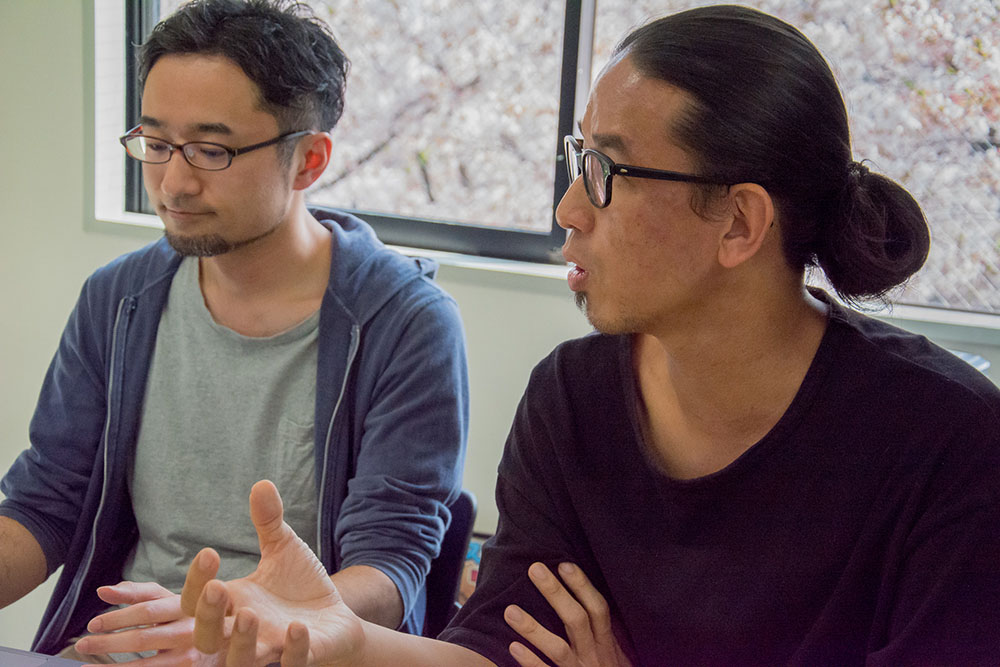 - Is there anything else you liked about releasing the app on the Amazon Appstore?

Bando: There were about ten times the number of new registered users the month of the festival compared to the previous month.

Hosono: Since Amazon also sells DVDs, Blu-rays, and other related goods, I feel that there is good affinity for mixed-media titles. 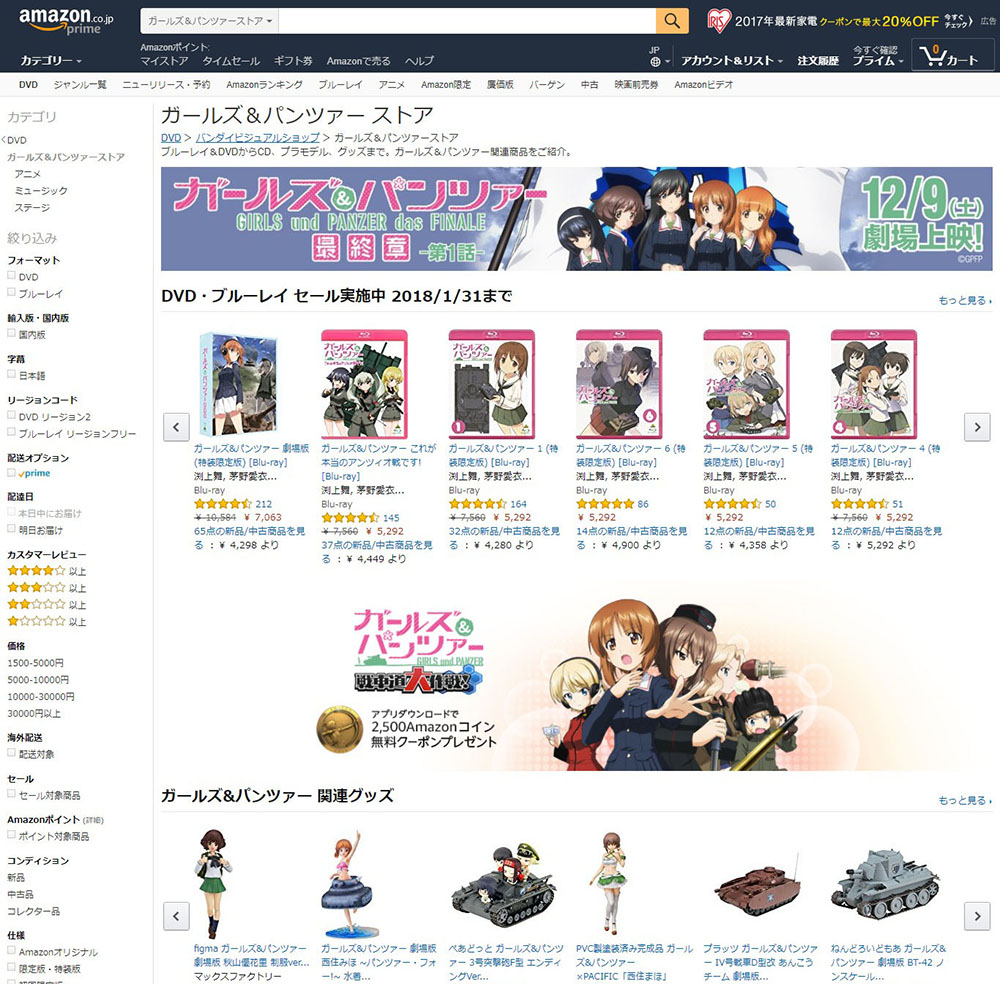 - Were there any challenges or impediments you faced with releasing on the Amazon Appstore?

- Please tell us about your company's vision for the future.

Hosono: Our main focus is the development and management of smartphone games and browser games that use IP. We plan to continue the business we have cultivated up to this point, but we also plan to focus our efforts on content creation.

We already made an announcement about an original title currently in development, called Akanesasu Shojo. Gamegate holds a joint copyright, and is investing in both a game and an anime. 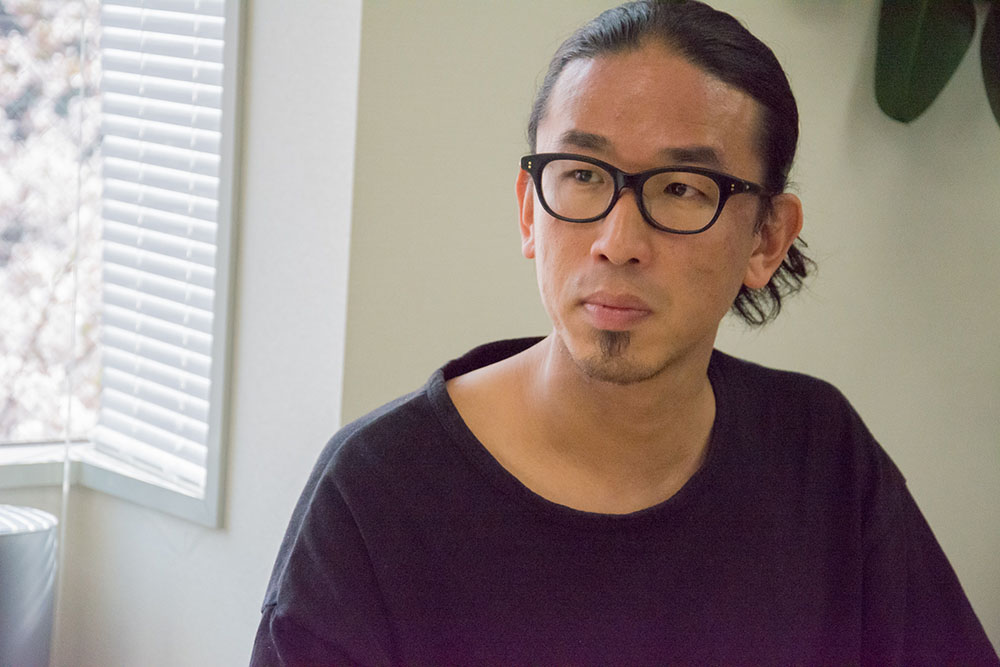 - Is there anything else you would like to add?

Hosono: I'd first like to say that it was the right decision we released our game on the Amazon Appstore. Also, we appreciate that Amazon Japan launched the Coins campaign and the Girls und Panzer Festival, as this increased the number of users and IAP purchases.

Amazon itself handles a variety of content, not just games, but also movies, manga, music, and so on. In the past, they announced Amazon Coins campaigns to DVD and Blu-ray purchasers, and Prime Video viewers, but I think it could be interesting if they allowed game players to watch videos, read manga, and listen to music related to the game for free.

We would be grateful if we can continue leveraging the multi-tenant value propositions from Amazon to boost the engagement of our apps and games. 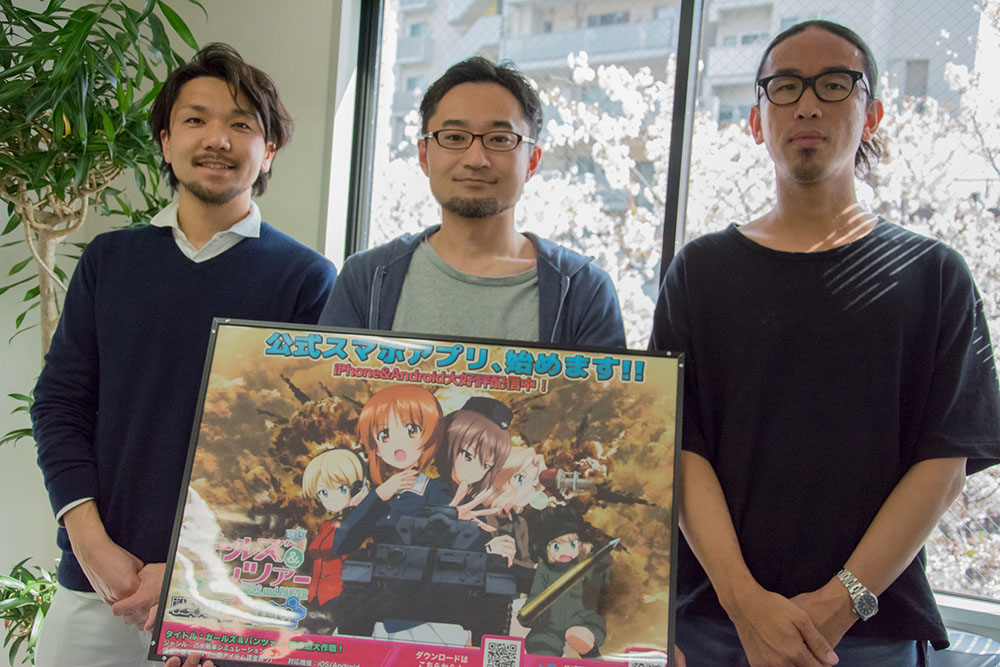