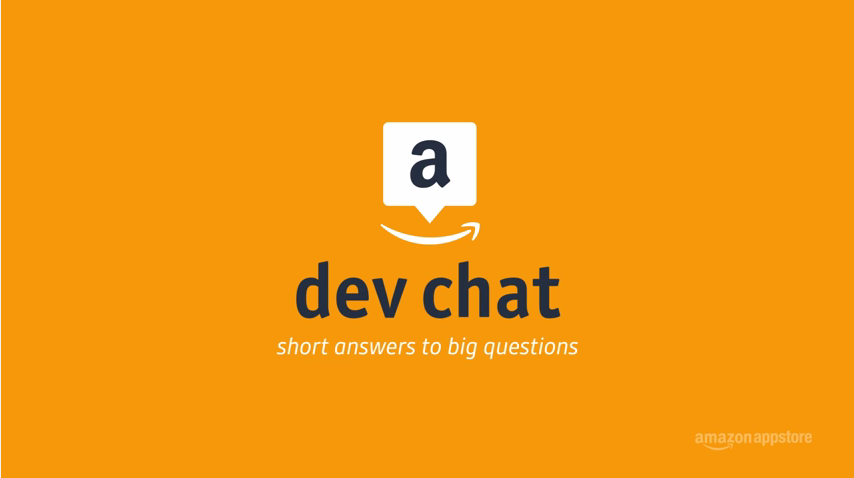 From the Big Screen to the Living Room

In this edition of Dev Chat, Philip Mordecai from Curzon reveals why Amazon Fire TV provided the ideal platform to deliver its premium content into the heart of the living room. Many traditional businesses are launching digital units as they navigate a world where customers are engaging with content in new ways, whether it be online, mobile, or through connected devices in their homes.  Curzon, an 80- year old cinema chain based in the UK is no different.  Since late 2010 the company began operating its video on demand service – Curzon Home Cinema which delivers a highly curated selection of films direct to connected devices. “We tactically chose this route because we believe that consumers want to watch when they want and how they want and that choice should be open in a legal way,” commented Phil Mordecai.

Sit Back and Relax

Users of the Curzon Home Cinema app have a choice of over 600 hand-picked movies, delivered when possible on the same day as their box office release.  Given Fire TV has 5x the processing power of the latest generation Roku and 8x the processing power of Chromecast, a MediaTek 64-t Quad-core processor, 8 GB of on-device memory, and Dolby Digital Plus surround sound, Curzon realized customers would value the ability to watch a high resolution film from the comfort of their home, ensuring none of that big screen experience is lost. “The power, the speed and the design of the UI really helped us deliver the quality experience that the Curzon customers expect,” stated Phil Mordecai.

The ability to mirror Curzon’s physical offering combined with the outstanding sales of Fire TV devices meant that Fire TV was an obvious choice to expand the company’s digital offering, “The number of devices sold and in some cases have been sold out in many locations in the UK, for us has been something to which we have been able to benefit from,” added Phil Mordecai.

As part of the process to optimize their app for Fire TV, Curzon integrated the Amazon In-App Purchasing API.  With seamless integration with Amazon’s fast and secure payment system watching a film via the Curzon Home Cinema app via Fire TV is as simple as purchasing a ticket at a cinema. The only thing to worry about is who has bought the popcorn!

Tapping into a New Even Wider Audience

There was already an existing overlap between Curzon and Amazon customers, but Phil Mordecai believes that partnering with Amazon also opened new avenues: “Being able to tap into a wider, younger audience through new devices that Amazon are launching through their ecosystem.”

Successful deployment of the app was not the end of the story, next it was time to generate awareness, installs and sales. Curzon used a number of channels to directly target its existing cinema audience, letting them know that there was a new way to experience its premium content.  Marketing efforts included dedicated trailers before each movie, adverts in foyers and its monthly magazine as well as regular posts on social channels.

About Curzon and Curzon Home Cinema

Curzon Cinema opened its first cinema in London in 1934 and now operates locations across the UK and also is the owner of Curzon Artificial Eye.  As a uniquely vertically integrated content distribution and live event exhibitor group they have been successful in not only pioneering Day and Date, (simultaneous digital release with theatrical), film releases nationwide, but also offering a new highly curated inviting cinema experience that feature both indie films and Hollywood offerings.  In its cinemas, Curzon also offers an inviting experience going beyond watching movies, with lobbies where patrons can sip wine or nibble on a cheese plate.

Check out the following links to get started: