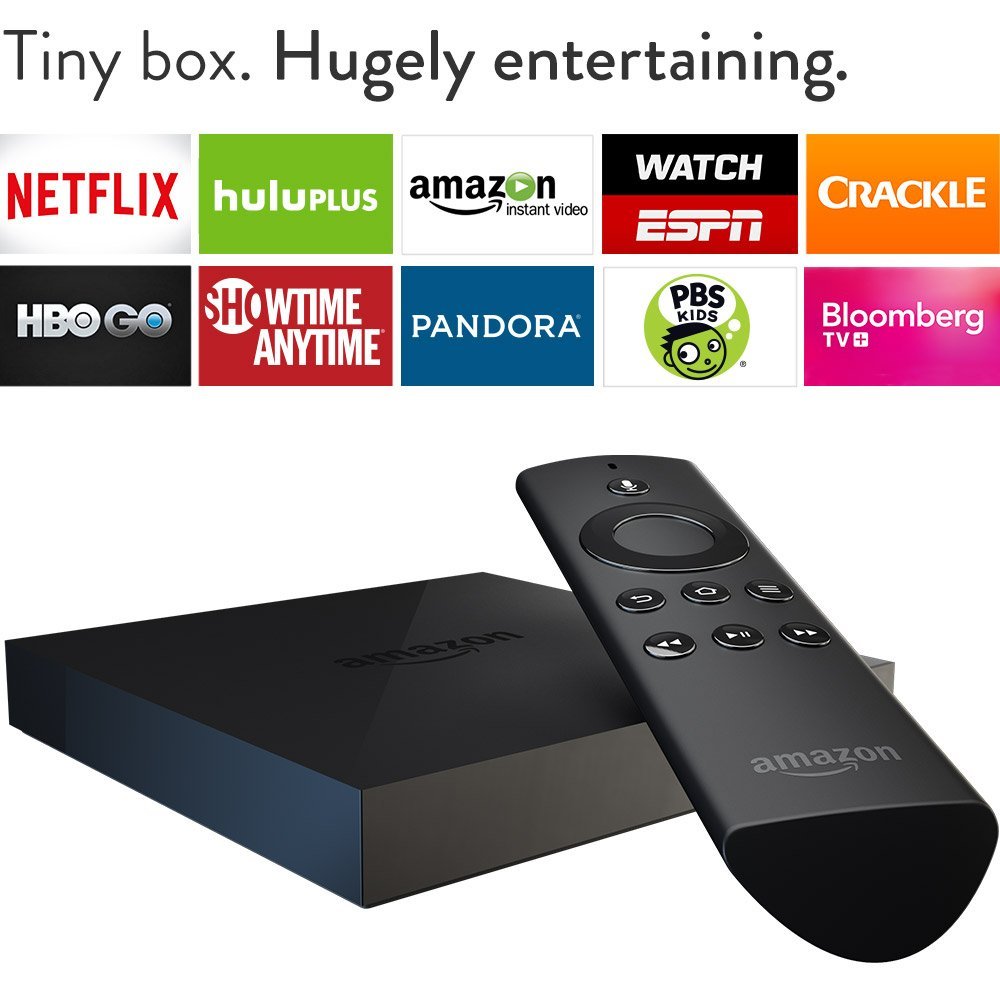 To make building for TV more seamless for Android developers, we are deprecating all portions of the Fire OS 3 platform software that were unique to Amazon Fire TV. This includes removing:

If you have an app that uses the current Amazon Fire TV add-on or Amazon APIs, that app will continue to work on Fire OS 5, but those APIs will be removed from Fire OS and the Amazon Fire TV platform at a later date. Now is a great time to prepare your app or game to support the new features of Fire OS 5 for Amazon Fire TV.