Amazon Underground Extends Availability to Italy, Spain and 14 Other Countries and Territories 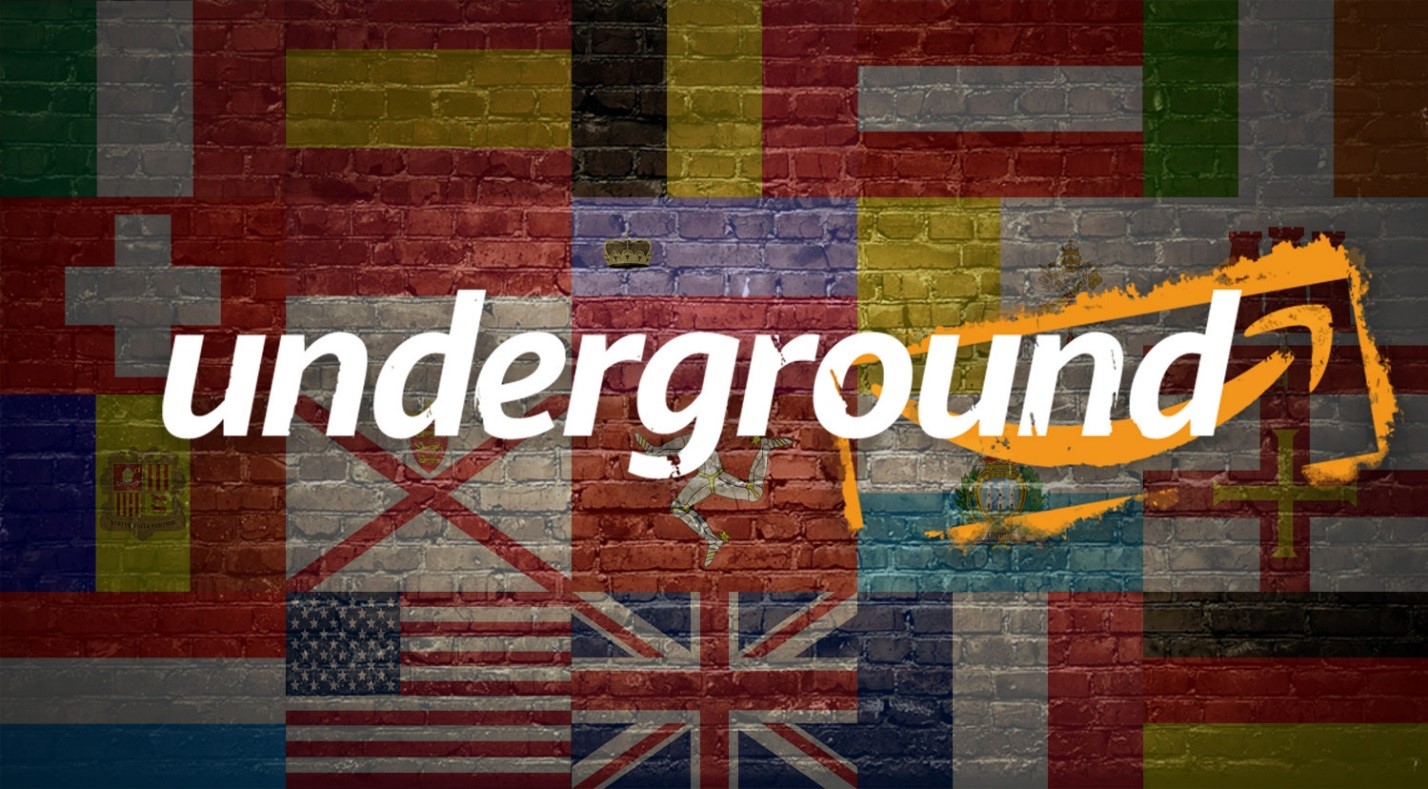 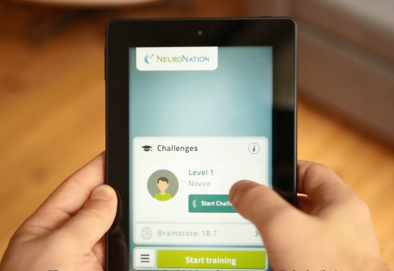 In this edition, the team behind NeuroNation explains how their focus on the customer experience has fostered increased user engagement. They also discuss how they monetize globally by adapting their business model to the way their users connect and behave, and how they see Amazon Underground as a unique opportunity to align monetization with their high user engagement. 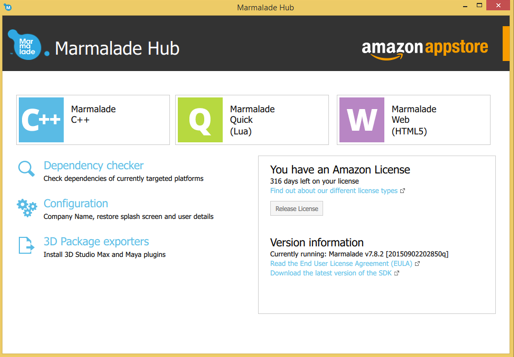 You’ve built a great app, and you may have spent a lot of time implementing IAP in your app so you can make a bit of money for your efforts (or better still, make a lot of money from your efforts!).  But perhaps like most developers, maybe 2-10% of your customers actually buy anything. It can get frustrating. Now, with Amazon Underground you have the option to monetize your app and get paid based on how much time users actually spend using your app. All your users.

If you are interested in trying out this new monetization model by submitting an existing IAP-based app, the following is a guide for you!

Amazon Underground represents a new opportunity for developers of premium games that are looking to expand their audience and still monetize well. Ideally when you lower the price of a game or make it free it increases the number of downloads and exposure but usually at the expense of earning money. This is one of the major factors that has made Free 2 Play (F2P) so appealing to developers since you can get a larger audience and focus on converting players into paid customers via in-app purchase (IAP). Unfortunately not every game lends itself to this model.

In this post we’ll talk about four things you’ll need to do in order to take an existing premium game and submit it into the Amazon Underground program. It’s also a great opportunity to turn non-paying customers into paying ones through deeper engagement and longer play sessions. 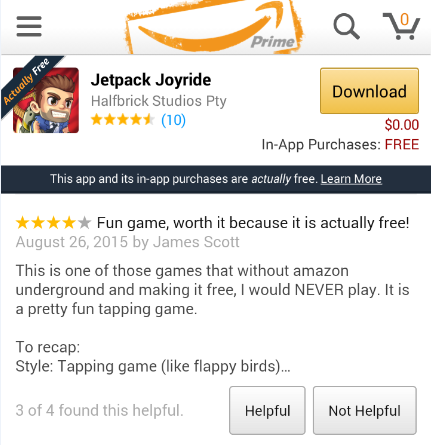 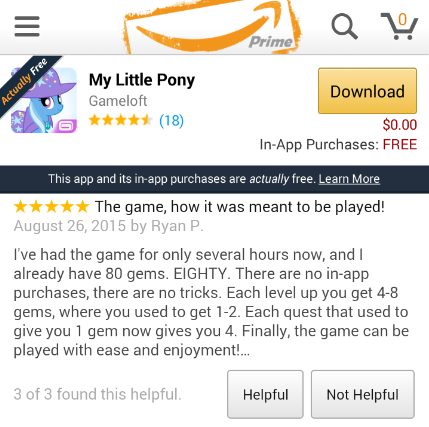 Amazon’s new mobile experience, Amazon Underground, is more than just a great shopping app. Sure, it offers customers hundreds of millions of products for purchase, including digital items like mobile apps and games, books, streaming movies, TV shows, and music—but with Amazon Underground’s innovative monetization approach, Amazon pays you for every minute a customer uses your Amazon Underground app ($0.002/minute at launch), and customers pay nothing.

Today we introduced Amazon Underground to customers in the United States, United Kingdom, Germany, and France. Amazon Underground is a new Amazon shopping app for Android phones that has all of the functionality of our regular Amazon mobile shopping app plus an exciting new benefit: over ten thousand dollars in apps, games and in-app items that are #ActuallyFree.

We’ve made this possible by working out a new business model for developers - we’ll pay you on a per-minute-played basis in exchange for you waiving your normal download or in-app fees.  This means, you can turn 100% of your Android users into revenue-generating customers, so from the minute your customers start playing, you start getting paid for each minute they use your Amazon Underground app. It’s a win for both customers and developers.