Founded in 2011 Pixowl, Inc is a mobile games developer headquartered in San Francisco, CA. With the success of its four iOS games, The Sandbox, Greedy Grub, Doodle Grub and Safari Party, Pixowl has made a name for itself in casual mobile games.  Their game, The Sandbox, is a unique world-building and crafting game in 2D with touch controls and access to over 150+ physics elements. Players can craft amazing worlds, create pixel art, chiptune music, electric circuits or just play with physics. 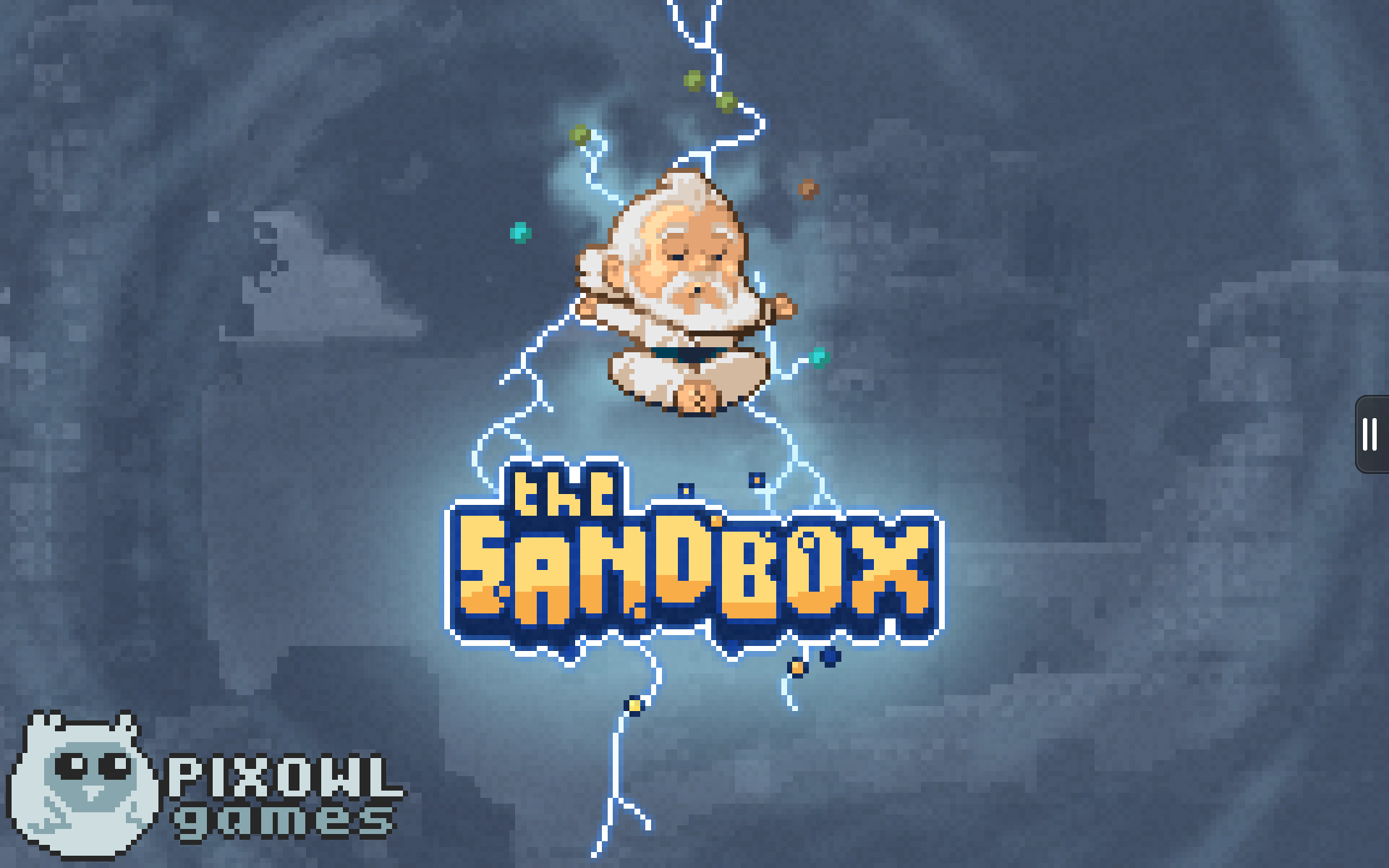 I had a chance to sit down with Sebastien Borget, COO and Co-Founder at Pixowl and ask him about Pixowl’s experiences porting The Sandbox to the Kindle Fire, what type of success Pixowl has seen in the Amazon Appstore, and what it was like implementing many of the APIs available in the Amazon Mobile App SDK.

Betting on the Amazon Appstore pays off

“We have built with Amazon an improved version of The Sandbox which is deeply integrated with Amazon’s GameCircle service for a more seamless experience on Kindle Fire.” – Sebastien, Pixowl

Pixowl was able to submit The Sandbox early on in the Amazon Appstore’s launch.  “We were present at an event organized by Amazon UK to present other developers success stories on the Amazon Appstore.  While it was still in an early stage of maturity we were really impressed by the performance the apps had already seen there. This convinced us we had to be among the early movers and adopt a cross-platform strategy fitted for each partner.  Now, we couldn’t be happier about this decision as the Amazon team has held all of its promises and has been over achieving for us.” recalls Sebastien.

For the Kindle Fire version of The Sandbox, Pixowl decided to integrate Amazon GameCircle allowing a more seamless experience.  GameCircle is a free, cross-platform API from Amazon that provides everything you need to implement achievements, leaderboards, and saved game syncing across any device, regardless of mobile platform. Once you integrate GameCircle, customers can play and interact with other gamers across any mobile device.

“Amazon is proving that Android users could be as engaged with games as on other platforms and made it worth considering alternative distributions models, with  a huge revenue potential.” – Sebastien, Pixowl

“For us, the decision making process was relatively easy. On a business perspective, we wanted to make sure that the platform had enough of our core audience: kids and casual players, from 5 years old to 20+ .  On the technical side, we had to check what level of compatibility with existing Kindle models was, evaluate the adaptations required and make sure we could provide the best game experience on the devices.” says Sebastien.

Pixowl already had an existing Android version of The Sandbox so moving to the Amazon Appstore was relatively quick.  “The overall porting process took us 2 weeks maximum including development and testing. We are developing in C++ with Cocos2DX and everything worked almost seamlessly.” says Sebastien. 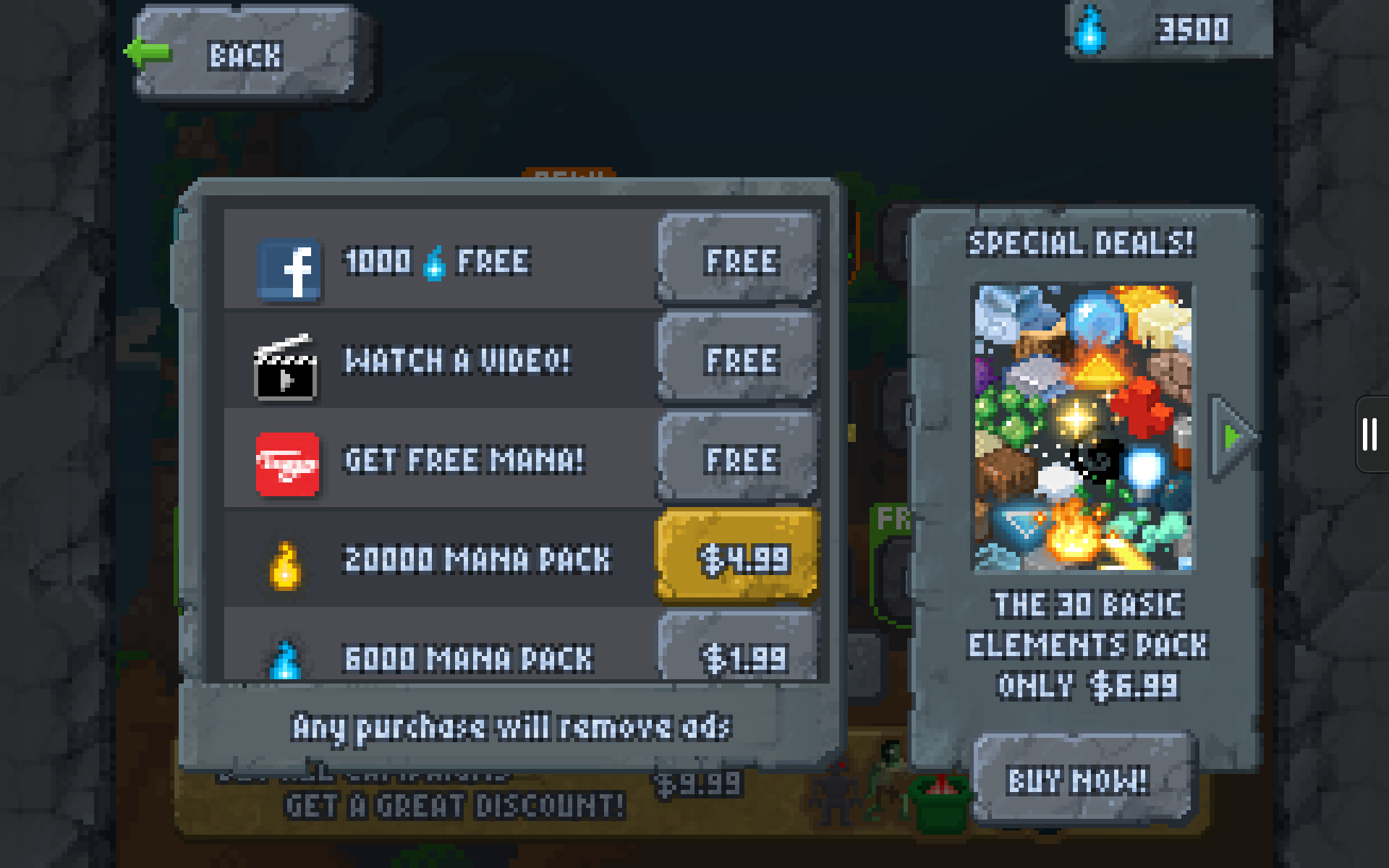 The API offers a completely Amazon hosted checkout experience to customers and integrates fully with their Amazon account.  They can choose to utilize their 1-Click purchase settings as well as Amazon Coins which now work on both Android and Kindle Fire devices.

According to Pixowl the Amazon Appstore represents 5% of the total downloads volume from all Android marketplaces, but over 20% of their total Android revenues. Some days, it’s could be as high as 50%!   “That’s very close to the performance we’re seeing with Apple iOS!” says Sebastien. 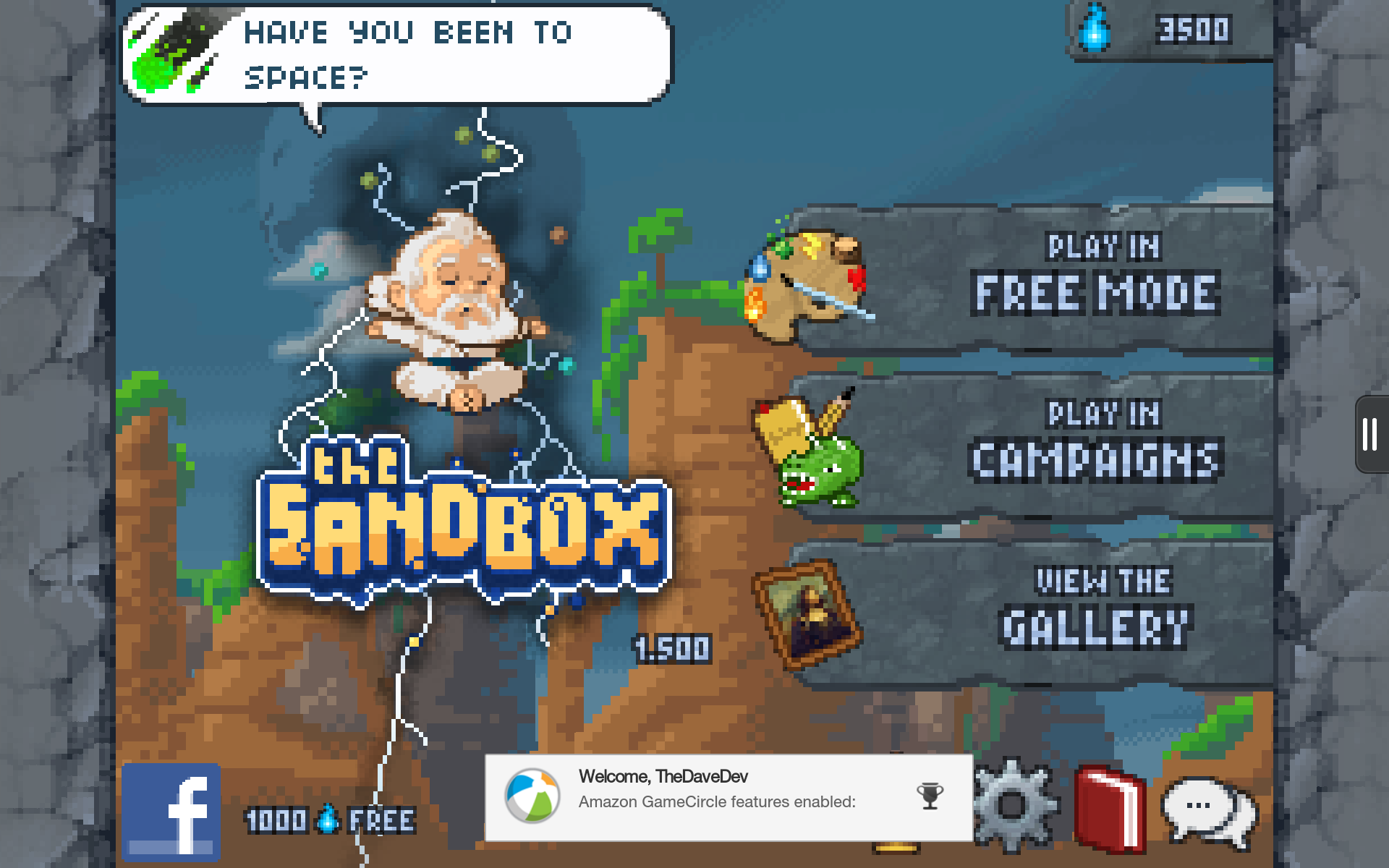 According to Pixowl Amazon is proving that Android users can be as engaged with games as on other platforms.  It made it worth Pixowl considering alternative distributions models, with a huge revenue potential.  “Success is no longer determined just by the amount of downloads, but by their quality. Go for the full experience with Amazon.  It’s really worth it!” says Sebastien.

You can check out The Sandbox in the Amazon Appstore here.  You find out more about the Amazon In-App Purchasing API here and the cross-platform GameCircle API here.