Crossy Road Comes to Amazon Appstore and We Interviewed Its Creators : Appstore Blogs 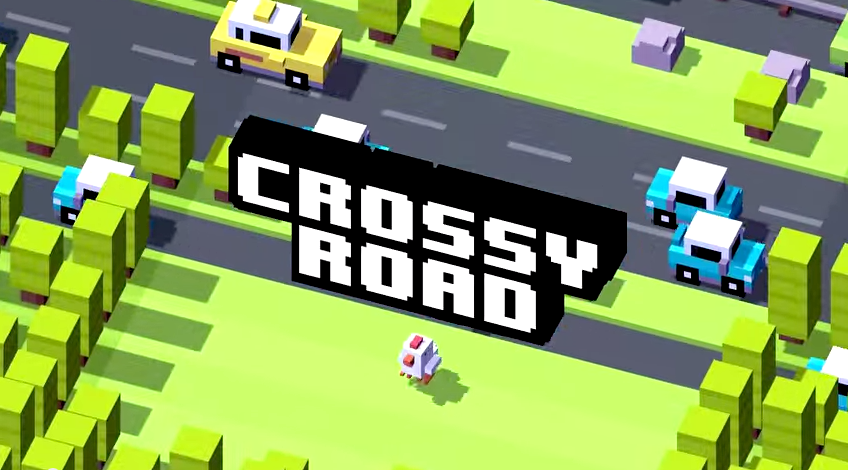 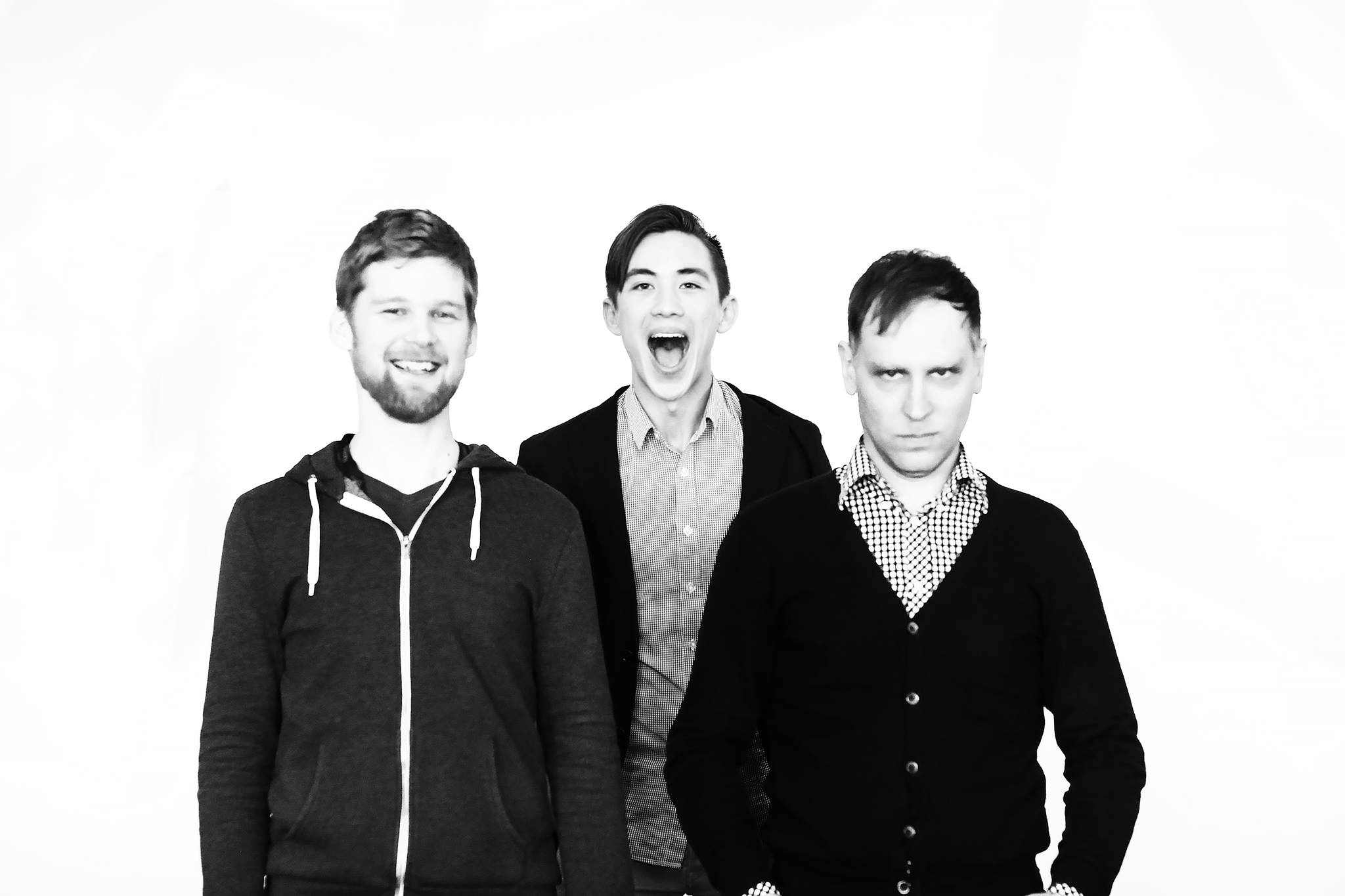 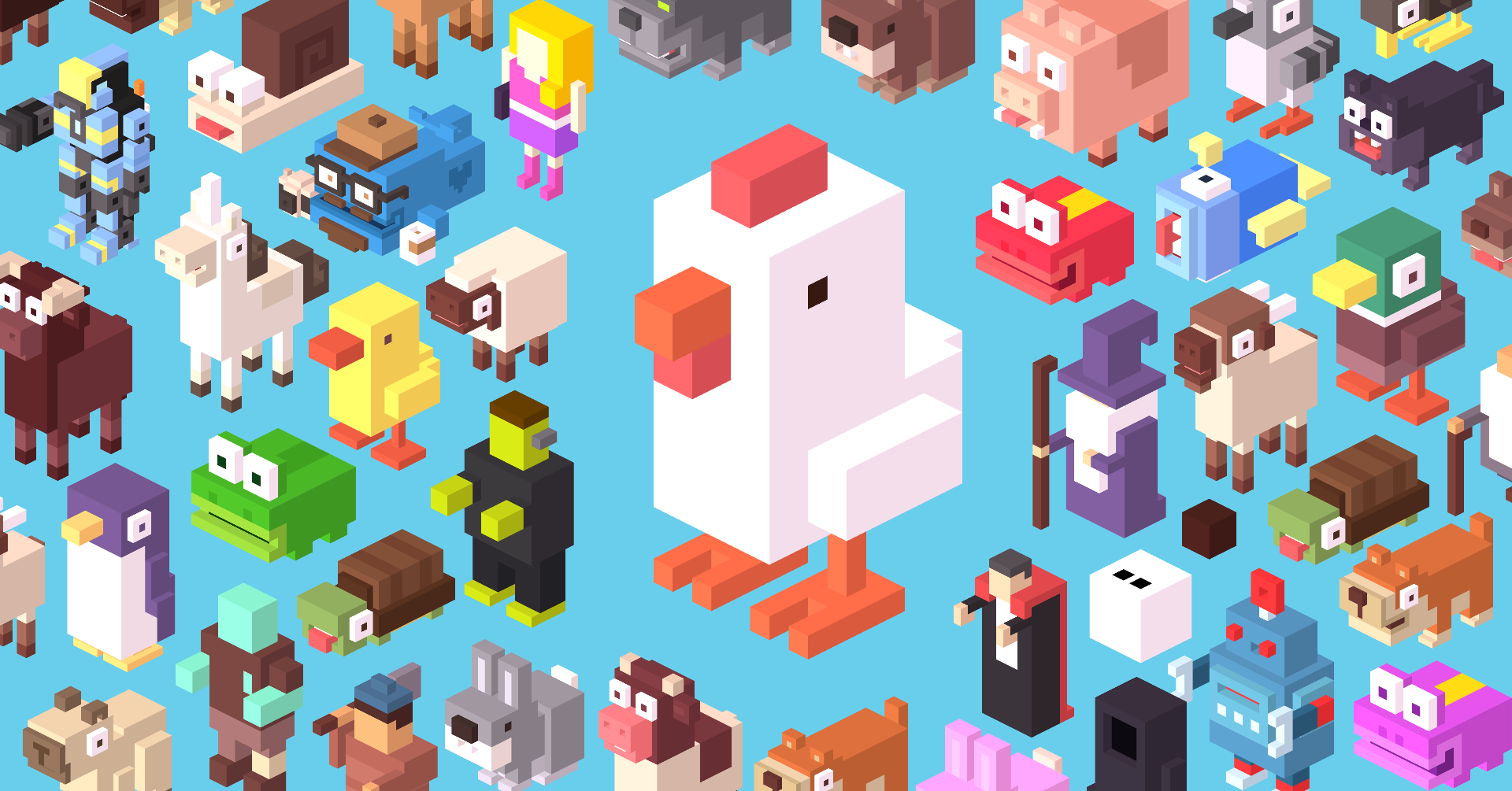 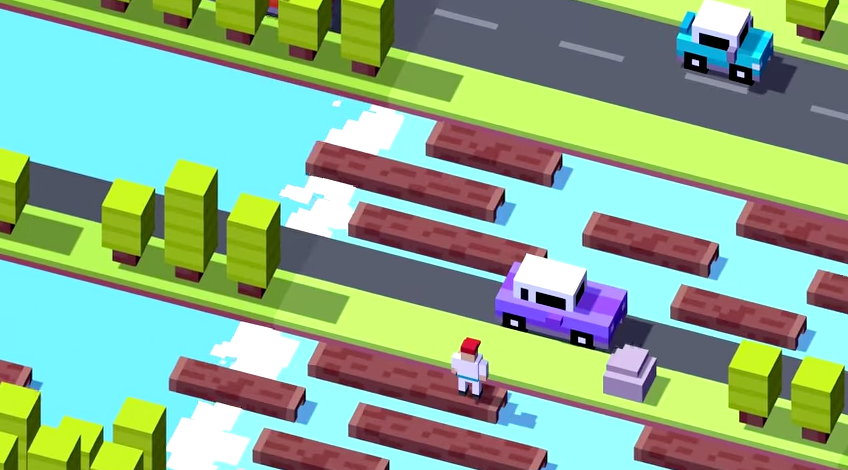 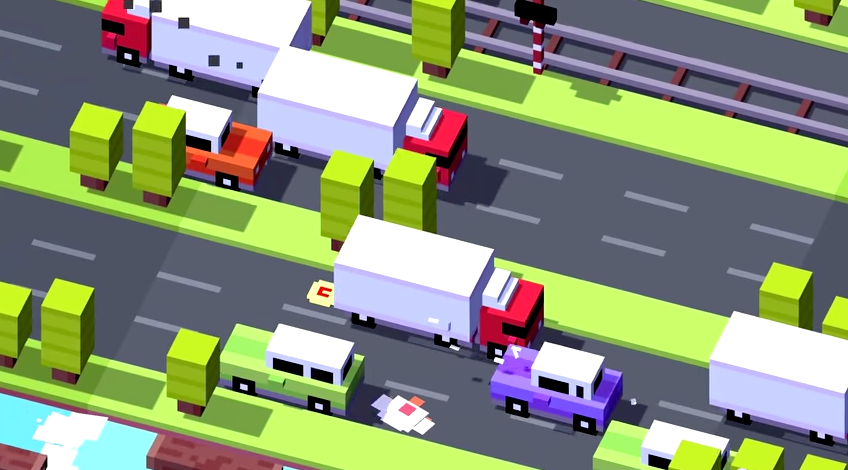