Join Us for Our Developer Meetup and Networking Mixer in Scotland 5/26 & 5/28 : Appstore Blogs

We are excited to announce two Scotland developer talks and networking mixers next week in Edinburgh and Glasgow. For those of you who haven’t been to an Amazon Developer Networking Mixer before, it’s a way for like-minded developers to socialize and network in a casual atmosphere. Over the past several months we’ve been hosting them in New York, London, Dublin, Austin and many other places around the world. Not only do we help connect developers with each other and our evangelism team but we also offer hands on time with our devices such as Fire TV and show off the Fire OS platform. 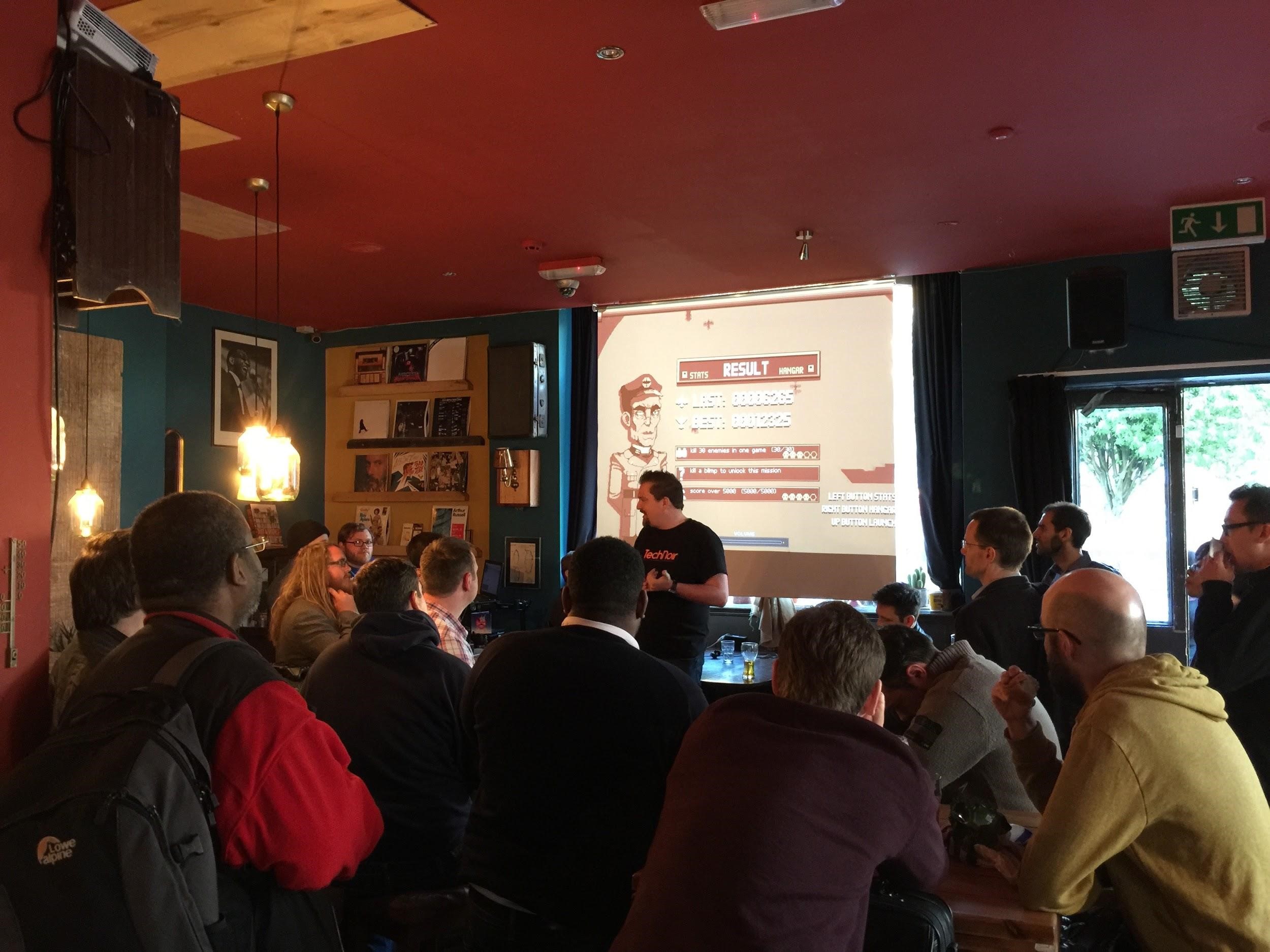 On Tuesday, May 26th, I’ll be in Edinburgh giving an overview talk on our ecosystem covering everything from Fire TV to Phone, Tablet and Echo as well as walking through the services Amazon provides developers. This talk will focus on the Amazon Appstore and Fire OS devices at a high level. Afterwards we’ll go to a local pub and start the networking event. I’ll have a few devices (Fire TV Stick, Fire Phone and Fire Tablet) on me to show off too. I’m happy to answer any questions you may have about porting over existing apps and games to Fire OS or general development questions too. You can register for the event here.

On Thursday, May 28th, I’ll be in Glasgow talking about the Amazon Appstore platform for game developers. I’ll dig into some data on monetization on the Appstore as well as ways to optimize your game for Fire OS devices. I’ll be walking through some of my own games and hope that developers bring their own with them to share at the networking after my talk. You can register for the event here. 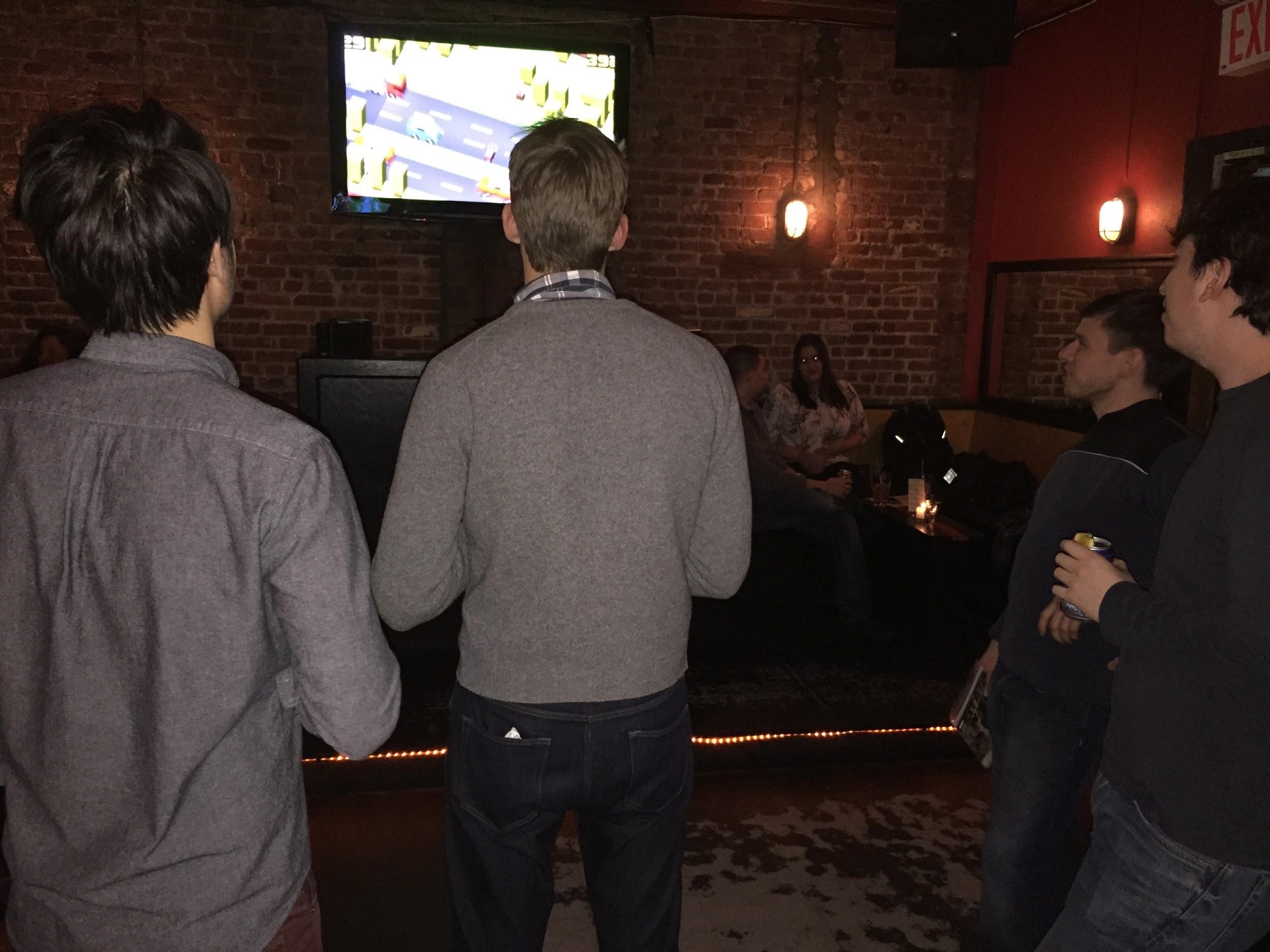 We’ll be continuing to add more locations to our list as we expand out our networking events. If you are in New York, you can join the monthly ones by registering on the meetup group page here. Hope to see you at our next event!