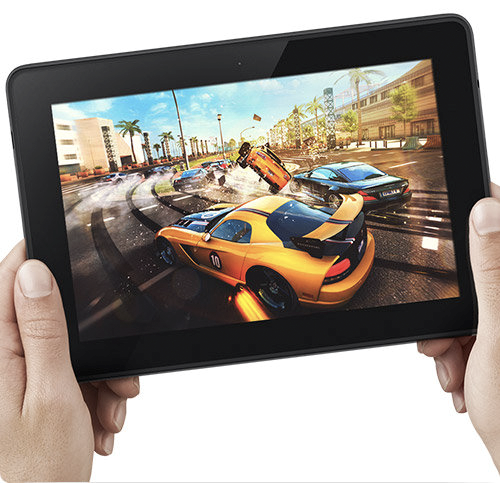 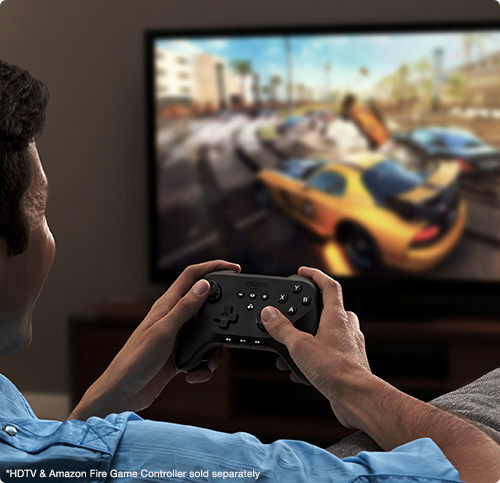 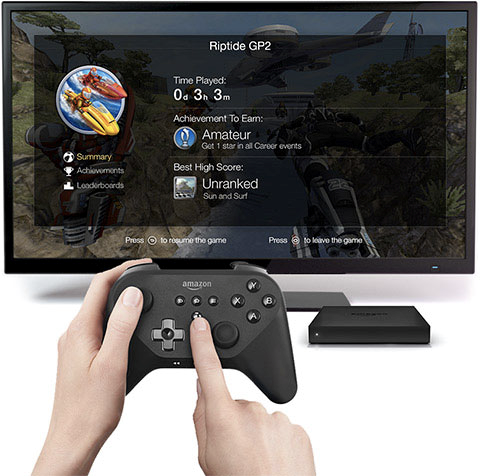 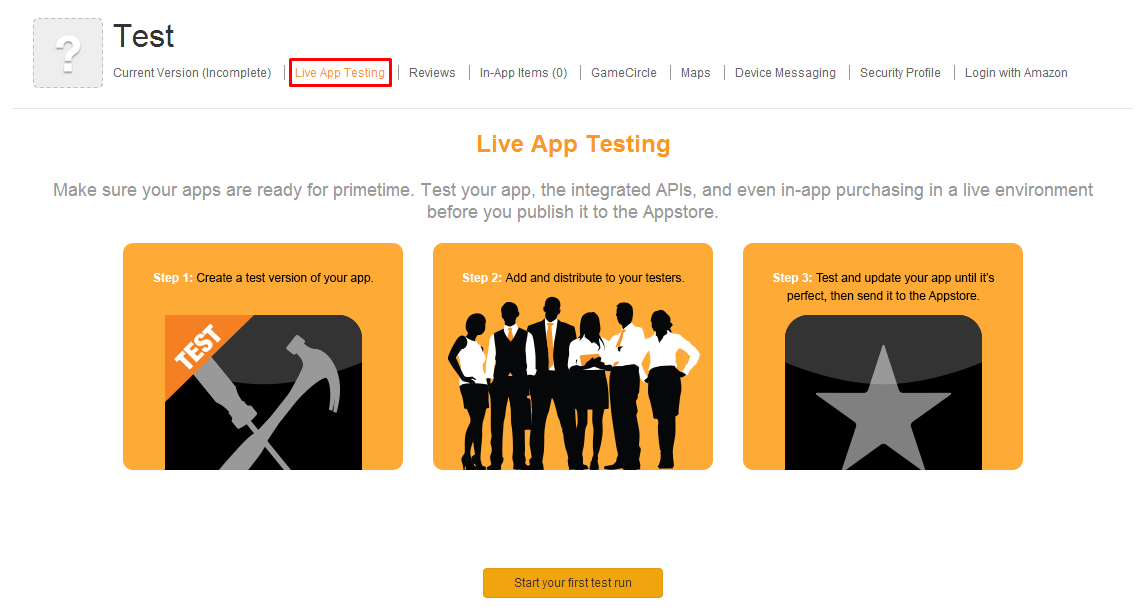 We recently released an update to the Amazon Mobile App SDK that includes improvements to GameCircle and some related components on both Android and iOS. It updates GameCircle’s dependency on the latest version of Amazon Insights, corrects a few bugs, and expands API coverage of the Unity3D plug-in. For all of these reasons, we recommend migrating to the latest SDK when convenient.

Both GameCircle and its Unity3D plug-in now take advantage of the latest version of Insights, part of Amazon’s Analytics service and the piece responsible for generating Achievements Reports. Insights SDK on iOS removed a dependency on CoreTelephony.framework, while the Android version corrected an issue specific to certain device Locales and improved support for other IAP frameworks. In addition, session timeouts now behave more consistently across platforms.

GameCircle initialization has also been optimized on both iOS and Android, and GameCircle now ensures that its Javascript components are updated when migrating to a new version of the SDK. The Unity3D plug-in supports the latest Whispersync for Games syncable type, DeveloperString, which should make it easier to store arbitrary, non-mergeable game data from your Unity3D game. The plug-in also exposes the ability to show the GameCircle sign-in page.

Check out these latest changes to the SDK, and watch this space or future updates. We’re always working to improve performance, usability, and reliability of our services for mobile apps and games.

Join me Thursday, December 5th at 10:00am PST for a live webinar demonstrating Amazon’s A/B Testing service on iOS.

If you have ever wondered why A/B testing is good for your mobile apps and games, or simply been curious about how Amazon’s service works on iOS, sign up for the webinar today.

While there are 7 possible reports to choose from, in this blog post, we’ll cover three popular financial reports:

Sales Reports show trends in sales and returns over standard or custom time periods. You can get daily breakdowns in CSV reports, and you can see sales broken out by individual marketplace or by the almost 200 countries in which you app could be sold. Data in sales reports are updated every few hours but do not reflect processed financial data for the current month. They do not include adjustments and other data that will affect your payment.

Below are two examples of reporting that can be customized by app and international marketplace. The first is a map view. Note the drop-down buttons for ‘Date’, ‘All Apps’ and ‘All Marketplaces’. These let you show a specific date range and show sales by marketplace (like amazon.co.uk or amazon.fr) or by the country (such as Brasil or Norway).

The next example shows a tabular view of the Sales report with detail such as Units Sold, Units Returned, Units Refunded and Gross Revenue. 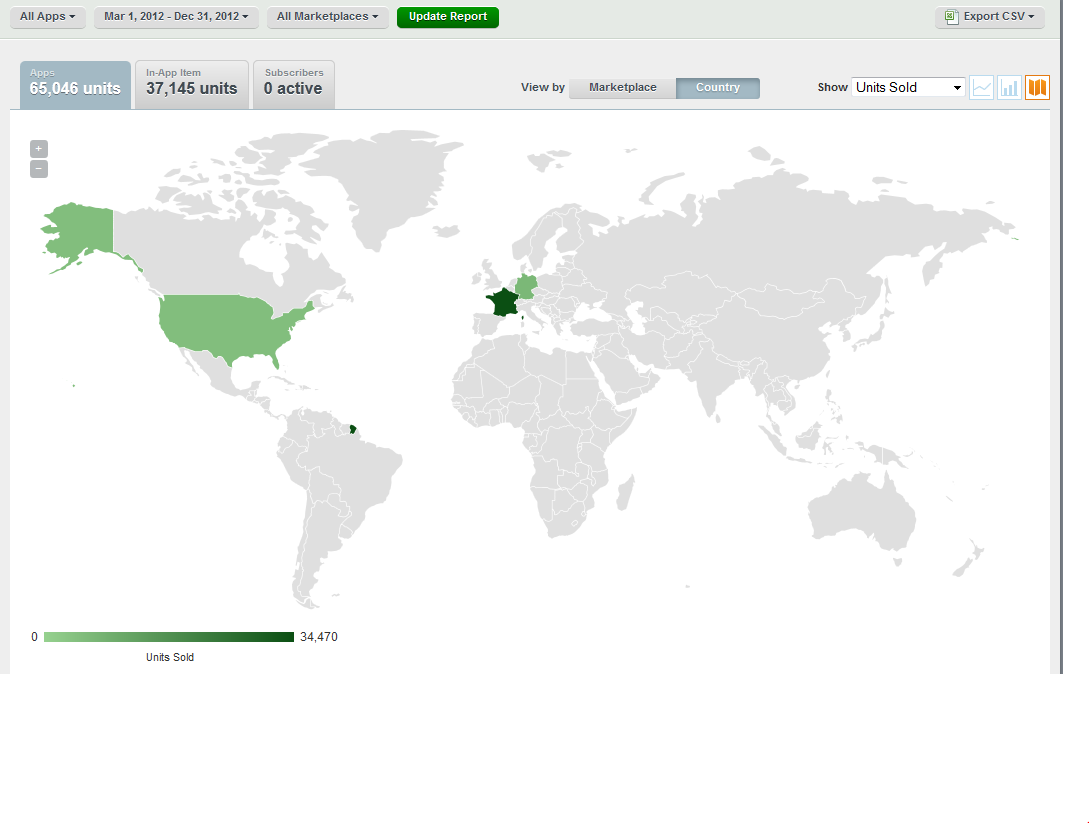 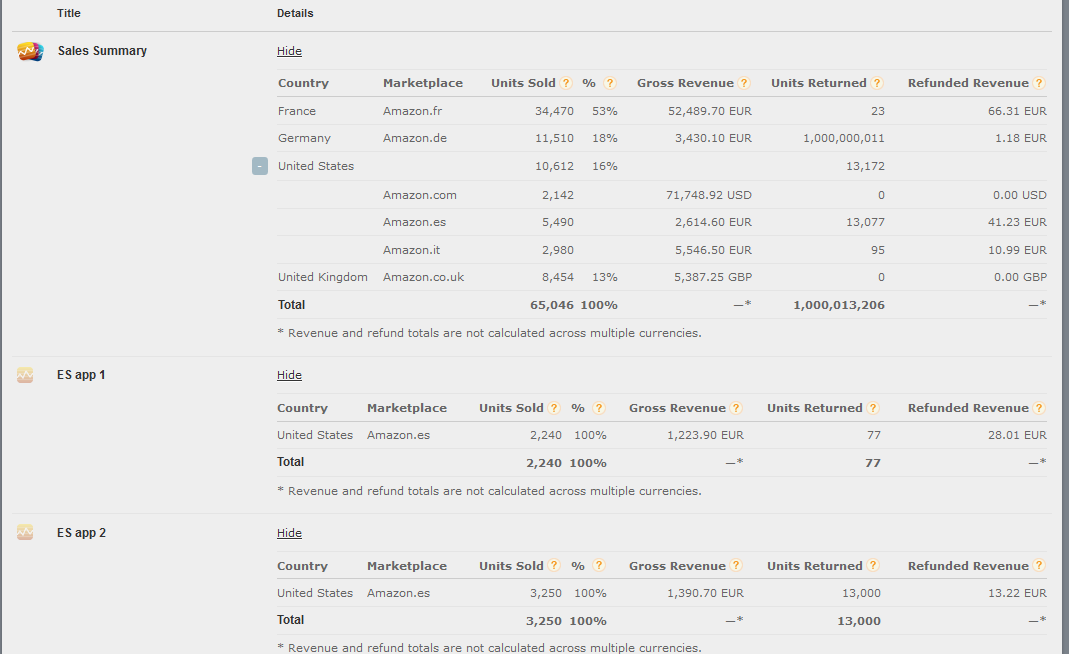 Earnings Reports represent the sales, refunds, app earnings and adjustment data used to calculate royalties earned during a given month. Data in earnings reports are released on a monthly basis once royalties earned in the previous month have been processed and approved. Monthly summary information is available in the Amazon Mobile App Distribution Portal and daily breakdowns are available through CSV export. 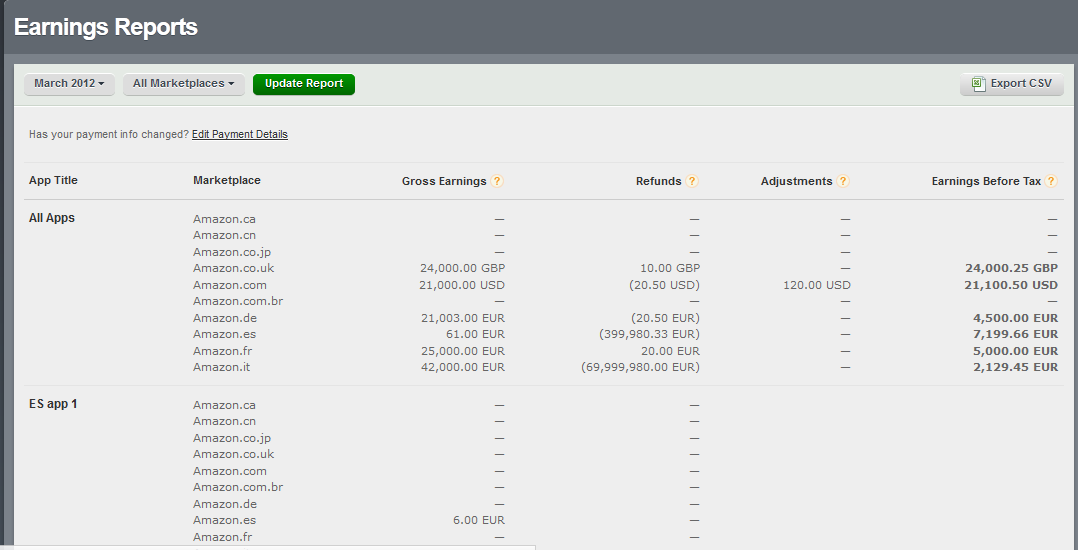 Accessing Reports Getting these reports is easy. Log in to the Amazon Portal and click on the Reporting link (shown below). Then select the report you want, then select your customization filters below that.

(Note: of the seven reports shown in the screen shot below, all but the Beta Engagement report now allow reporting by country of sale)

The Amazon Moblie App Distribution Program gives you useful reporting data that is pretty easy to access and understand. My accounting teacher would be proud. Try getting a few reports now, and see how easy it is to get data on your apps today.

Amazon is excited to announce an update to reports within the Amazon Appstore Developer Portal. Reports provide developers with important historical and trend data for sales and earnings. Improving the developer interface and strengthening service capability were two of the most important factors we focused on for this update.

During the past two months, we beta tested the update with more than 500 developers. Many of these developers provided valuable feedback that we incorporated into the final design.

Starting today, we will begin rolling out this update to all developers on the Amazon Appstore Developer Portal.  You will notice the following changes:

We encourage developers to explore the new reports and provide feedback via the Contact Us link on the Amazon Appstore Developer Portal homepage or by clicking on the Submit Feedback flag on your Reports page.