Game development is an art, like any other. It can be personally rewarding, and like other forms of artistic expression, great games can come from anywhere. Powerhouse game studios don’t hold a monopoly on inventiveness or creativity, and some of the best games of all time were created on a shoestring by two or three people with a shared vision.

It’s hard to get noticed, though. If you’re an indie game developer, it’s usually a headache to get your game in front of people, both gamers and reviewers. Amazon recognizes this. As part of our commitment to independently developed games, Amazon is launching the Indie Games Store, a new category on Amazon in the Digital Video Games Store, designed specifically to address this problem.

The Indie Games Store is a dedicated storefront designed to specifically help indie game developers with promoting their PC, Mac, and browser-based games while helping gamers discover a large and growing selection of innovative indie games.

The dedicated indie-specific storefront offers indie developers several programs to increase discoverability and promote their PC, Mac, and browser-based games while helping customers discover a large and growing selection of innovative indie games including “Don’t Starve” by Klei Entertainment, “FTL: Faster than Light” by Subset Games, and “The Bridge” by The Quantum Astrophysicists Guild.

To celebrate the launch, we’ll also be offering features and promotions starting today to encourage customers to engage with the indie game scene: 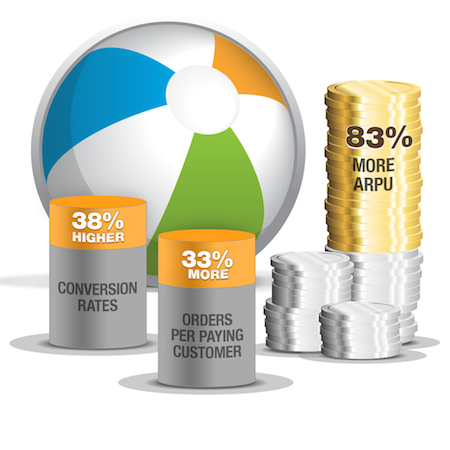 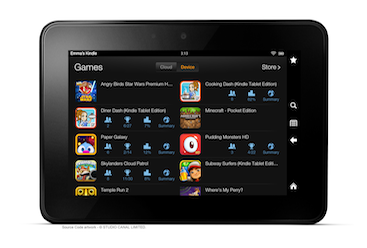 Permalink |  Share
OpenFeint Users: How to Migrate to Amazon GameCircle

With the OpenFeint shutdown on December 14, 2012, many mobile app developers find themselves having to evaluate other social gaming platforms. One such platform that offers tremendous value to developers is Amazon GameCircle for Kindle Fire tablets.

GameCircle makes achievements, leaderboards, and sync APIs accessible, simple, and quick for you to integrate, giving gamers a seamless and entertaining in-game experience.

Additional benefits of GameCircle include:

For detailed information on how to migrate from OpenFeint to GameCircle, click here.

Today, we announced a new,free A/B Testing service for developers like you, who distribute their app or game through the Amazon Mobile App Distribution Program. This service was built to help you improve your customer retention and monetization through in-app experimentation. Amazon’s A/B Testing service is easy to integrate, simple to control, and is built on Amazon Web Services. This means you can be up and running in less than a day and trust that the service will scale with your app.

When we set out to buil dan A/B Testing service, we met with developers to learn what they needed most.We discovered that it was something very simple--to better understand customer needs and to be able to react to those needs quickly. Our A/B Testing service provides simple to integrate tools that enable you to continually create and run experiments, view how customers are reacting to these experiments, and release new, improved experiences without writing any more code or resubmitting your game or app.

The service’s benefits include:

Free to Use: our A/B Testing service is free to use for developers distributing their app or game through the Amazon Mobile App Distribution Program.

Easy Integration: early partners report that the SDK can be integrated and ready for release in less than a day.

Painless Deployment: server-side logic allows you to quickly iterate tests and deploy new, improved experiences to customers without having to resubmit your APK or write any additional client-side code.

With Amazon’s A/B Testing service you no longer need to guess when deciding between different customer experiences.You can evaluate which in-game promotion drives better performance, which button design maximizes customer click-through, or which tutorial offers the highest conversion rate.

The Amazon A/B Testing service is currently available in beta. Learn more and get started with A/B Testing here. 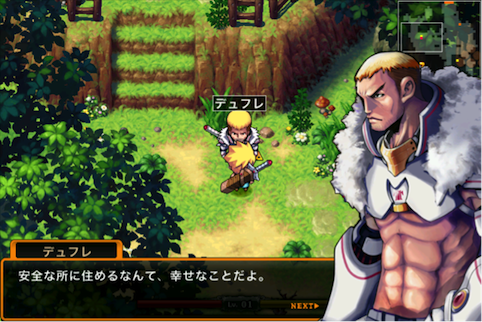 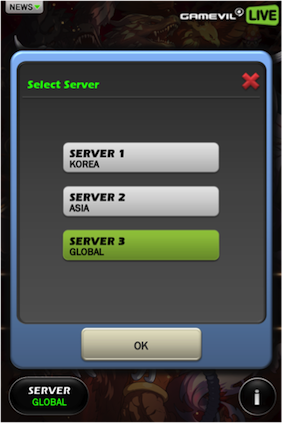