We sat down with Germany’s market leader for IPTV, waipu.tv, to learn about their app success with Fire TV and how features like the Video Skills Kit (VSK) for voice control and Live TV Integration adds value for their customers. 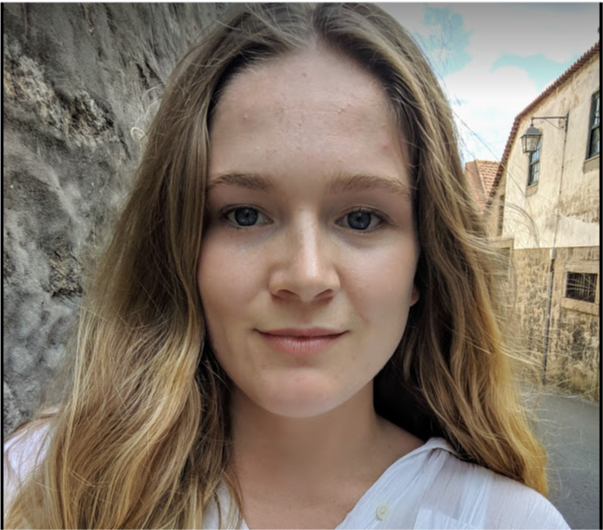 The Gymondo home workouts app combines personalized workout programs and healthy recipes based on your dietary needs to support your wellness goals. We sat down with the developer to learn more about why it was important to them to publish it on Amazon Fire TV. 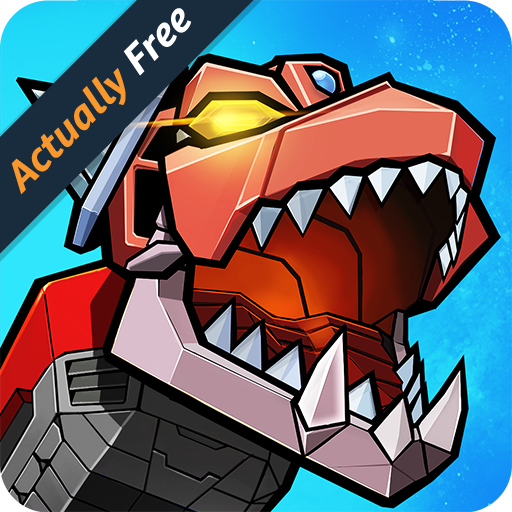 Harpan, the developer of popular games Solitaire, FreeCell, Sudoku and Pyramid Solitaire, distributes more than 12 gaming apps on iTunes, Google Play and the Amazon Appstore. Harpan was interested in a cross platform mobile ads solution, which can provide the needed earning lift without compromising their user experience. In order to focus more on app development, Harpan needed a solution that was easy to integrate and could help track app performance.

Harpan decided to use the Amazon Mobile Ads API for monetizing their apps across platforms. Tim Oswald, co-founder and CEO of Harpan shared that Amazon was their solution of choice.  The Amazon Mobile Ad Network delivered higher eCPM, provided a great experience for their users with high-quality tailored ads, and enabled app optimizations through actionable performance tracking and reporting.

20% higher* eCPM versus other ad networks 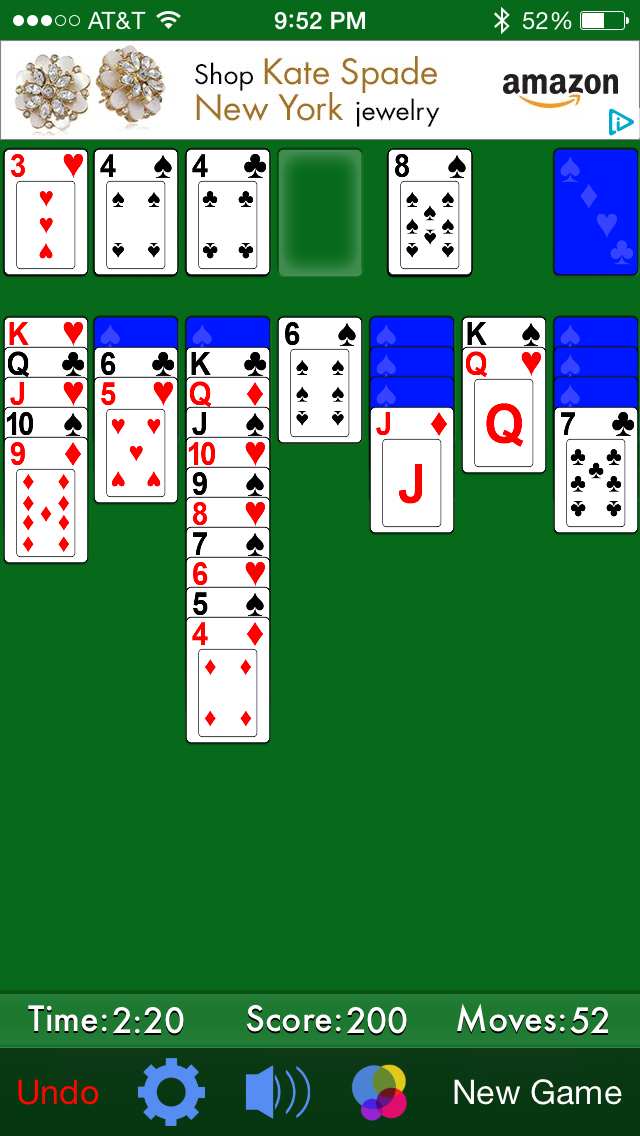 The quality of ads was very important for Harpan to provide a great experience for their users. Tim explained, “While we want to increase our earnings, we don’t want to compromise our users experience. Amazon provides an engaging experience for our users by delivering relevant ads from Amazon and brand advertisers. We are seeing 25% higher CTR on ads delivered by the Amazon Mobile Ad Network compared to other ad networks.”

To learn more about the Amazon Mobile Ads API check out our Developer Portal here as well as our blog with tips on ad mediation and tracking ad events inside your apps.

*Your results may vary.

Permalink |  Share
Barnstorm Games: Find out How They Created Two Apps That Topped the UK Charts 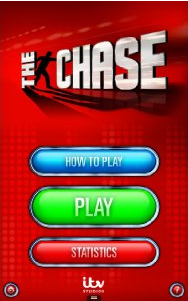 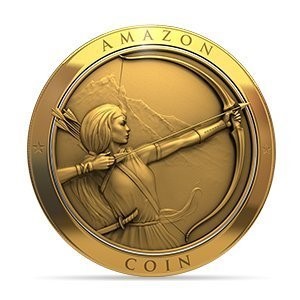 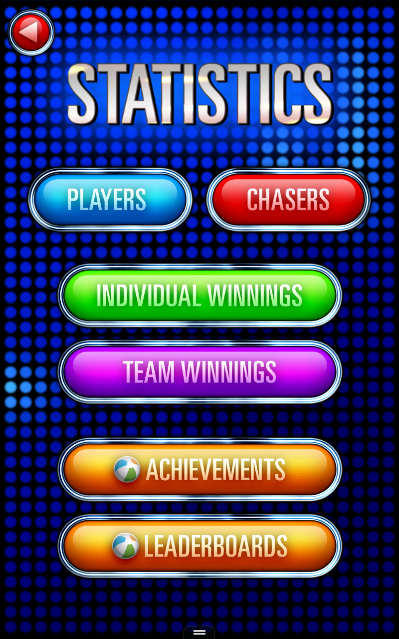 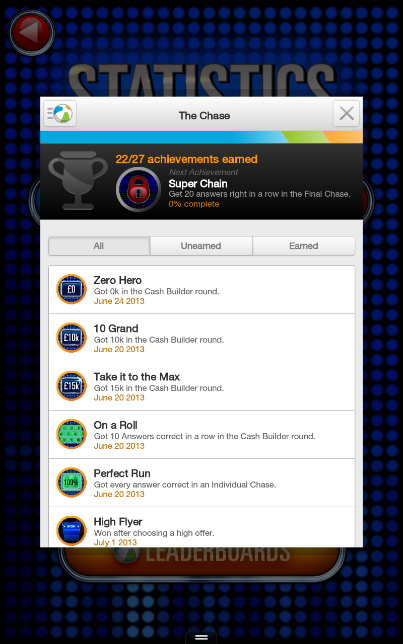 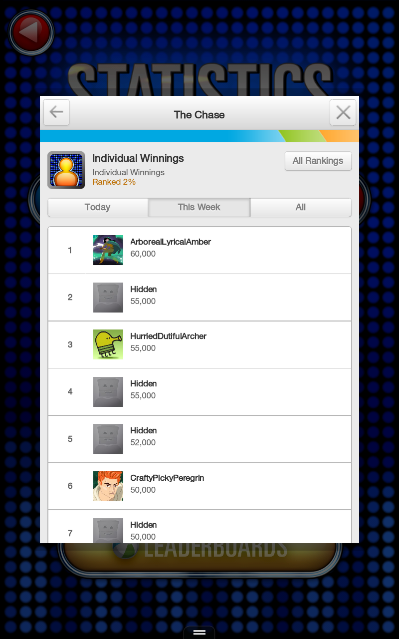 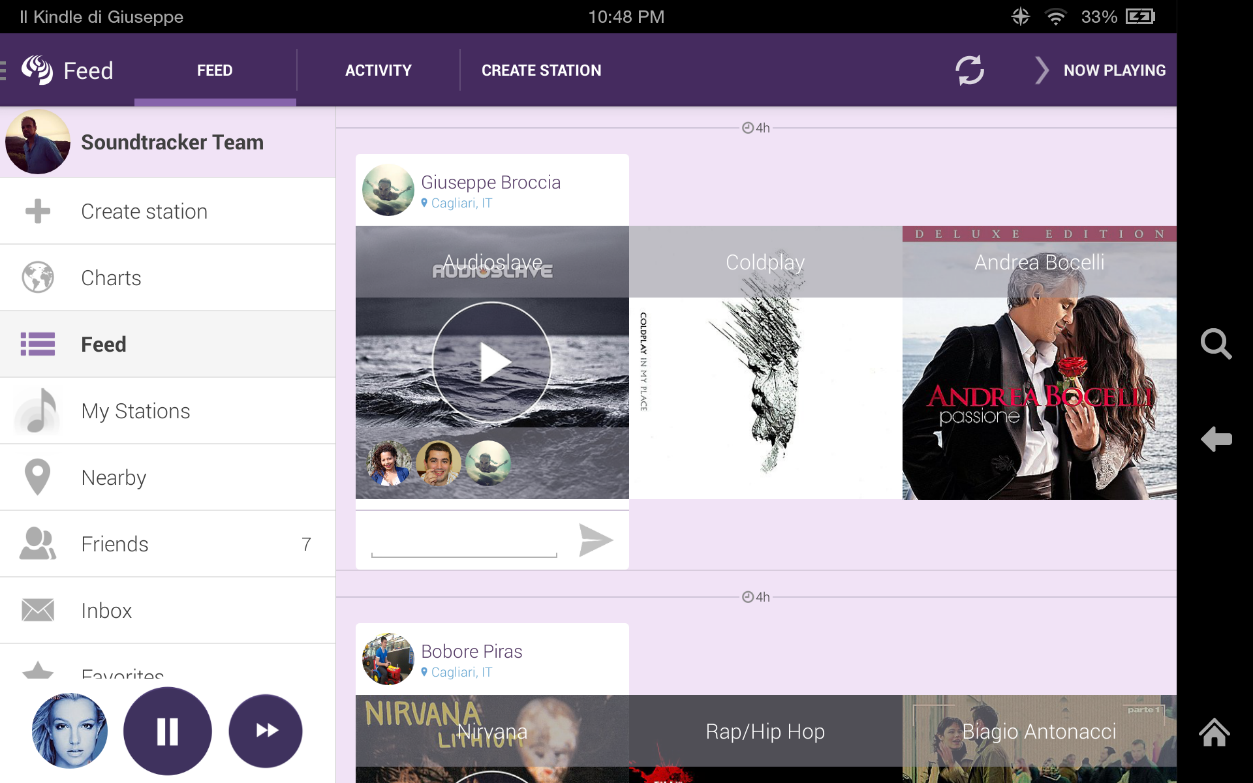 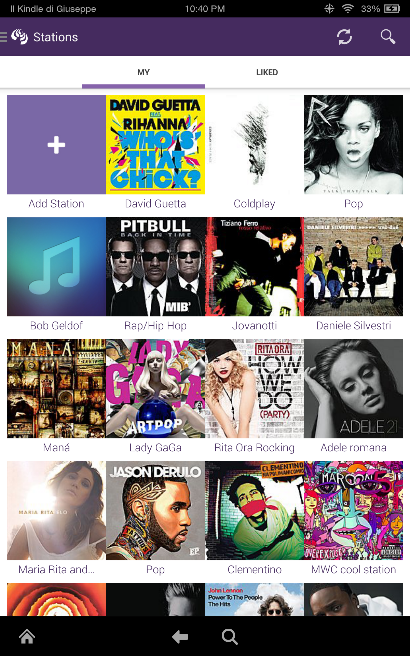 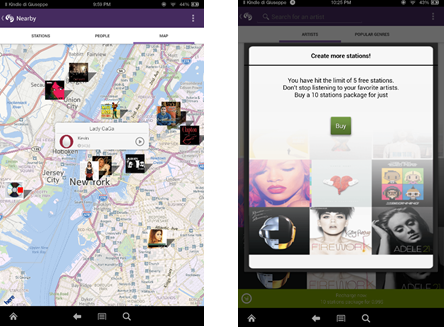