The Community Behind Esports : Appstore Blogs

The Community Behind Esports

“I love gaming because I love to interact and share a passion with my friends and the communities that follow those games.”

“I have made friends just by wearing something or mentioning something related to the games, which I think is an amazing thing.”

We all play games for a variety of reasons, but after talking to fellow players at the Amazon headquarters, one thread remains consistent: games provide a sense of belonging. They naturally bring us together in communities of like-minded people, leading to strong bonds and long-lasting relationships. Competitions and tournaments foster socialization, networking, and team spirit.

By adding competitive elements to your game, like leaderboards, leagues, and multi-round competitions, you can tap into this sense of belonging and foster a vibrant community among your fans — a community that is more likely to be engaged and keep coming back to play.

In this blog post, we'll explore the audience watching and playing games, share player vignettes, and give you three tips to engage your players and build community.

Who is watching and playing games?

We know that players have a desire to belong and compare themselves with others, but what other traits and behaviors do they share? Our friends at Newzoo, the leading provider of market segment intelligence, analyzed players and fans to uncover the following insights: 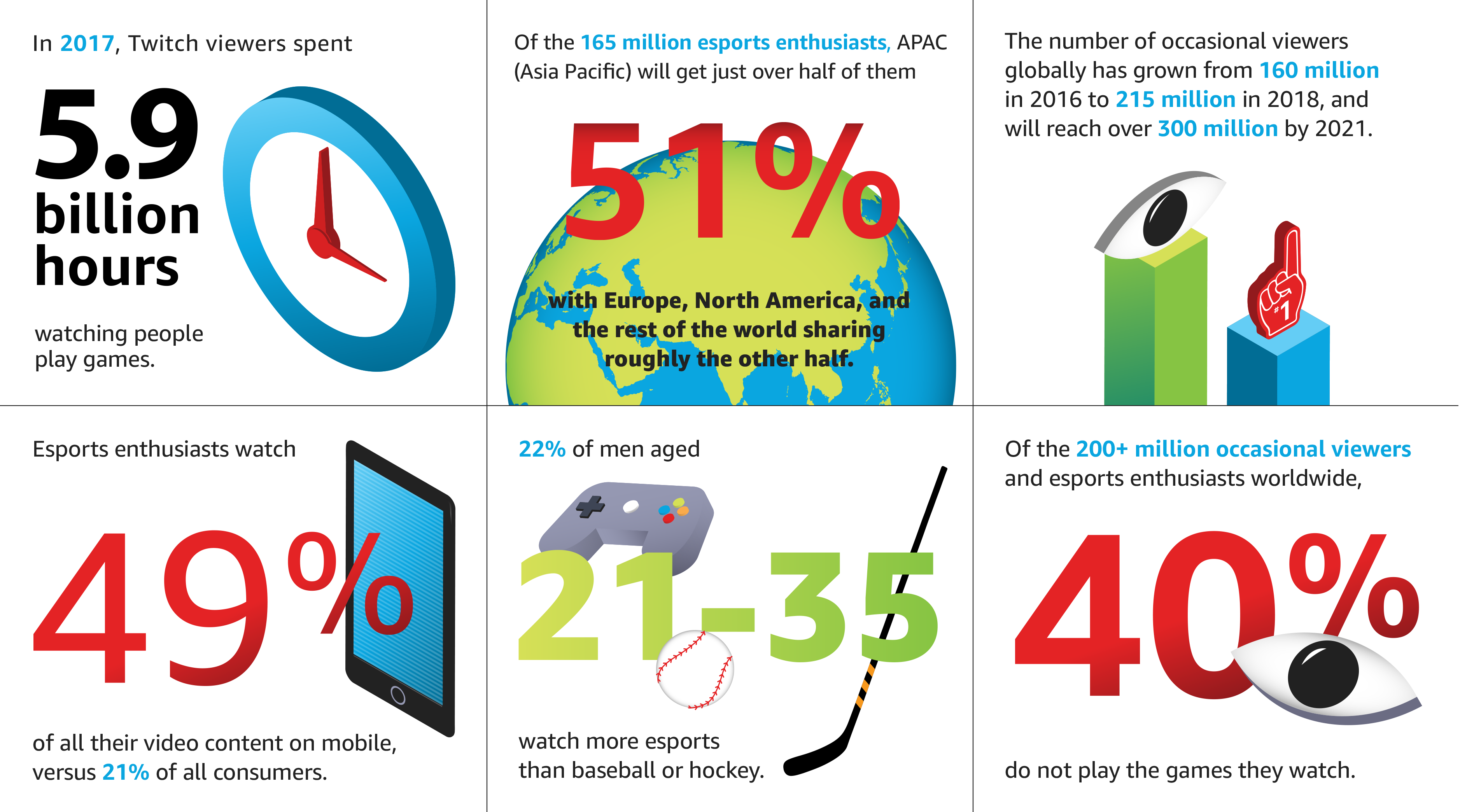 Perhaps most intriguing is the fact that 40% of esports enthusiasts worldwide do not play the games they watch. Not only does this mean esports dominates as a spectator sport, it also means that you need to carefully craft your tournaments to attract this engaged audience. For example, in a traditional esports setting, adding brackets to your tournaments can be a great way for fans to watch the finals.

The 5.9 billion hours spent watching people play games on Twitch isn't just about entertainment. It's also about developing friendships that begin with competing for the high score, but ultimately have the potential to extend to daily, meaningful interactions.

For example, Andy Ta, better known as “Smoothie,” has met some of his best friends through competitive gaming.

Smoothie is a Canadian League of Legends player who plays for Cloud9 of the North American League of Legends Championship Series. When asked whether the majority of friends come from game, Smoothie responded, “Yeah definitely. During high school or junior high I did have a lot of friends but I didn't really consider them like... I would share everything... not best friends... I have some best friends of course but like the people I met online I could trust my life with... really good friends I've known for a couple of years and playing with consistently every day after I got home from school.”

Esports can also help break the ice when someone is new to a city. After all, what better way to meet new people than to challenge them to a little friendly competition?

And for some, friendships forged through competition can even turn into romance. Redditor Shaushka says, “I met my boyfriend through Dota 2. He would play occasionally with my ex and we became friends through our mutual love of all things awesome: Doctor Who and other TV shows, anime, and games!”

3 tips to engage your players

All games have a niche of players who are looking to make these kinds of relationships. The question is: how do you get more of them to form a strong community with your game at the center? Adding competition to your game is a sure way of building a vibrant community around your game.

Here are three tips to engage your players:

1. Make competitions fun for everyone

To help make your competitions feel fair to the players, place users into tournament cohorts based on their skill level. For example, you may want to create a tournament that only allows players with a certain top score, location, or possession of a specific item. Test out different approaches and see which ones create the most fun environment for your players.

2. Empower players to create their own tournaments

Not everyone is ready or desires to play in formal competitions. Allow friends and family to easily challenge one another with user-created tournaments. You could restrict invites to in-game only, or allow users to share a link to invite others to play against them. These user-created tournaments bring friends and family together to share the gaming experience, ultimately adding more people to the community around your game.

Learn more with our free eBook

Want to learn more about building community around your game through competitive mobile gaming? Get our free eBook, "Developer First Look: Competitive Mobile Gaming." You'll read about who is watching and playing competitive games, types of organized competition, and more.