Gordon Edwards, the creator behind the Scanner Radio app, started serving banner ads in 2010 and was working with several ad networks by 2013. The app provides live audio from over 3000 police, fire scanners, weather radios, as well as amateur radios. The app has over 800 reviews on the Amazon Appstore. Recently we had the privilege to sit down with Gordon to discuss how his app was performing and how he leveraged Amazon’s Mobile Ads API to generate revenue. 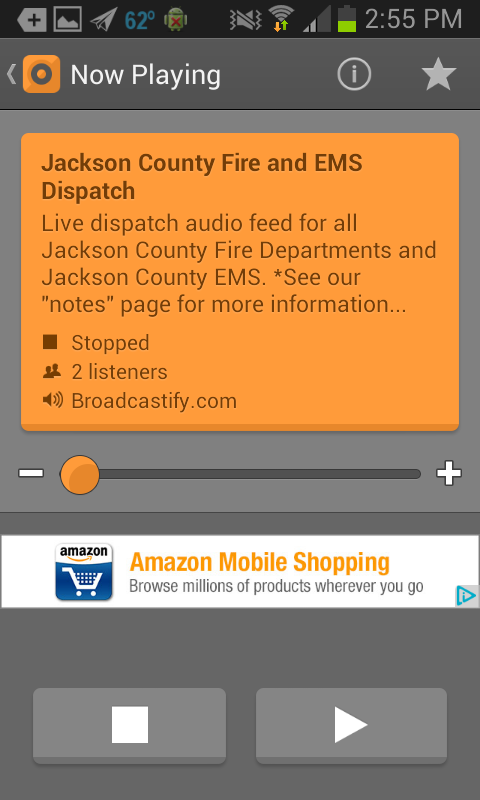 Generating revenue has always been a challenge for developers. With Gordon’s background in ads, integrating ads into his app seemed an obvious solution. But the primary reason why Gordon went with Amazon was that he thought the “quality of ads served would be better than those from other ad networks”.  In short time, Gordon saw an earnings lift of 39% and it only took him less than a day to integrate.

“I see very consistent and high eCPMs from Amazon, as well as very high quality ads” says Edwards. The eCPM from Amazon was consistently around $1.00 which meant he didn’t have to monitor the earnings closely. This allowed him to focus on developing the app and creating a better experience for his users. He was pleasantly surprised to see the strong eCPM continue in Q1 when earnings dipped on other ad networks. His users were also happy to see the high quality ads from Amazon in their favorite app. 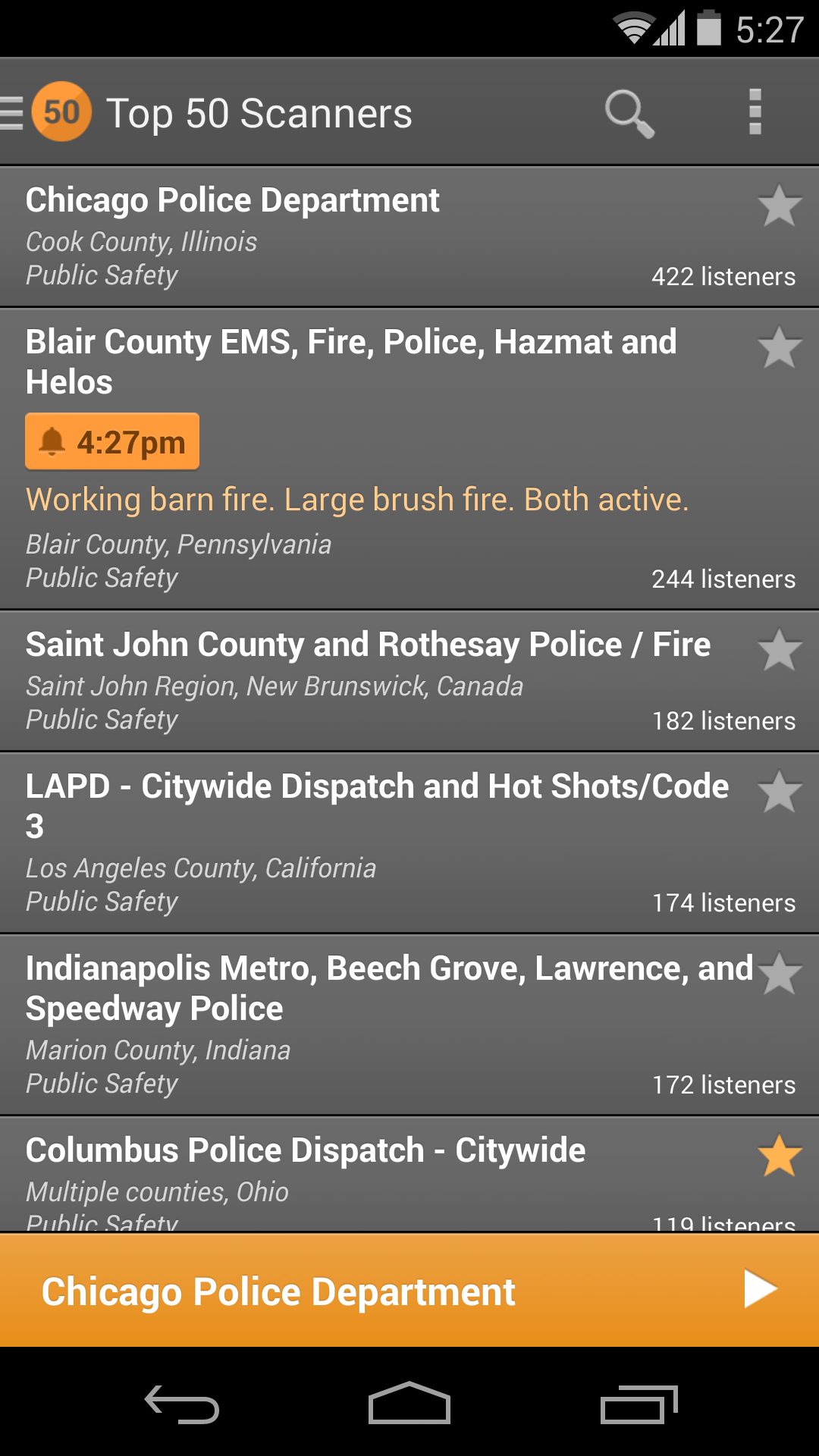 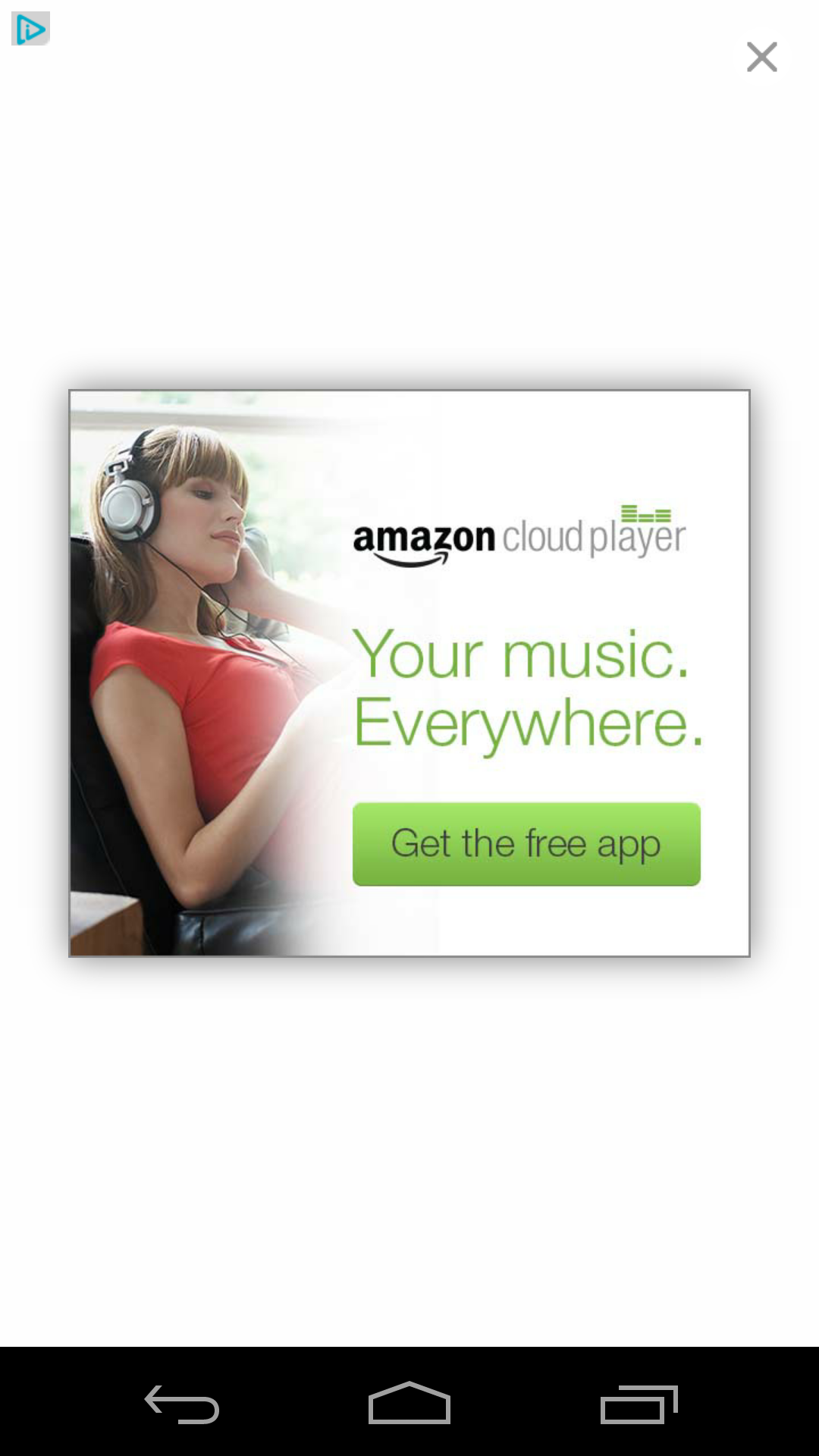 Click here to get started with the Amazon Mobile Ad Network.