Announcing the Winner of the $25,000 Amazon Appstore Sweepstakes : Appstore Blogs

Announcing the Winner of the $25,000 Amazon Appstore Sweepstakes 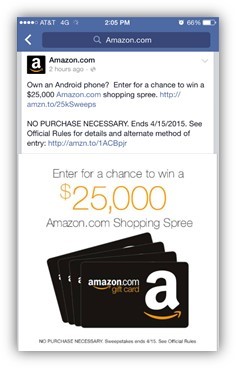 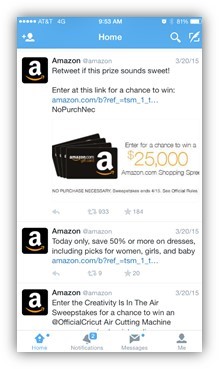 We’re excited to announce that Carlos G. from Broadlands, VA was selected as our grand prize winner.  Carlos has been an Amazon customer since 2010 and downloaded “World of Goo” to qualify for the sweepstakes.  When we asked Carlos what the first item he planned to buy was, he told us he wanted to "...buy a nice camera for his wife - something she’d always wanted."

Reach New Customers with the Amazon App for Android 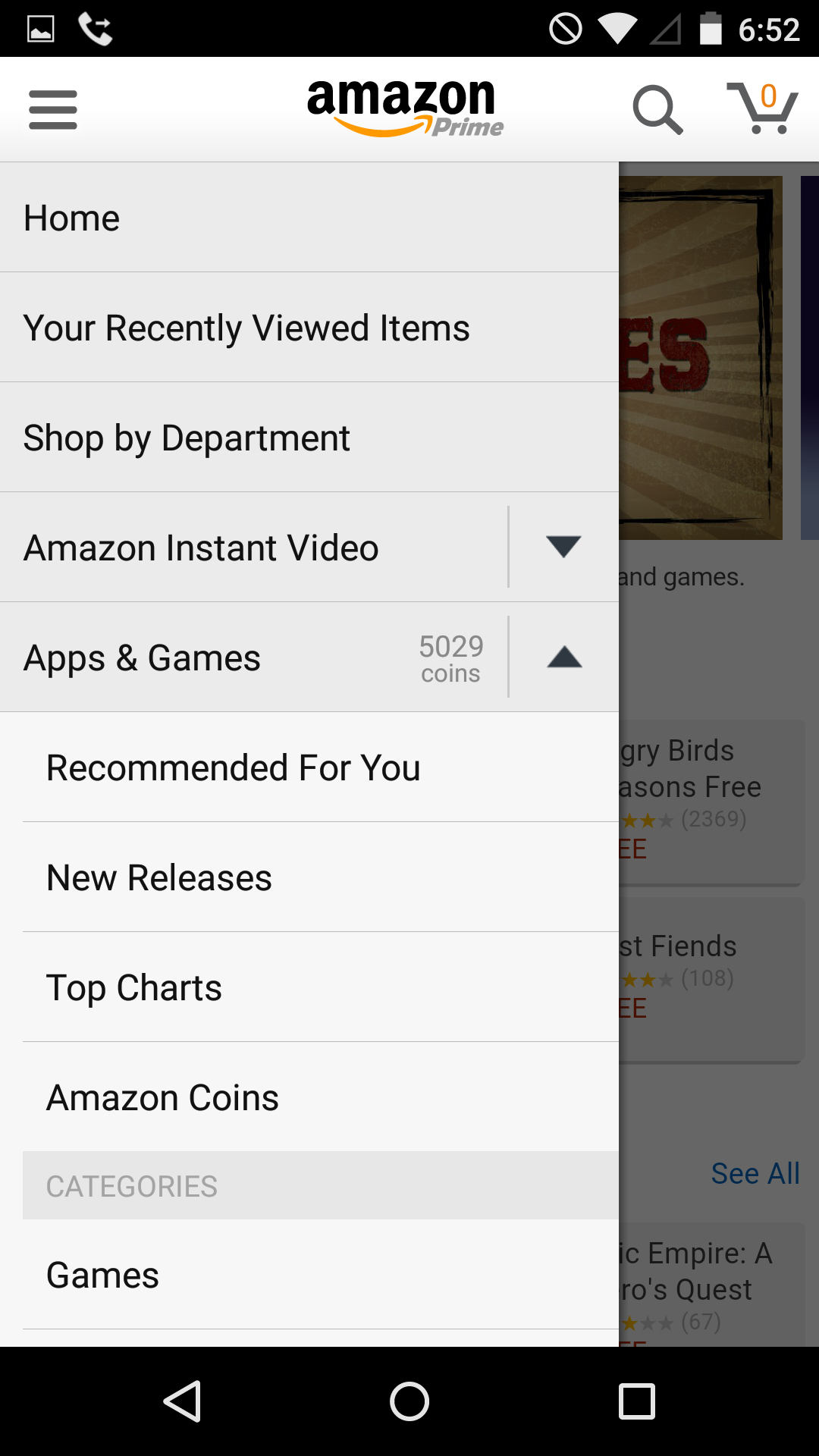 Millions of customers can find and download apps and games from the Amazon App for Android. These apps are merchandized and surfaced whenever customers search for relevant products, so consumers can find your app wherever they are in the Amazon shopping app. Plus, Amazon Appstore is preloaded on Fire devices, Blackberry 10 and millions of other Android devices, including HTC, LG, Motorola, and Samsung phones to name a few, as well as Samsung and LG tablets.

For more information about getting started with the Amazon App for Android, Amazon Fire devices, or how to submit your game check out the following additional resources: