How many subtle brand clues can you pick up on? : Appstore Blogs 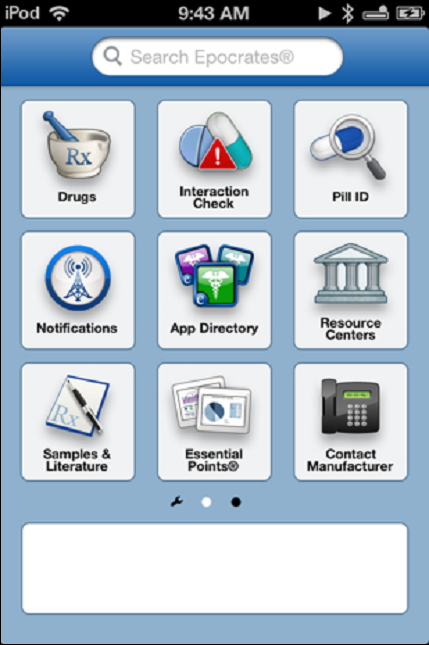 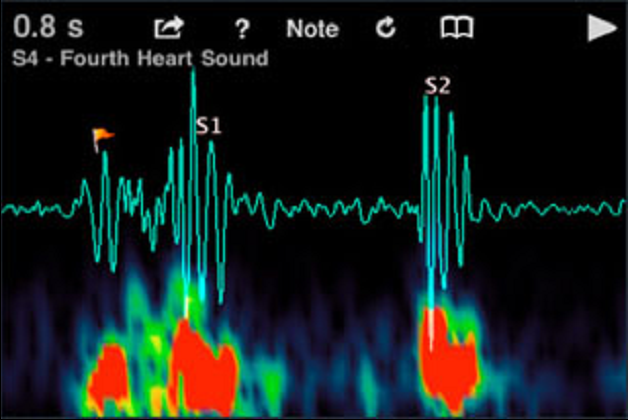 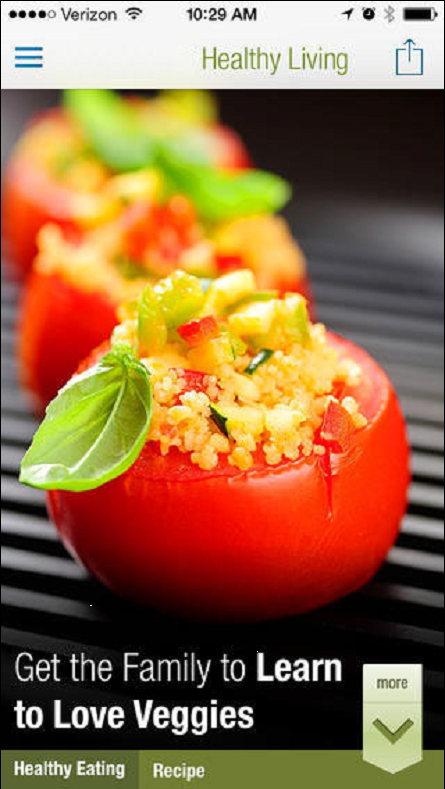 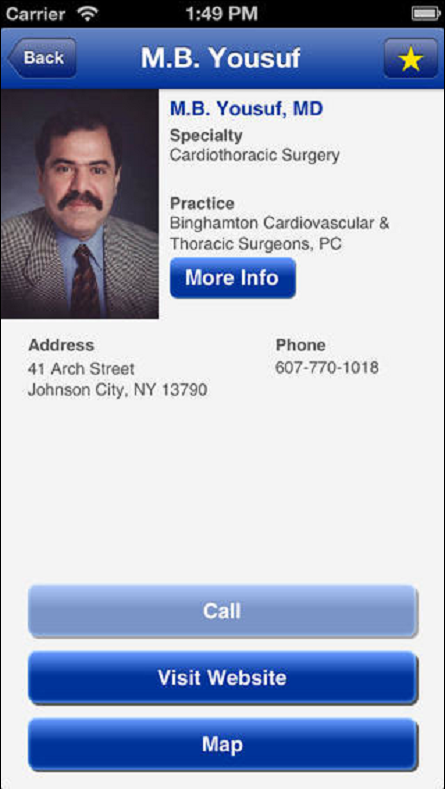 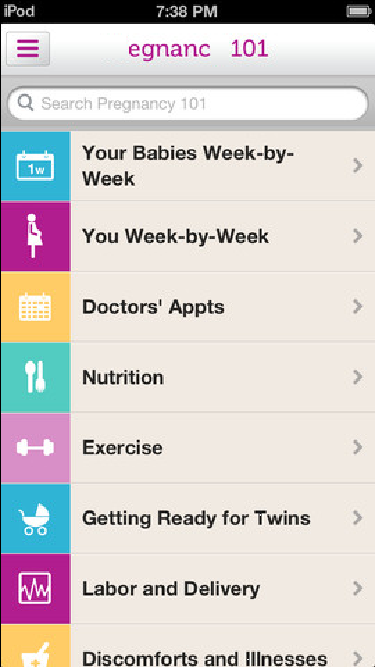 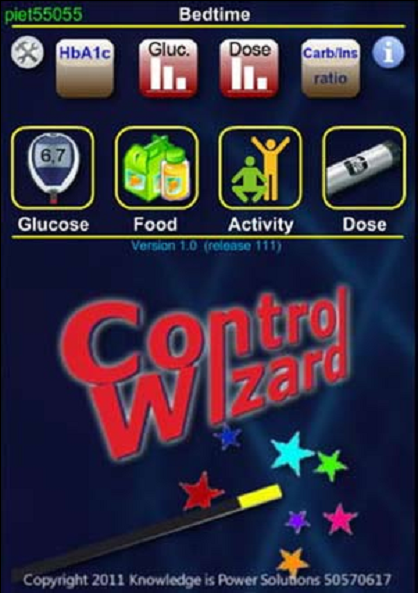 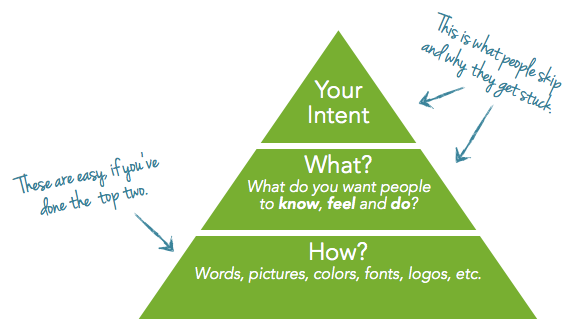