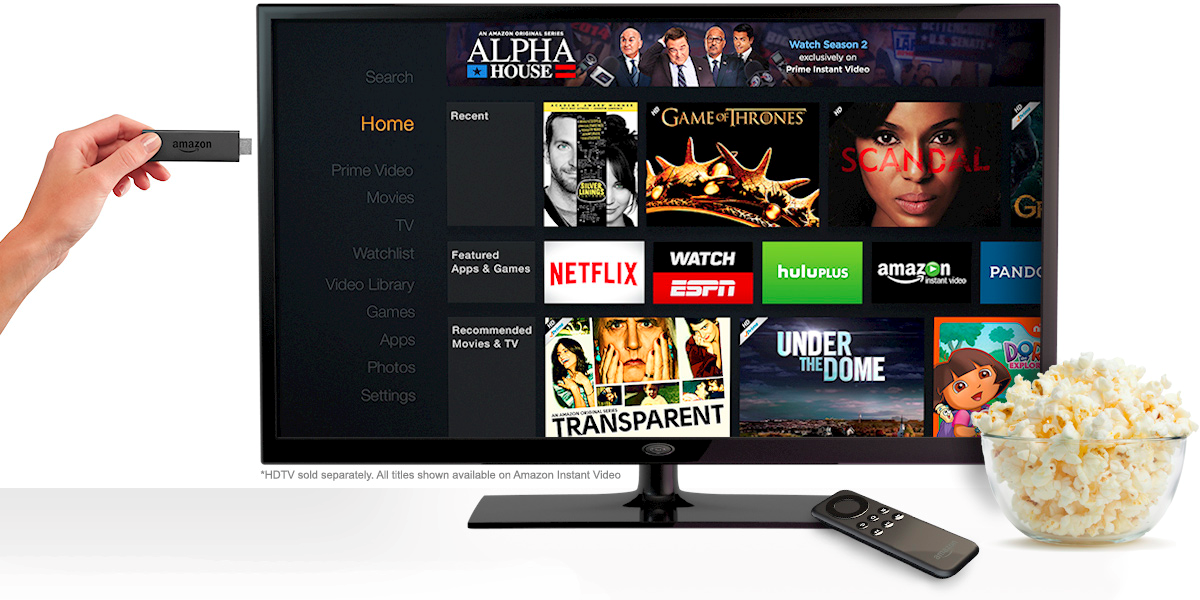 With the launch of the Amazon Fire TV stick, there has never been a better time or more developer friendly device to realize your own dreams of building apps for the living room. And, with an incredibly low price point of $39, it is one of the most affordable devices on the market for creating apps and casual games intended for the big screen. The best part is if you are already building for Android, especially Fire TV, the Fire TV stick is another great platform to help grow your audience.

In the following post we’ll cover how to get started, optimizing for Fire TV Stick as well as the hardware/software differences between the Fire TV Stick and Fire TV to help make your apps and games run great on both devices.

If you are already building Android apps and games, chances are you have everything you need to get started. Simply connect over WIFI with the Android Debug Bridge (ADB) and either manually push your APK via the command line or use your IDE of choice to push the build for you. We support a range of IDEs including Android Studio, Unity, or other IDEs that can create an APK. While most APKs will work without any changes, there are a few things you should keep in mind:

In addition to the SDK and documentation, publishing to the Amazon Appstore is free, so if you have an app you think would be great for Fire TV stick, get started testing and submitting it today! 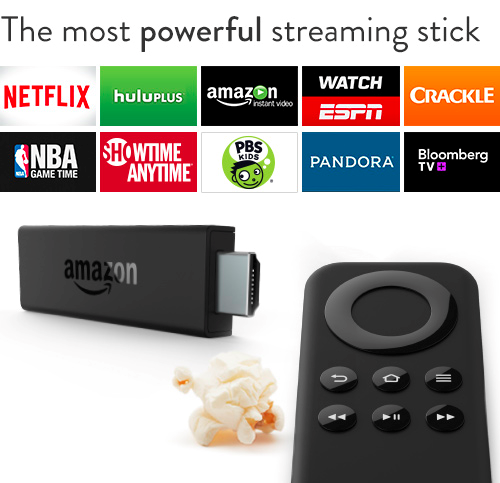 Do you already have a Fire TV app? Well the good news is that your existing Fire TV app should run on Fire TV stick. The biggest things to keep in mind are the subtle differences in specs between the two devices. While the Fire TV Stick is incredibly powerful, given its size and price point, you will still want to test and optimize existing apps and games to account for the hardware performance differences from the Fire TV. For existing Android developers, you are probably already familiar with having to support difference devices ranging in performance, so your normal testing process should still apply here. To help, here are a few things to keep in mind:

Looking for some more details on the differences between the Fire TV stick and the Fire TV? Below you will find some of the important specs between both systems to help you better understand how to optimize your Android app for the Fire TV stick.

The most important thing you'll need to know is that the new Fire TV stick has its own dedicated remote with same buttons as the standard Amazon Fire TV voice remote. Here is button layout: 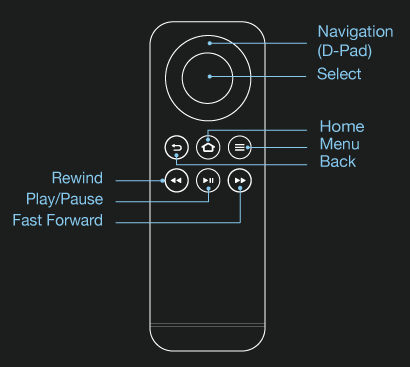 All of these buttons can be accessed via stranded Android key press events. For more information, check out the Fire TV input documentation.

Likewise, you can also detect which Fire TV platform you are on or the name of the attached remote/controller via the following properties:

Here is a summary of the main differences between the Fire TV and Fire TV stick's hardware and specifications. One thing to point out while optimizing your app or game is that on the Fire TV stick the 1 GB of RAM is split between the system and the GPU. Also, while 720p is listed as a supported resolution, you should simply build for 1080p (xhdpi) and the Fire TV OS will downscale to 720p for you automatically.

The following table shows the OpenGL properties and limits for the Fire TV and the Fire TV Stick for 3D games and graphically intensive effects in your app.

What Are You Going to Build?

As a child, growing up playing on home consoles, my dream was to always make games for the TV. Now with affordable and easy to developer for devices like the Fire TV Stick and of course Fire TV it’s never been easier for developers to realize a similar dream. You no longer need expensive dev kits and complicated coding languages to build your first app or casual game for the TV. The only question is what will you build? To help you get started, check out the links below in the resource section to realize your own dreams of building experiences for the living room.