When I was first introduced to Zach Feldman, Chief Academic Officer and Co-Founder of The New York Code + Design Academy, I knew I was talking with an Alexa connoisseur. Before Amazon publicly released the Alexa Skills Kit, Zach was talking about how to add capabilities to Alexa. Couple this with publishing alexa-home, a popular project on GitHub to use Amazon Echo to control home automation software, before we even released the Smart Home Skill API. Zach has always shown a keen interest in the voice space. Fast forward a year later, it made complete sense to bring Zach’s knowledge of Alexa development to The New York Code + Design Academy. 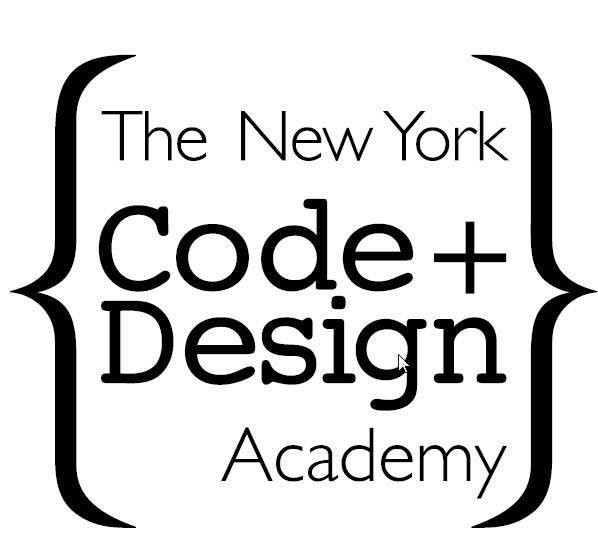 Today, I’m excited to announce a collaboration between The New York Code + Design Academy (NYCDA) and Amazon Alexa. NYCDA has been training developers – at all levels – with hands-on, intensive workshops in web and mobile app development for the past three years.

This summer, NYCDA students will be able to attend the first in-person training on building Alexa skills with Ruby and Sinatra as the language and framework of choice. Students will begin by gaining an understanding of the Alexa Skills Kit (ASK). From there, they’ll move on to building an Alexa skill together as a class with both a simple skill and one that accesses an external API. They’ll be able to test their voice user experiences with Amazon Tap speakers, Alexa-enabled devices provided by the school. The course will wrap up with an independent final project and will walk students through the process of certification and publication of their first Alexa skill. Classes will run from August 9, 2016 through September 27, 2016. To enroll, students can apply here.

Wait, there’s more. Zach will be hosting a free lecture on the Alexa skill infrastructure and what goes into building your first skill on June 21, 2016 at 6:30 p.m ET at NYCDA’s headquarters in New York City. If you’re in the area don’t miss this opportunity to meet him, learn more about Alexa skill development, and ask questions about NYCDA’s 8-week Alexa course. Save your spot.

“Amazon Alexa is one of the most compelling new software and hardware integrations I've seen in a while! I can't wait to bring the power of Alexa to our students and the Ruby development community.” - Zach Feldman, Chief Academic Officer and Co-Founder of The New York Code + Design Academy

Learn more about the Alexa course from NYCDA here.